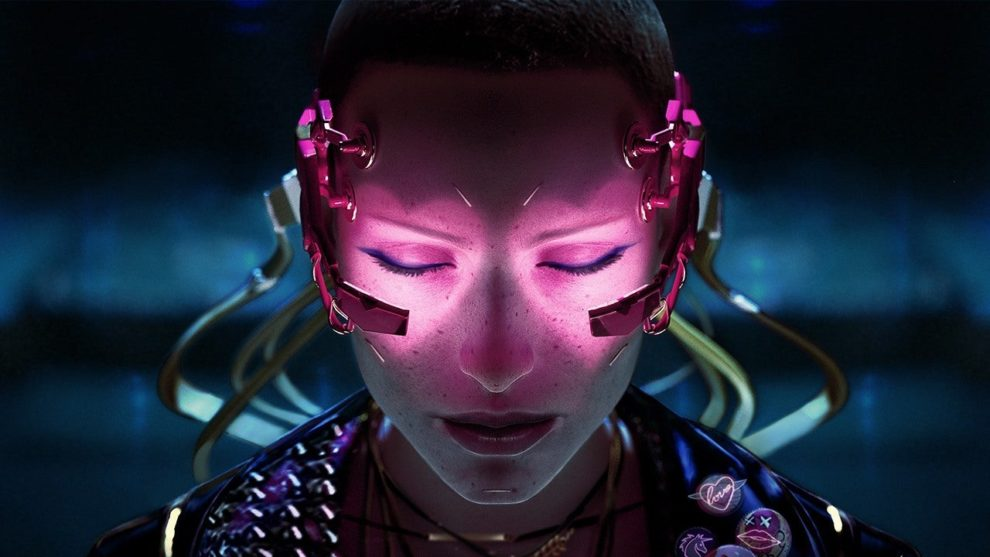 While Cyberpunk 2077 has been lauded for its exciting gameplay and immersive environment (Metacritic currently has it at 91), players have been finding a lot of bugs and now worse: the potential to induce seizures.

A Game Informer writer reviewing the game said the flashing lights in one scene caused her to have a seizure. In writing about her experience, she warned that the game's bars and clubs are particularly worrisome triggers for anyone prone to seizures or with epilepsy.

So despite the numerous delays and crunch time developers put into the game, they didn't seem to work out the one tiny kink that may be life-threatening to some.

What's crazier though is the Game Informer writer decided to keep playing the game even after having a seizure. She said she did it as an act of public service.

also, whatever manager created the environment where an employee felt the obligation to do this should be fired pic.twitter.com/1ZJZBtu500

“During my time with Cyberpunk 2077, I suffered one major seizure and felt several moments where I was close to another one," she wrote.

"I kept going because I made that decision to, and I feel like that decision helped me sort of slap together a small little guide for players wanting to take part in this game for fear of missing out.” 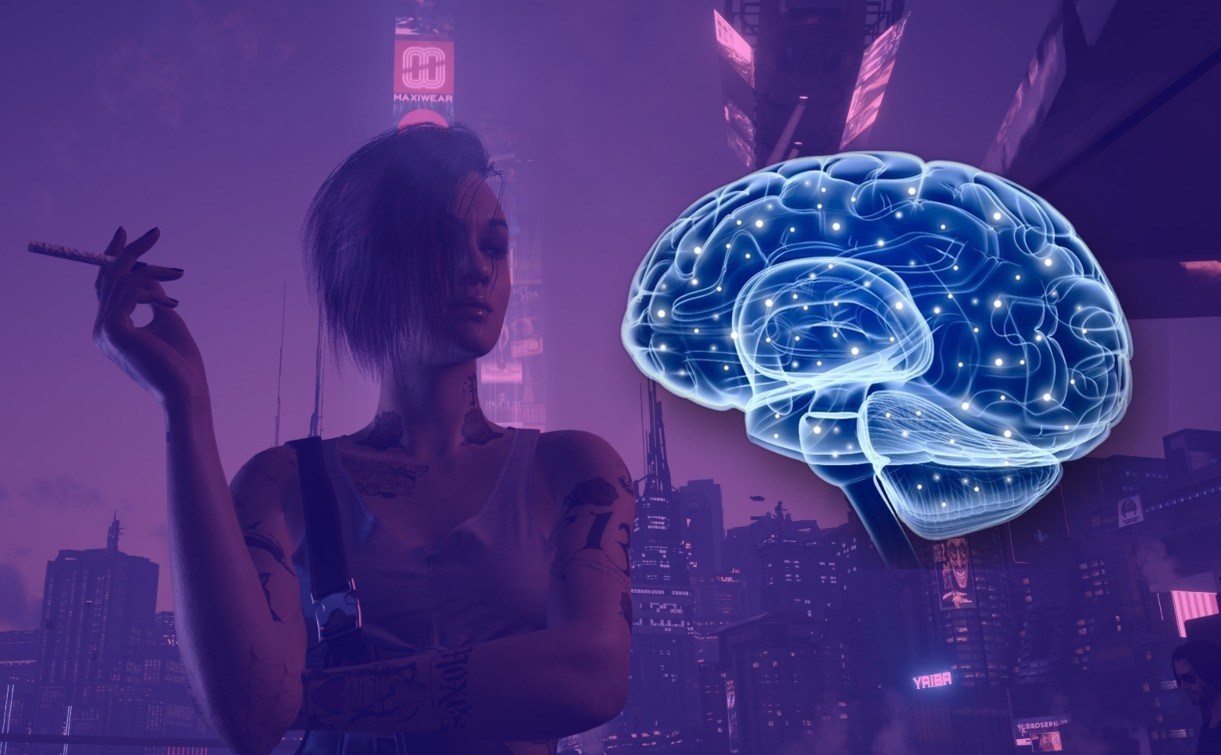 A charity in the UK named Epilepsy Action is now calling on CD Projekt Red to provide an update to the game. The charity said “the game features rapidly blinking lights and other animations that could cause seizures in people with photosensitive epilepsy."

They went on to say that "these features are unsafe and should have been avoided to make the game more accessible. With huge demand and excitement building for its release, it may pose a serious risk to people with photosensitive epilepsy. The developers CD Projekt RED should consider how they can update the game to make it safer. A disclaimer warning at the beginning isn't enough.”

One area in particular seems to be the most troublesome. When players enter a Braindance—a recording of a memory—flashing lights begin to appear on screen as your player wears a visor. Below is a screen grab of that area. 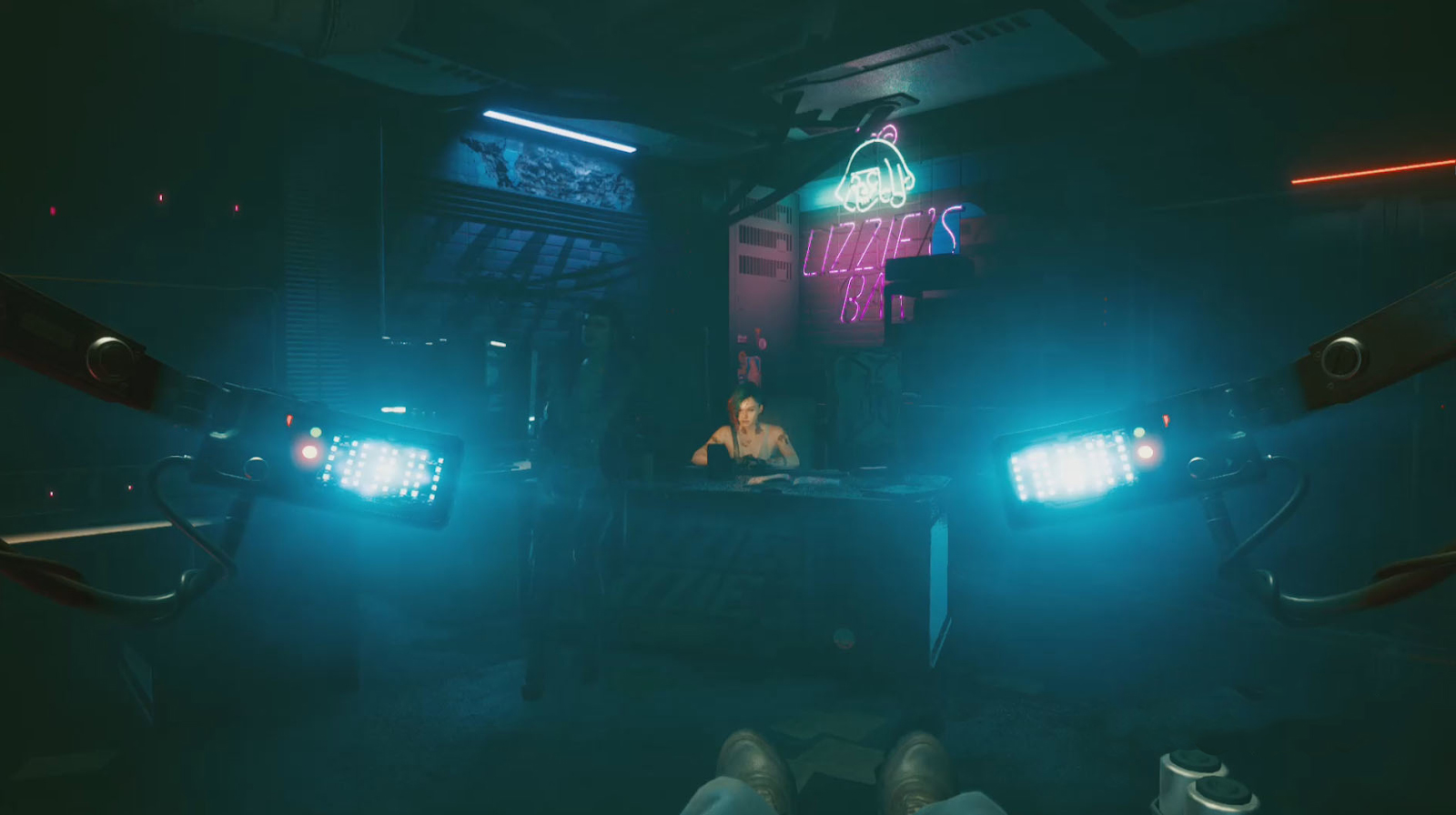 According to the Game Informer piece, Keanu Reeve’s character Johnny Silverhand also has some blue lights flashing around him that could be a trigger for some.

Hopefully they put together something soon, as launch day is this week. For now, this is what CDPR had to say:

Thank you for bringing this up. We’re working on adding a separate warning in the game, aside from the one that exists in the EULA (https://t.co/eXpPn73VSK). Regarding a more permanent solution, Dev team is currently exploring that and will be implementing it as soon as possible. https://t.co/lXFypnSit2 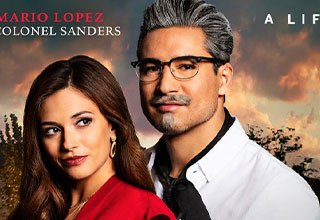