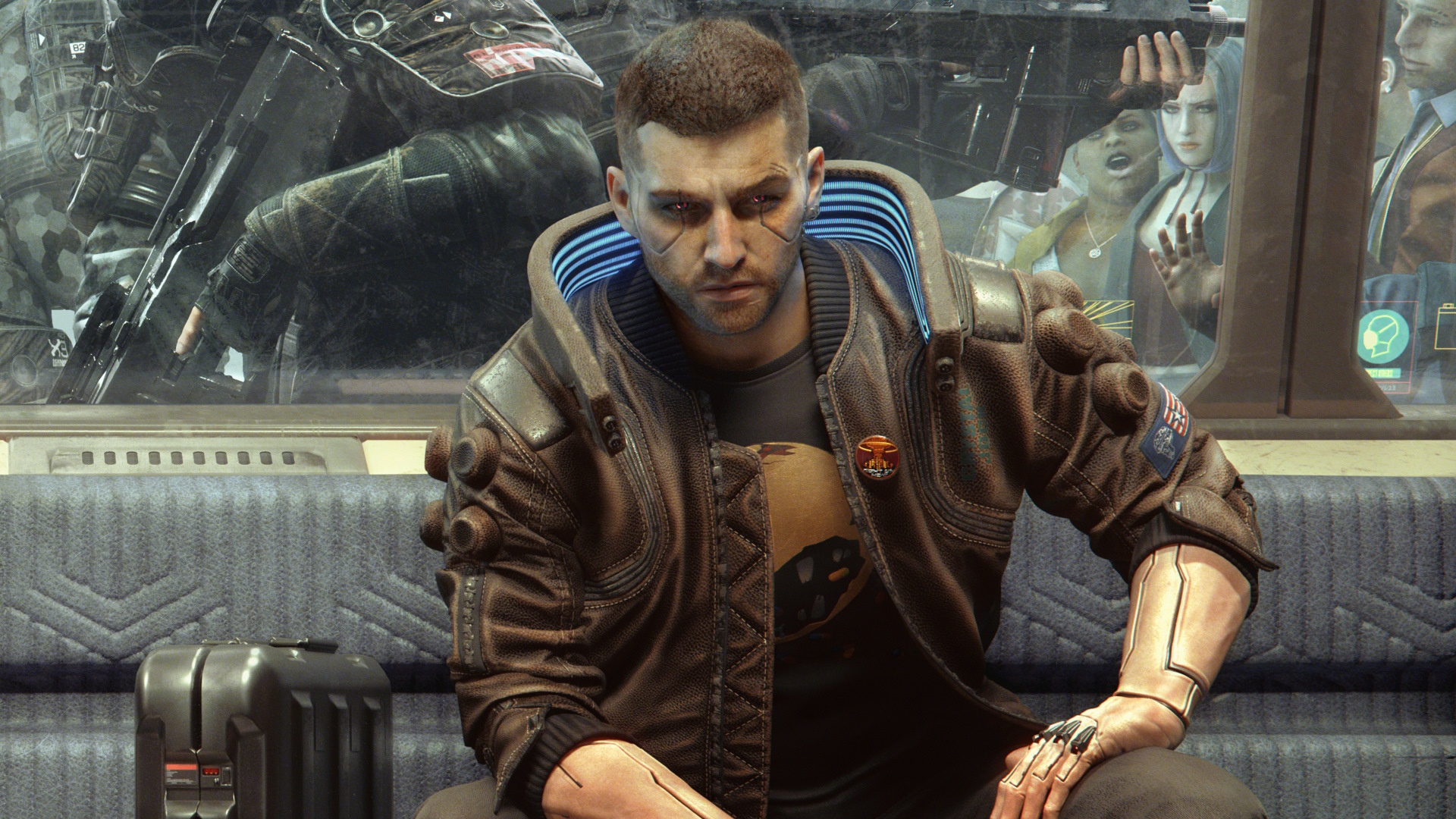 According to IGN, the game WILL meet the December 10th deadline as previously promised.

Since that kind of obviates the rest of this post, here's a video you can watch instead. Sorry!

Since this week is chock full of too much good gaming news—new console releases, great new games, and the start of the new seasonal depression—CD Projekt Red may be letting slip some bad news about Cyberpunk 2077.

According to a supposedly vetted source of gaming leaks, Cyberpunk 2077 may not be coming out until 2021. This would be significantly past its most recent delay that put it at December 10th.

This rumor hasn't been substantiated by anyone at CDPR. But taken in conjunction with the company's investor call last month, where their CEO Adam Kicinski said they felt "maybe not comfortable [chuckle], but confident and will are releasing on the 10th," there's plenty of room for doubt.

Others are sharing their own details to fill in the gaps and determine whether another delay is imminent.

Cyberpunk 2077 Twitter account has not tweeted in 10+ days (normal post) and the December 10th date is not in their bio anymore...
Also the vice president said "We feel - maybe not comfortable, but confident" about December 10th.

At this point expect a delay pic.twitter.com/tBlDaBGrsv

Cyberpunk 2077 delay is so real imo. Today, It refunded automatically for some of my friends on PS4.

CDPR will delay Cyberpunk 2077 into the 2021 release window, reportedlyhttps://t.co/xkxxKExfGC pic.twitter.com/1zynfL2VVI

For a game that was supposed to have been in our hands months ago, these repeated delays aren't surprising or painful. They don't even really feel like anything anymore.

If Cyberpunk 2077 is ever released, we'll be so numb inside it won't matter at that point, but we'll still buy it just out of habit.

Nevertheless, people hope for a brighter tomorrow. What fools.

Yeah it sadly doesn't work like this, but they really should just release it if they are indeed done. But I wonder if they are. Let's just hope it's early 2021 and not something like mid or even later. 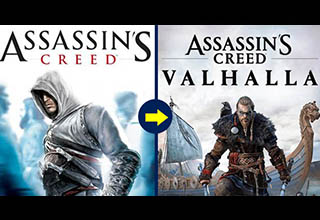