CD Projekt Red announced a release date—sort of—for their big patch to try to fix their awful, awful game. According to a video posted yesterday, Cyberpunk 2077's Patch #1 will come out "within ten days."

That means the latest we should be getting this patch around Saturday, January 23rd, 2021.

The patch will address major performance issues and glitches found most commonly when running Cyberpunk 2077 on Sony PlayStation 4 and Xbox One.

Since the PS5 and Xbox Series X can handle the game better, performance updates for those consoles aren't coming until later in the year.

Dear gamers,
Below, you’ll find CD PROJEKT’s co-founder’s personal explanation of what the days leading up to the launch of Cyberpunk 2077 looked like, sharing the studio’s perspective on what happened with the game on old-generation consoles. pic.twitter.com/XjdCKizewq

In the video, CDPR co-founder Martin Iwinski gave a sorry apology and claimed the problem was simply that the game became more ambitious than they expected. He tried to humble brag about the developers dreams but just sounded disingenuous.

Iwinski blamed the poor console performance on the technology used to deliver data to your console, a process called “streaming,” which he said wasn’t robust enough to handle the world CDPR created.

In addition to this upcoming patch, free DLC will be available for Cyberpunk in the second half of 2021. 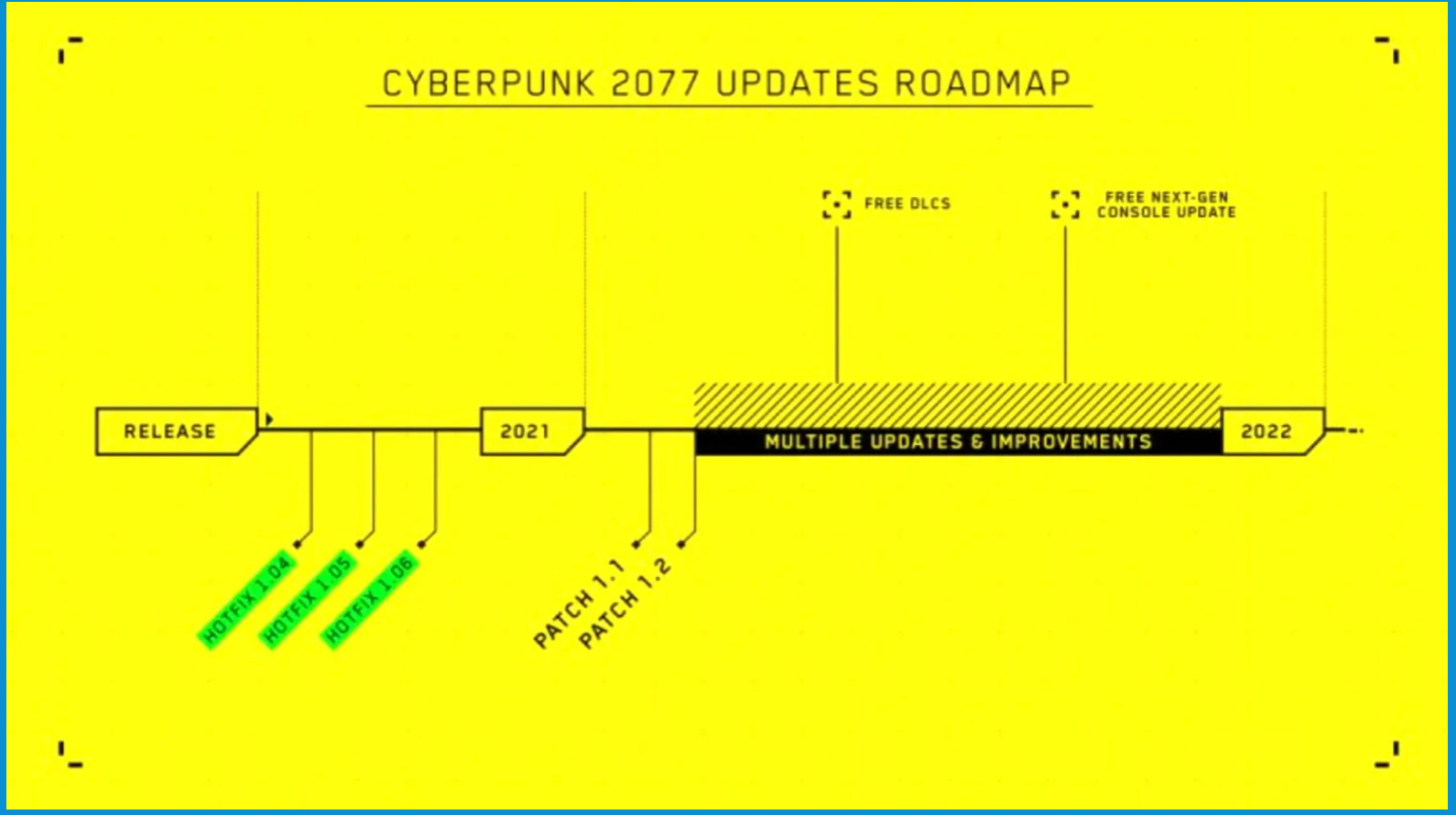 Personally, I’m not buying CDPR’s apology. Every time they delayed the game, they claimed they were working to improve its quality. So there's simply no way CDPR didn’t know what kind of state the console version was in.

Especially considering they banned reviewers from showing console footage of the game, and made them use pre-shot footage from CDPR. If you don’t have anything to hide, why have these restrictions?

lol at CD Project Red saying that they were unaware of how broken the game was on consoles while testing the game before release. there is no way that is true

And for the game to have this many issues, it’s difficult to believe CDPR didn’t experience “any” of them during testing, as they claim happened.

Considering Sony has yet to re-add Cyberpunk to their online store, it's in CDPR's best interests to get this patch out as quickly as possible and make it as thorough as possible. Otherwise they'll just keep bleeding money. 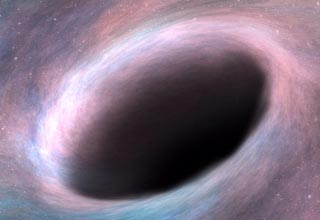