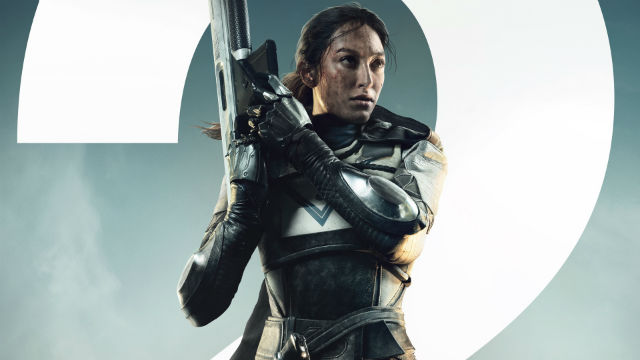 When Destiny released in 2013, the general consensus was that it was an underdeveloped game not ready for primetime. Yet, that didn't keep it from selling seemingly billions of copies, and certainly didn't stop Bungie from continuing to invest in the IP amidst skepticism.

Here we are three years later, and during that time multiple expansions have released to fanfare, SpaceX successfully delivered a satellite into orbit, and a sequel has arrived on store shelves. Is the sequel worth picking up? 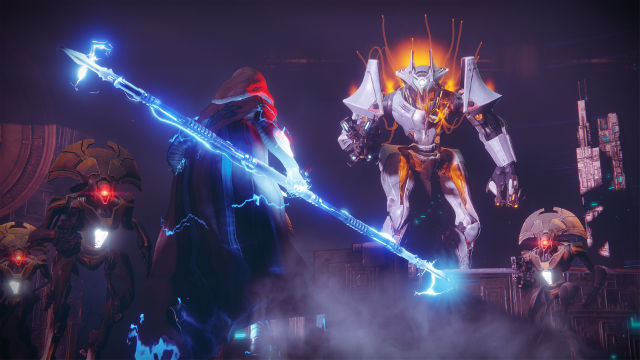 In a way rarely seen in AAA gaming, Destiny 2's story has deviated drastically from its predecessor. Although it's set after the events of Destiny: Rise of Iron, and is familiar in this way, its emotions are broader reaching. Early on you'll often find yourself amused by dialog, and invested in interactions between characters--something Destiny was sorely missing.

It doesn't take long to make a strong impression, either. The tutorial is effective in introducing major characters, and it's easy to keep up on what's happening. This will play a big role in the quality of life for newer players who aren't familiar with Destiny 2's structure and narrative context.

Check Out: Destiny's History On KnowYourMeme.com

On the negative side, the story spends a lot of time retreading territory, particularly in hyping up the inevitable final encounter. During the mid portion it can feel stagnant, placing a lot of pressure on the gameplay and endgame environment as a result.

All this is delivered in a world that is much larger than what Destiny fans might expect. There's a feeling of openness that invites exploration, filled with quests to keep your brain occupied. 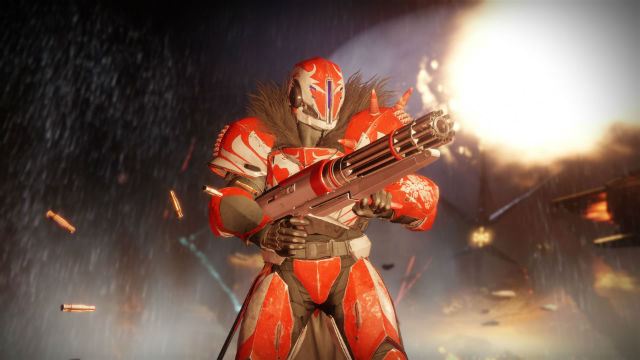 As you might expect, playing Destiny 2 is a treat--this is made by Bungie, after all. Movement and gunplay mechanics are tight, inspiring confidence. This alone will remain a core reason why some players remain invested.

Although gameplay is largely the same as before, this time around there are some refinements. Not only will you encounter a few new weapon types that you can use to blow enemies into smithereens (there's no Gjallarhorn this time around), but weapon classification is defined in a way that allows a lot more flexibility.

A big part of why the gameplay works so well is how the game presents itself. Weapons have subtle indicators supported by audio cues that let you know whether your aim is good or you should be embarrassed.

This extends to the general presentation. Destiny was a good looking game, but Destiny 2 looks even better, even in the case of Earth which has been tread by the series previously. Titan in particular is a spectacular world that you'll want to keep your screenshot button ready for. 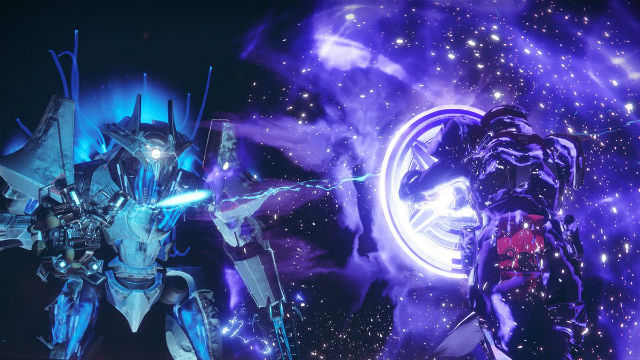 Destiny 2's longevity relies largely in how interested you are in the endgame reward loop. You'll likely only spend eight hours playing through the story before you face the ultimate showdown, and from there self-motivation is a requirement to stay invested. You'll find quests to participate in, but a lot of the game, as usual, is built around working for incremental item upgrades.

It's certainly easier to find interest in endgame farming this time around. The ritual-like workflow of engrams has been reinvented in a way that is far less obtuse. Because of this, RNG plays far less of a factor, which has impacted the frequency of the "big drop moments" that define loot-centric games such as Destiny 2.

Check Out: Memes and Images of Destiny 2

While these changes are numerous, outside of the adjustment in narrative tone Destiny 2 is largely the same game as its predecessor. Some gamers who found displeasure in the first game are unlikely to be won over by these changes, especially if they aren't turned on by loot grinds.

Destiny 2 might not persuade those who didn't care for the original, but the same great shooter with addictive loot grind mechanics is back and better than ever. 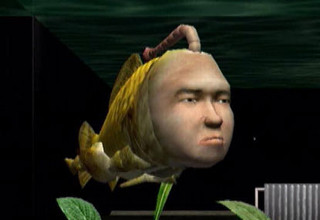