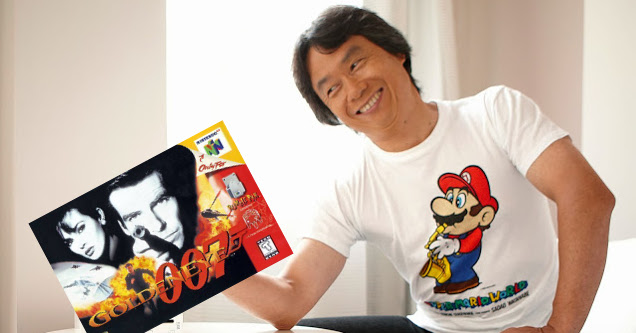 To most gamers who grew up in the 90's, GoldenEye 007 holds a special place in gaming history. Regarded as the first great console FPS with one heck of a story mode and timeless local multiplayer, it's undoubtedly one of the most important releases of the period.

Yet, despite its 95% review average, not everyone believed in it before release. Among its main doubters was none other than Nintendo director Shigeru Miyamoto, a man responsible for the creation of Mario, Donkey Kong, Star Fox, The Legend of Zelda, and several other AAA franchises.

Usually you'd see Miyamoto bright and lively (such as in this video where he played guitar alongside The Roots), but back in early 1997 before GoldenEye 007's release, he called the game "tragic" and "horrible", said the game's lead developer Martin Hollis. He even recommended that at the end of the game it should conclude with the player being "forced to shake hands with their victims as they lay recovering in hospital beds". 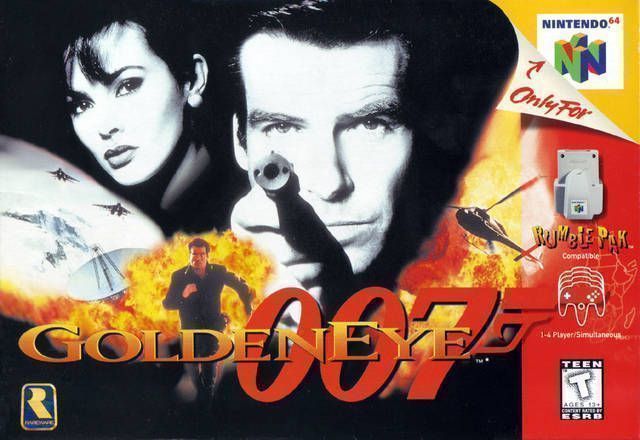 His disdain for the game was in-part due to its violence more than anything, something Miyamoto has tried to avoid since he got into creating video games even though Link stabs countless living beings and Mario throws turtles off cliffs.

But part of it was also that the game was a far-cry from what other projects going on at Nintendo at the time. First-person shooters weren't really on Nintendo's map until GoldenEye 007 came around, making it a tough sell for the classically minded Miyamoto.

GoldenEye 007 has since gone on to sell over eight million units, making it the third best-selling game on the Nintendo 64. 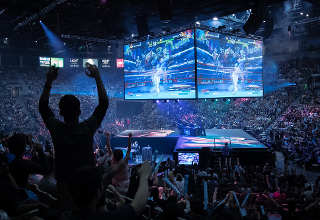