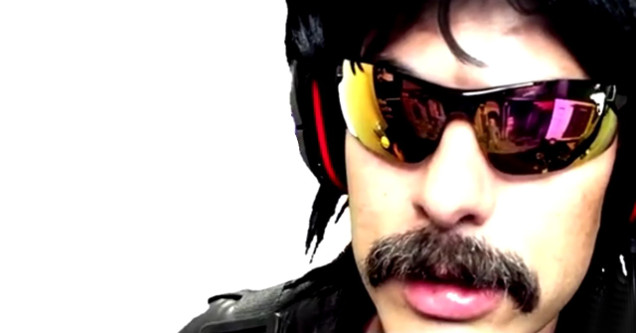 Breaking: Dr. DisRespect banned from Twitch for streaming in a bathroom at E3.

Original Story: Dr. DisRespect's apology video last week was a tough pill to swallow for the hundreds of thousands of gamers who watch him on Twitch every week. And although things appeared cataclysmic with him apologizing to sponsors and stating that he'll take time off, the story might be even worse than anyone imagined.

One of Dr. DisRespect's top moderators, OHMEGA, has come out in the last 24 hours with quite a bit of incriminating information about his former companion. While a bit tipsy on stream from drinking whiskey, OHMEGA shared that he knows of four different women that Dr. DisRespect cheated on his wife with during the past two years.

This particular allegation was caught live on stream, although OHMEGA has since deleted the vod (you can watch it here on another site) and apologized, stating:

I fucked up. I'm sorry everyone.

Dr. DisRespect demoted him as a moderator this morning.

[Editor's Update: OHMEGA has sent us a message to clarify that he stepped down rather than being demoted. We apologize for the mistake. ]

Apparently, OHMEGA and Dr. DisRespect go back nearly two years, with them hanging out in-person at several events, and OHMEGA performing moderator duties for more than a year. Below are some records of them at events together:

Keemstar has come out and said that a girl that goes by the alias Craysounds is "Doc's sidechick", although she denies the claim. 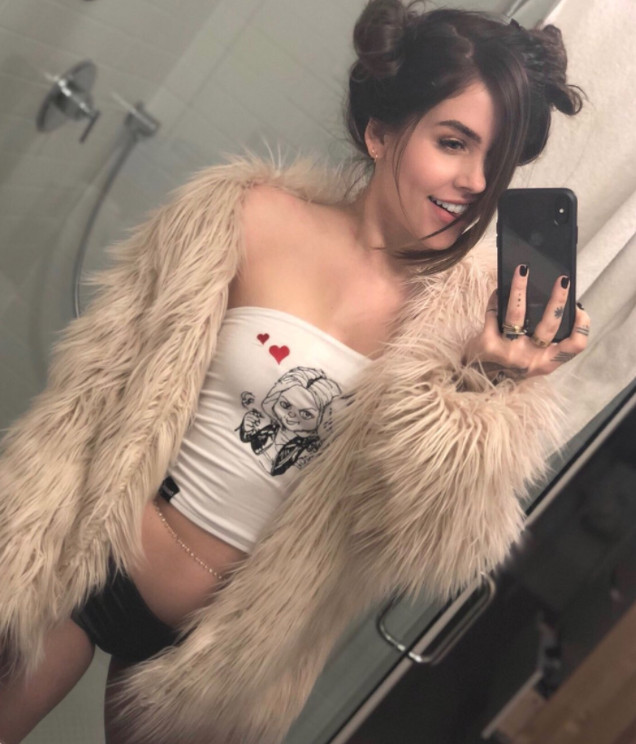 At this point it's all hearsay, but it would explain the severity of the situation, and why Dr. DisRespect appeared distraught when he announced what's going on.

It might be a while before he's able to make a comeback, and at that point it'll be up to the Twitch community to decide if they want to put these things aside and enjoy his unique streaming style again. 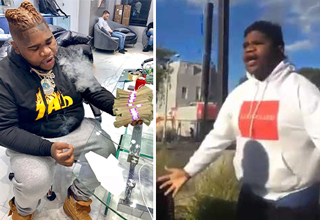 NEXT ARTICLE Wayback WHENsday: "How You Eat a Big Mac" Guy Is Rich but Still Fat as Ever