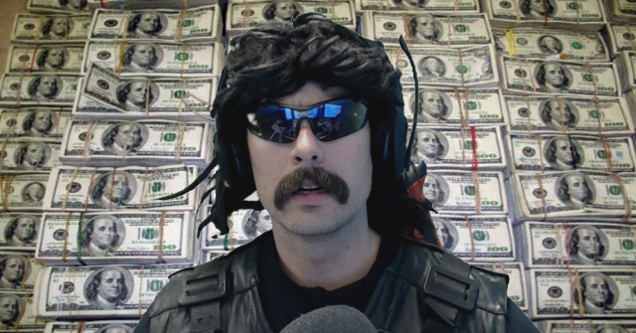 When it comes to livestreaming it doesn't get much bigger than Dr. DisRespect. During the past couple years he's risen as one of the most popular streamers in history, with over 1.4 million followers and more subscribers than Boost Mobile.

To many, he has the dream job; he gets to sit at home playing video games while pretending he's an 80's badass with a moustache and sunglasses.

Yet, today he jeopardized all of that when he came on stream for no longer than four minutes. During that short period of time he confessed to cheating on his wife, and announced that he'll be "taking a break from the channel to focus on his family", all while keeping his head down and fighting back tears. Keep in mind he's not only married, but has a kid.

Viewers are used to seeing the 6 foot 8 Guy Beahm in-character at all times, with a masculine 37" vertical leap capable persona that reeks of testosterone and whiskey. This is the first time he has ever come on stream in normal attire, without his legendary mullet or bright orange bullet proof vest. Clearly it's very serious.

Our best guess is that his wife found out he was cheating and demanded that he confess on stream, especially given the financial implications, which he mentions briefly in the video.

Another content creator, Burger Planet, mentioned a month ago that he saw Dr. DisRespect flirting with a girl, and went as far as to call him a cheater. Most people didn't believe him at the time, with some calling him a "crackhead" for making the suggestion. Dr. DisRespect ended up catching wind of it and threatened him the next day.

Dr. DisRespect has been wildly successful, making this news downright shocking. Most recently he won Streamer of the Year 2017 and gave a powerful acceptance speech (seen above) where he mentioned how he gets a ton of private messages from people who say that watching his stream has helped them deal with suicidal thoughts. Interestingly enough, he thanked his wife for her support during the speech.

As part of his persona he likes to brag about his success. Exhibit A: the last post he's made on social media:

Million dollar deals will be made with this new phone and mic setup. pic.twitter.com/UbO4hlO4bb

Dr. DisRespect is the original prodigy of Twitch, crowned the first streamer to ever earn one million followers. It'll be tough for him to reconcile with his fanbase and earn the amount of respect that he had before today. But hey, at least he has a Lamborghini. 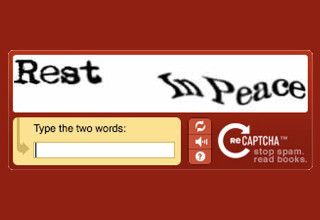 NEXT ARTICLE Logging Into Sony's Website Is The World's Hardest Game