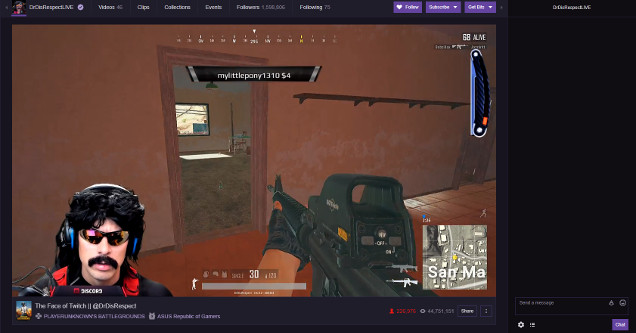 When Dr. DisRespect announced that he was going to take a break, there was no telling how long it'd be before his moustache and piano black mullet would see the light of day. During that time he faced intense public scrutiny for admitted to cheating, but even then it was clear that Twitch just wasn't the same without him.

So, when he returned to the platform this morning to stream PlayerUnknown's Battlegrounds for his first time since mid-December, it was no surprise that a lot of people turned up; 387,000 people, in-fact. Yup, hundreds of thousands of people turned in at noon to see how Dr. DisRespect was doing.

To put that in perspective, no other individual streamer has ever had such a large amount of people tune in at once. This is a record for not only Twitch but livestreaming in general.

Dr. DisRespect confirmed that Twitch went down via a tweet:

As great of a moment as it was for him to see how many people still support his chanel, Twitch wasn't quite ready for the extravaganza. Within minutes of him going live and drawing in swarms of people from around the world, the stream went down along with Twitch's servers. 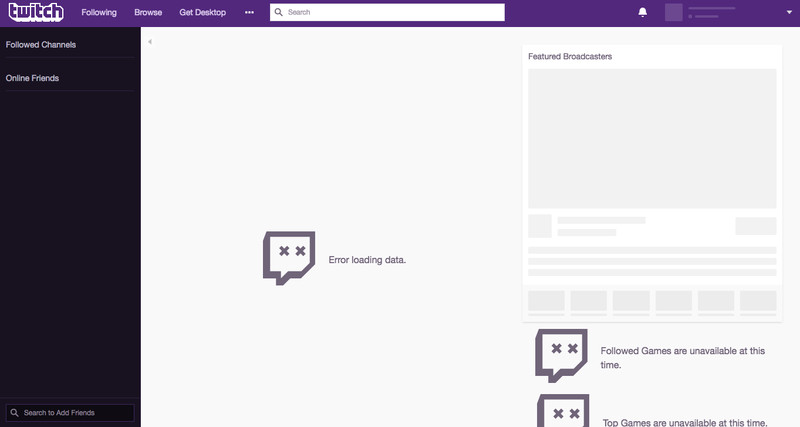 Thankfully, the site has come back up and his audience has settled at around the 250,000 viewer mark. 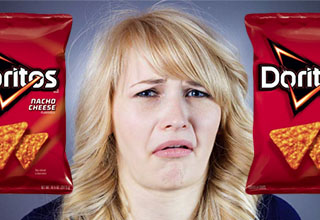 NEXT ARTICLE A Chip for Women? Doritos Thinks it's a Great Idea