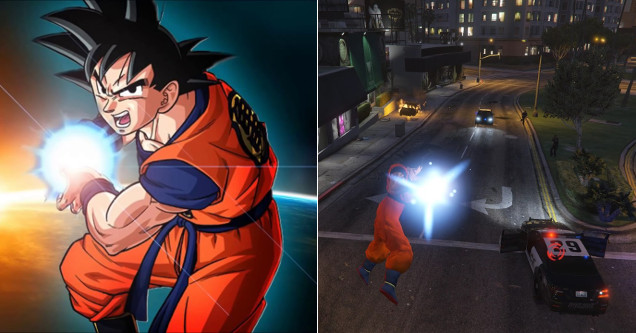 We've seen some wild Grand Theft Auto mods over the years, whether it's been Mario parading around like he no longer gives a dang, or monkey's taking over San Andreas as revenge for Harambe.

This week a new Grand Theft Auto V mod joins the list, this time focusing on elevating its power level over 9,000. Called the Dragon Ball Z mod, it adds a few things that make the game fun and downright hilarious.

For one, you get to change your character model to resemble none other than Goku, the legendary fighter himself. Secondly, you are gifted the powers of the Saiyan, including being able to pick up cars and launch them off into the sunset, soar through the skies to beat Los Angeles Traffic, and fire kamehameha's at anyone who dares look at you wrong.

Check out what it looks like in the demo video below: 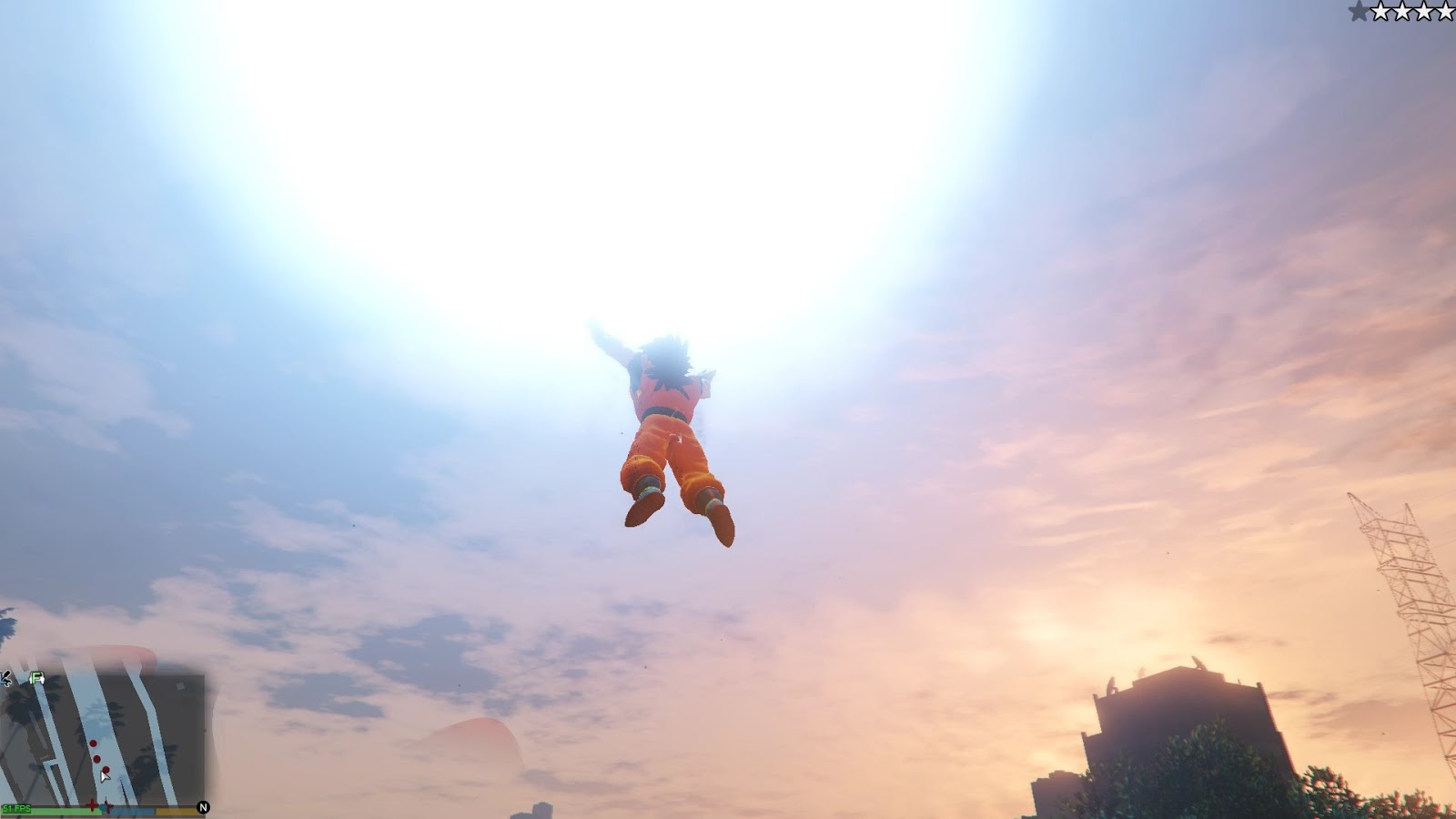 The Dragon Ball mod is only available on PC, and is a small download available through JulioNIB's Patreon.

If you're into Dragon Ball Z, then be sure to check out Dragon Ball FighterZ. It's a new fighting game that has been considered the best game the series has ever seen. 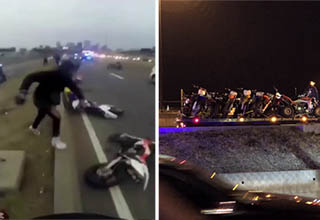