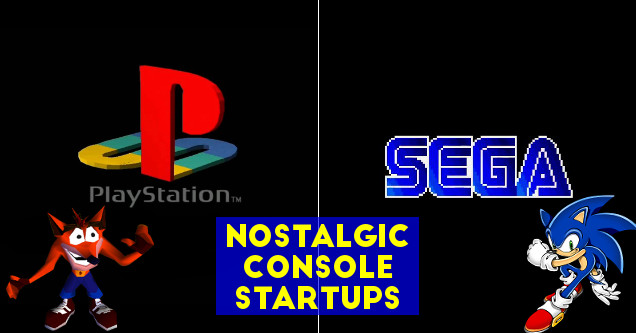 Whether you were a child of the 80's, 90's, or even later, you've undoubtedly watched console startup screens hundreds if not thousands of times. From the synthetic screams of Genesis' SEEEGAAAAA intro to the low bitrate sci-fi musical melody of the PlayStation boot sequence, these startup screens have made a lasting impression that reminds us of a time long passed, but certainly not forgotten.

Now that it's been 35 years since the introduction of the NES, now seems like a good time to look back at these startup sequences. You know, for nostalgia sake. Check them out below and let us know which is your favorite.

Prior Atari consoles played no sounds during startup, but the Jaguar had a cool one. Shame the console was garbage.

Also Read: It's Official: The Xbox Kinect Is Dead

Microsoft didn't mess around with its first console, making sure that its startup had a catchy tone and overly dramatic visuals that appeared appropriate for the turn of the century.

Of all the "modern" consoles, the Xbox 360 had arguably the best with its futuristic *whoosh* sound and revitalized Xbox branding.

Now here's a classic that'll make you feel older than a bag of rocks.

Also Read: SNES Classic Edition Review - I'm Glad I Didn't Have One As A Kid

As great as the SNES was, its startup sequence was more underwhelming than Tom Brady's catching abilities.

The N64 didn't have a notable startup, so it was almost excluded from this list. Though, debug units had a special intro that we've decided to include.

Nintendo really hit it out of the park with the GameCube. Shame that so few people bought one.

Also Read: This Is Where Nintendo Began Its Journey 130 Years Ago

I know, I know. We were supposed to pretend the Wii never existed. Its sequence was mostly just a health warning to prevent lawsuits from people throwing their controllers into their TVs, but for the sake of thoroughness it's being included.

Simple and appropriate. Just the way Nintendo likes it.

Now we're getting to the good stuff. SEGA was strong on marketing in the early 90's, and flexed its muscles with this timeless startup.

So few people bought a Saturn that chances are you've never seen this one before. I know I haven't.

This one is rather sad when you consider SEGA hasn't made a console since the Dreamcast. RIP in peace.

As someone who grew up on PlayStation, this is definitely my favorite of the bunch. Sure, it was way too long, but I never get sick of listening to it.

Sony opted for something more "futuristic" with the PlayStation 2, and really hit on the blocky design that was so trendy in the early 2000's.

Lastly, Sony went with a professional vibe with the PlayStation 3, something it has stuck with 12 years later.

If you're like me, then you played plenty of PC games growing up. Check out this startup for some nostalgic feels. 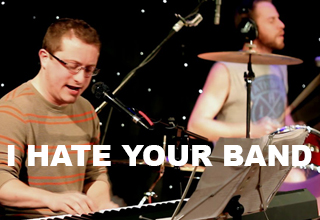 NEXT ARTICLE I Hate Your Band - Vol. 3 - Gamma Wolf