The long awaited release of Microsoft's new Xbox Series X is finally here, but good luck getting your hands on one. Unless of course, you're a sick child at one of the 20 children's hospitals across the country that famed WWE Wrestler turned bad-line delivering action movie superstar, Dwayne Johnson is gifting free next-gen consoles.

20 yrs ago, @BillGates & I debuted the 1st @Xbox to the world!
Now @Microsoft & I have are surprising some brave & awesome kids. With @GamersOutreach we are gifting 20 children’s hospitals one of a kind “ROCK XBOX Series X" consoles for 50,000+ kids!!
Keep smilin'
-DJ pic.twitter.com/snXVXJF3MZ

These custom Xbox Series X consoles will be given to more than 50,000 kids who are currently staying in hospitals, and will arrive with 'Gamers Outreach Karts' (GO Karts) that allow the consoles to move easily around the hospital rooms to accommodate the needs of each of the patients. 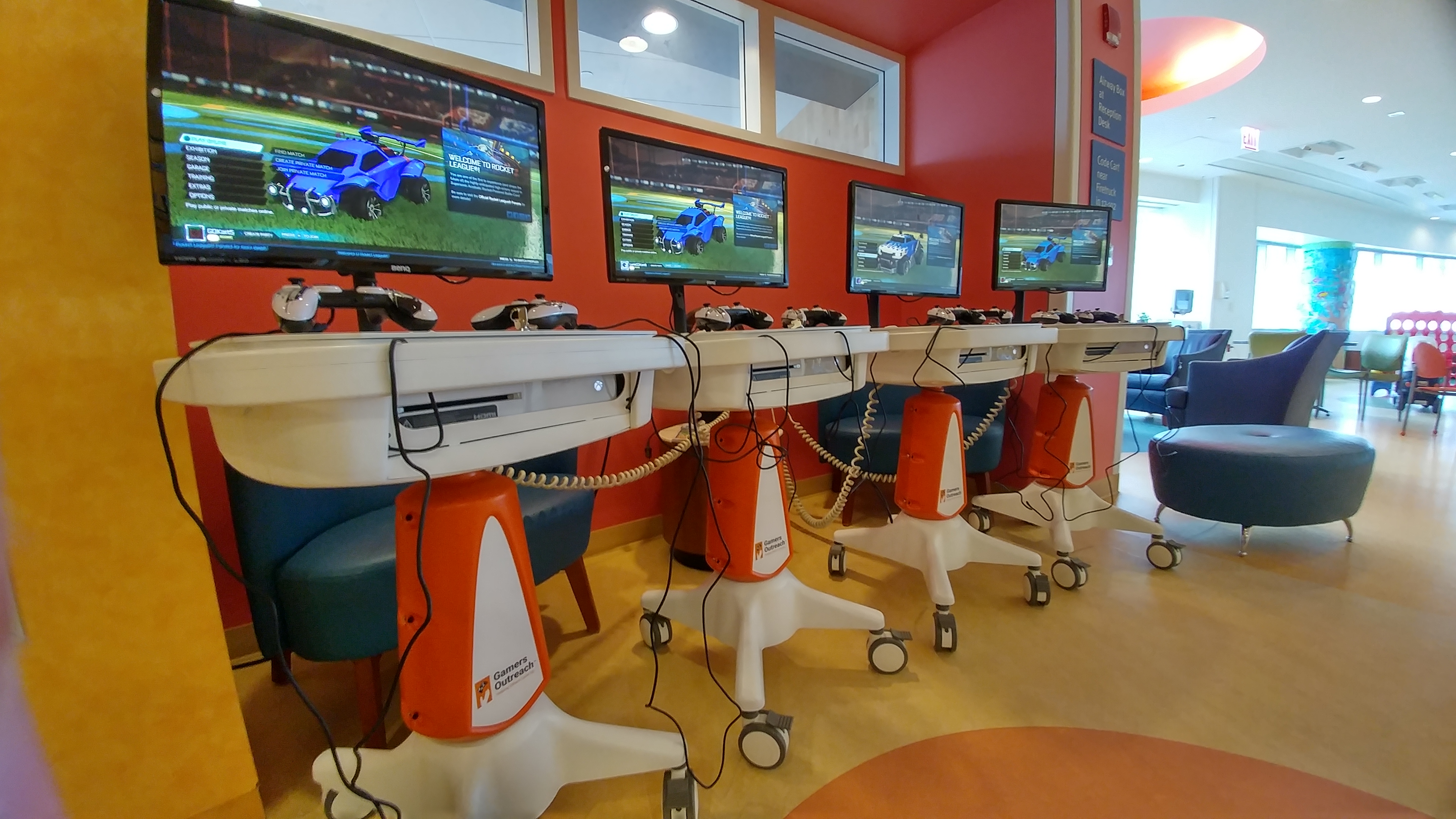 "Gamers Outreach is a charity that empowers hospitalized children through video games. We’re building a world where play is easily prioritized alongside research and treatment."

Here's a list of the 20 hospitals that The Rock will be gifting to:

This isn't the first time The Rock and Bill Gates have teamed up. Remember when The Rock "helped" launch the first gen Xbox? 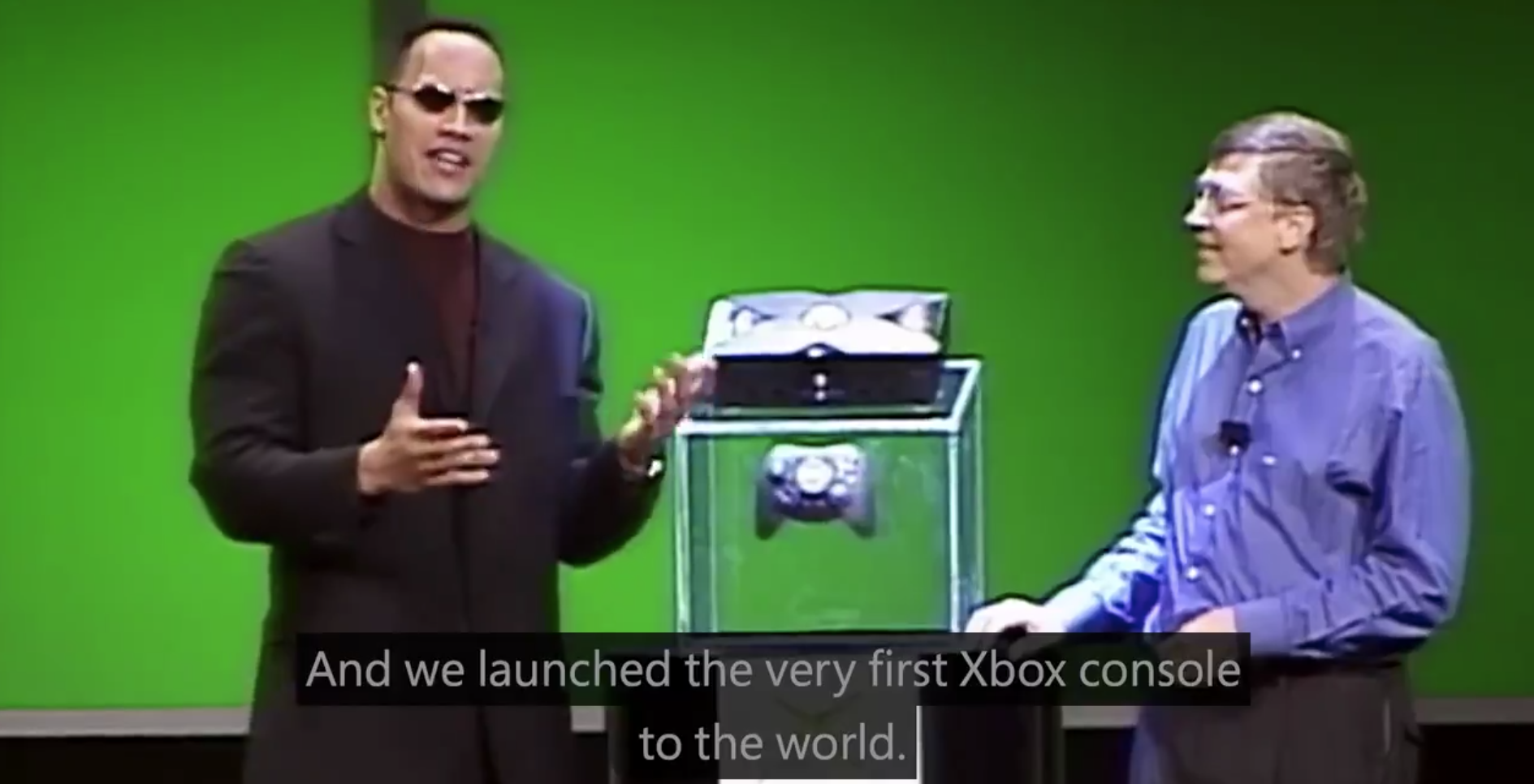 Are you getting an Xbox series X or S? Tells us in the comments below.

Learn more about the great work they're doing at Gamers Outreach at gamersoutreach.org 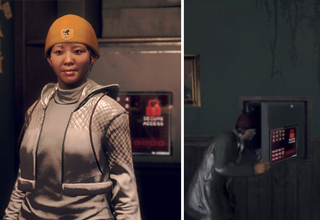 NEXT ARTICLE 'Watch Dogs: Legion' Unlimited Money Glitch is the Best Bug in the Game