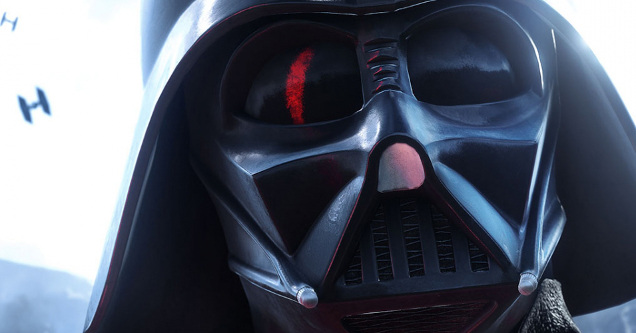 EA is still in hot water for trying to nickle and dime gamers with Star Wars: Battlefront 2. Not only has it ticked off a large number of vocal gamers who have no reservations about putting a money-hungry corporation on blast, but the stock market has been affected.

Although things were fiery in mid-November, they haven't really cooled off. At this point a Change.org petition to revoke EA's Star Wars license has over 130,000 signatures, and virtually every major publication has talked about the controversy, from BBC to the Washington Post, and even BBC.

Many have argued that this has been a cataclysm for EA, while others are hesitant to even call it relevant. Whatever the case, key indicators show that EA is paying an enormous price for last month's misdeed.

It's true, the stock market isn't really as simple as just one video game swinging the entire trading price of a stock, especially in the case of a company like EA where revenue is in the billions across a portfolio of dozens of yearly products. However, Star Wars Battlefront 2 was intended to be its biggest performer of the year outside of its mobile efforts. This was the big kahuna, the game that it was excited to release and watch cash flows rain in like a well-fed hurricane. 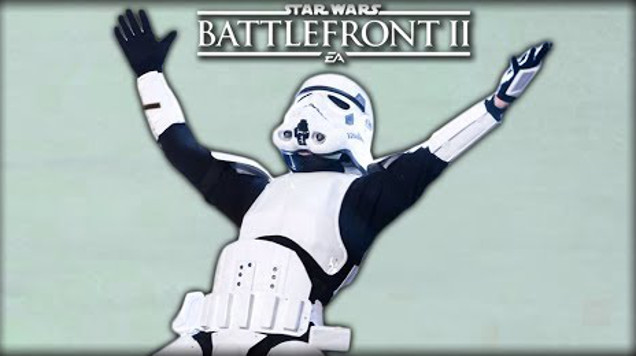 In other words, when a record number of investors were buying EA stock through Summer and early Fall, most were betting on Star Wars Battlefront 2 being a strong driver of revenue. $$$$$

While it will be in comparison to most other games, there are reasons to believe that it's selling less than EA anticipated. Sales charts in the UK show that it's down 60% in physical performance versus the previous Star Wars Battlefront game. Meanwhile, consumers have noticed the game is overstocked at retailers like Best Buy and Target, sitting alongside a bunch of other games that don't have the luxury of a Star Wars name that are actually sold out. 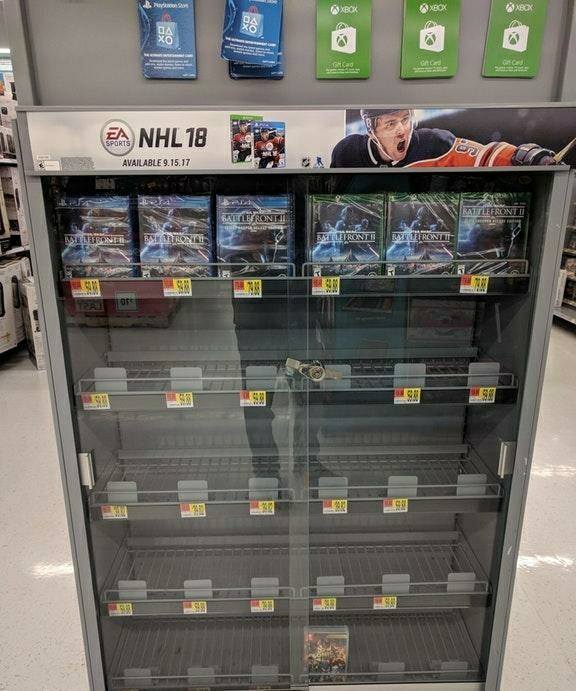 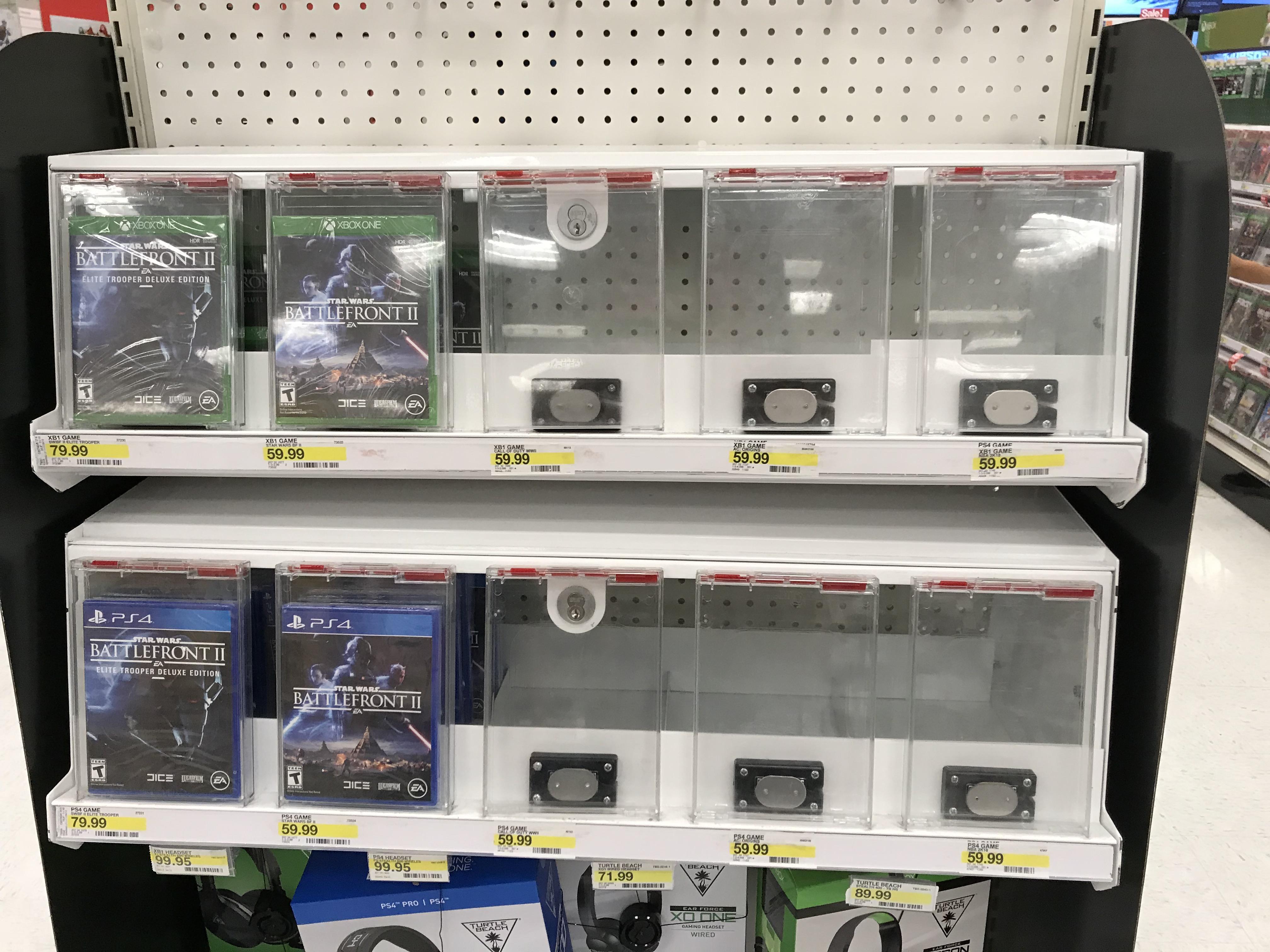 To add credence to these reports, you can find the game on sale for under $39.99 just weeks after release. That's rare for any blockbuster AAA game, and in contrast the original Star Wars Battlefront didn't hit that price point until four months after launch.

Also See: Star Wars Battlefront 2 Is Getting Roasted On Metacritic

Some of the issue isn't specifically the performance of this particular game, but how investors are reacting to how mindshare has been affected. The Star Wars Battlefront 2 controversy has been undoubtedly the most widely discussed of any this year when it comes to gaming—to a point where even your grandma has probably heard about it on FOX/CNN—, and it's only had a negative effect on the perception of the company.

Even if just speaking from my personal experience, I was planning to buy the game, but have no intentions to do so after the controversy. And I'll be far more apprehensive about buying EA games on launch day in the near future. I could name a half dozen friends who feel the same way. 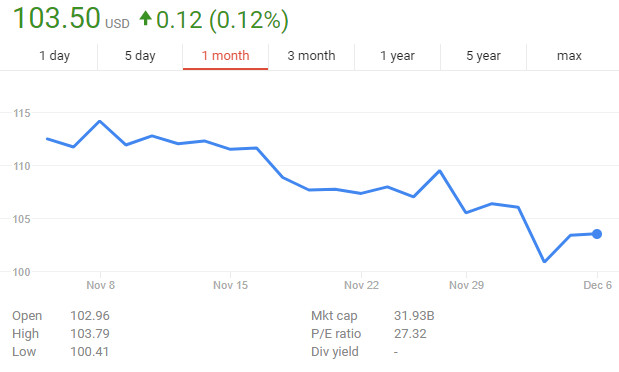 So, if were an average investor who had 50 shares of the company in your portfolio, you've lost around $428 in the past three weeks. And the current trend is downward, so that could continue unless Trump's tax cut goes through and the stock market sees a global boom as many are anticipating.

Also See: Map Shows Where Star Wars Battlefront 2 Has Pissed Off The Most Gamers

Of course, in the grand scheme of things this might not seem like a lot, especially when shares were at 76.87 to start the year. But this sort of dip during a period of widespread growth is alarming, and definitely not the sort of thing that inspires confidence. 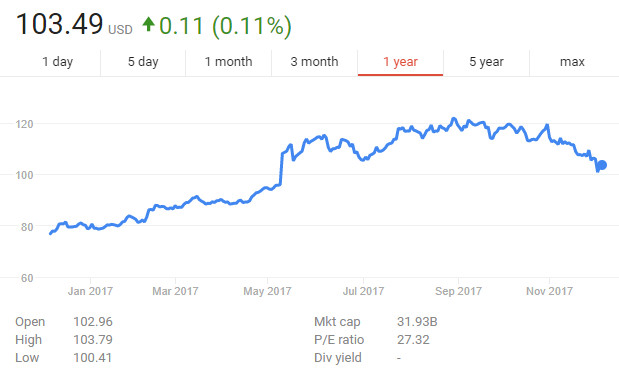 Eventually, EA will have to share how the game has performed commercially in a fiscal year report, and that will be an anxiety inducing day for investors who have been promised growth. For now, there's a sense of desperation in the air as EA has no idea how to monetize its biggest console release of the year without making things worse. 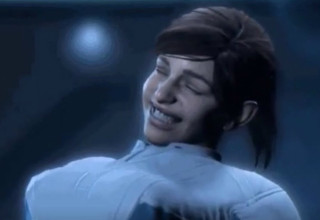