This week EA has come under fire for pushing boundaries with microtransactions in Star Wars: Battlefront 2. The lashback has been so fierce that it now holds the record for most hated Reddit comment in history, and has since issued an update changing the DLC in question.

As usual, this has been reason for thousands of gamers to ask for a refund. However, EA wasn't having it.

EA has since removed the option for customers to cancel their pre-order through the official site. Now it's required that they speak directly to a customer service agent, either through the phone or live chat. 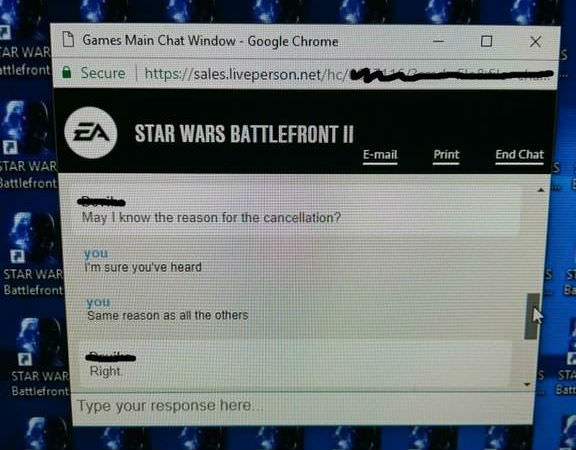 Beyond the inconvenience, the worst part is wait times for support have been upward of an hour, even outside of prime-time. This makes it appear that EA is hoping that some customers will give up and/or change their mind while waiting.

So, gamers are more furious than before, and EA has found itself the target of ridicule across social media just three days before its biggest game launch of 2017.

Really, the saddest part of all this is Star Wars Battlefront 2 is a decent game. Although the single-player has disappointed some people, the multiplayer is definitely a step up from the game we played back in 2015, with way more maps and depth.

But I sure as heck ain't buying it. 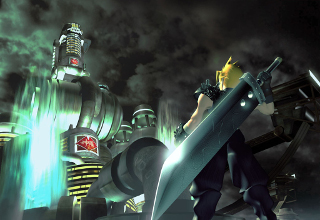