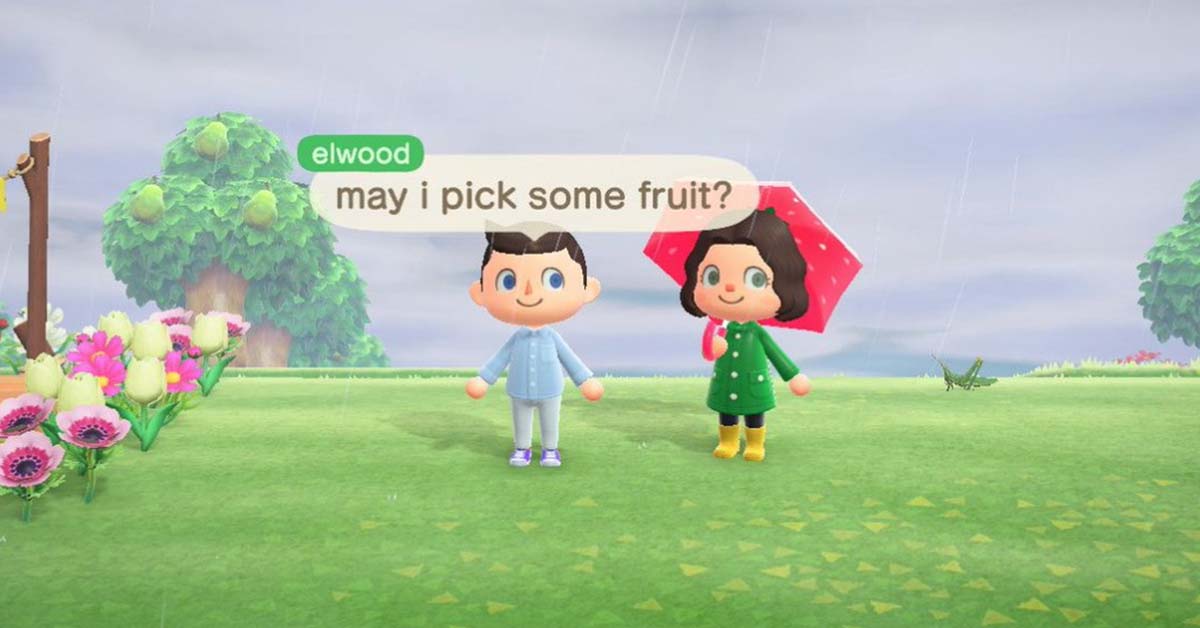 Earlier this morning an Animal Crossing fan named Jessica got the surprise of her life. When she turned on her game this morning and found out that turnip prices were a whopping 599 bells, she took to Twitter to invite as many people as possible to come visit her island and sell those fresh 'nips (one of the main ways to make money in the game.)

my price for turnips is 599 bells!!! dm me for dodo code #AnimalCrossingNewHorizons #acnh #turnipprices pic.twitter.com/dsU23mo9bw

Little did she know that one of those people would end up being Lord of the Rings star and video game enthusiast Elijah Wood.

guys I tweeted my turnip prices and elijah wood just came to my island and hung out this is the best day in quarantine yet pic.twitter.com/H3mYJWnvgR

Not only did he come to Jessica's island to sell his turnips, but he also spent time hanging out, taking pictures, and was extremely polite when asking if he could pick some fresh fruit. Not surprising from someone who spent so much time in the shire.

Elijah Wood is the Animal Crossing role model we didn't know we needed.

"I'm putting this on a resume"

elijah wood: your island is so nice
jessica: pic.twitter.com/fyno1Bgymp

Animal Crossing Memes to Fill That Void in Your Life

So there you go, you never know who will show up to your island when the stalk market is thriving and turnip prices are soaring.

i knew i could trust elijah wood with my life #AnimalCrossing #ACNH #NintendoSwitch pic.twitter.com/80K8K6pOIN 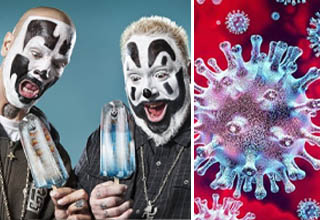