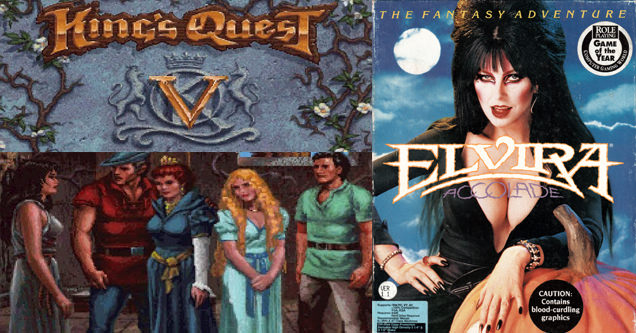 Not everyone knows that 28 years ago, in 1990, there was a revolution that changed the gaming world irreversibly. The titles listed below have influenced the industry so heavily that a new standard for video game quality has made it nearly impossible for meager games to strive. It was the year when developers would try to top each other by introducing features that later formed how video games look like and work today.

When you look at the staggering graphics and gameplay, you'll probably notice how much the GTA franchise has ripped off from this game. The visual details are astounding, but that's not what makes Beverly Hills Cop so special. Not only do you get to play as Eddie Murphy, and shoot bad guys in a platformer type of shooter, but you can also drive his car. In the same game. You've read that right. Same game. The game was released on Commodore 64, ZX Spectrum, BBC Micro, Amstrad CPC, Amiga, Atari ST, and PC.

The predecessor of games like Morrowind or Skyrim shows you that the year 1990 was lit when it comes for ambitious first person perspective RPGs. Listening to the background music for just a few moments brings a simple conclusion that it was already important to have an epic soundtrack accompanying the gameplay. Castle Master was built on the Freescape engine, which allowed solid, fully three-dimensional environments to be produced. Truly a masterpiece of a video game.

3. Elvira Mistress Of The Dark

Beautiful graphics that were almost indistinguishable from reality at the time of the game's release combined with a system that included both a dungeon crawler kind of gameplay as well as a point and click type of adventure game based on solving puzzles was what makes this title one of the greatest looking video games in history. The game begins following events of the 1988 film Elvira, Mistress of the Dark. 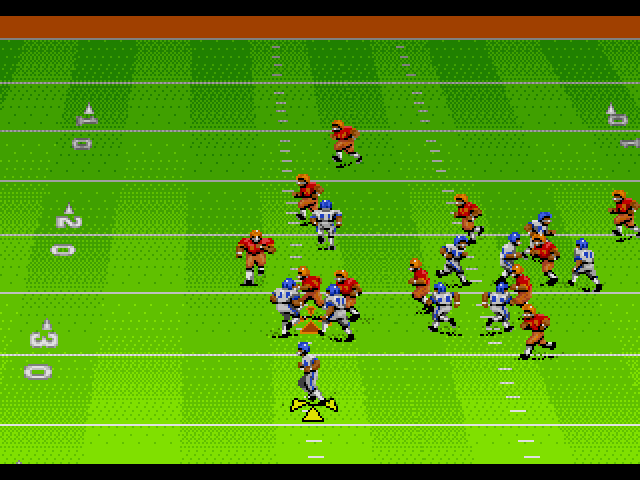 For the first time in a football video game, the game is played from above and behind the quarterback rather than from the side. A true revolution in sports gaming, which introduced ground breaking mechanics to the genre. It debuted on the Sega Genesis, which explains the detailed graphics. For those who feel confused with the above statement - unlike now when the consoles are inferior to PCs in every way, in 1990 the consoles actually had better gaming capabilities than personal computers, however unreal that sounds.

Computer Gaming World  praised the VGA graphics, sound card audio, non-typing parser and user interface and concluded that the game was a "pleasant diversion" for more-experienced players. It was one of the first video games that came with voice dubbing on a CD-ROM. A truly groundbreaking title that set the standards high for the following point and click games.

The Codemasters series of Dizzy games were designed to only be played by the elite of the intellectuals that were able to solve the game's puzzles. The arcade system for Dizzy's movement was ironically only used as a tool for the character's movement and a secondary, although a very iconic, method of travel that worked as the interface for the problem solving of the ingame riddles. This is one of many titles in the Dizzy franchise, most popular among the Commodore C-64 fanatics, although it was released on many different platforms. 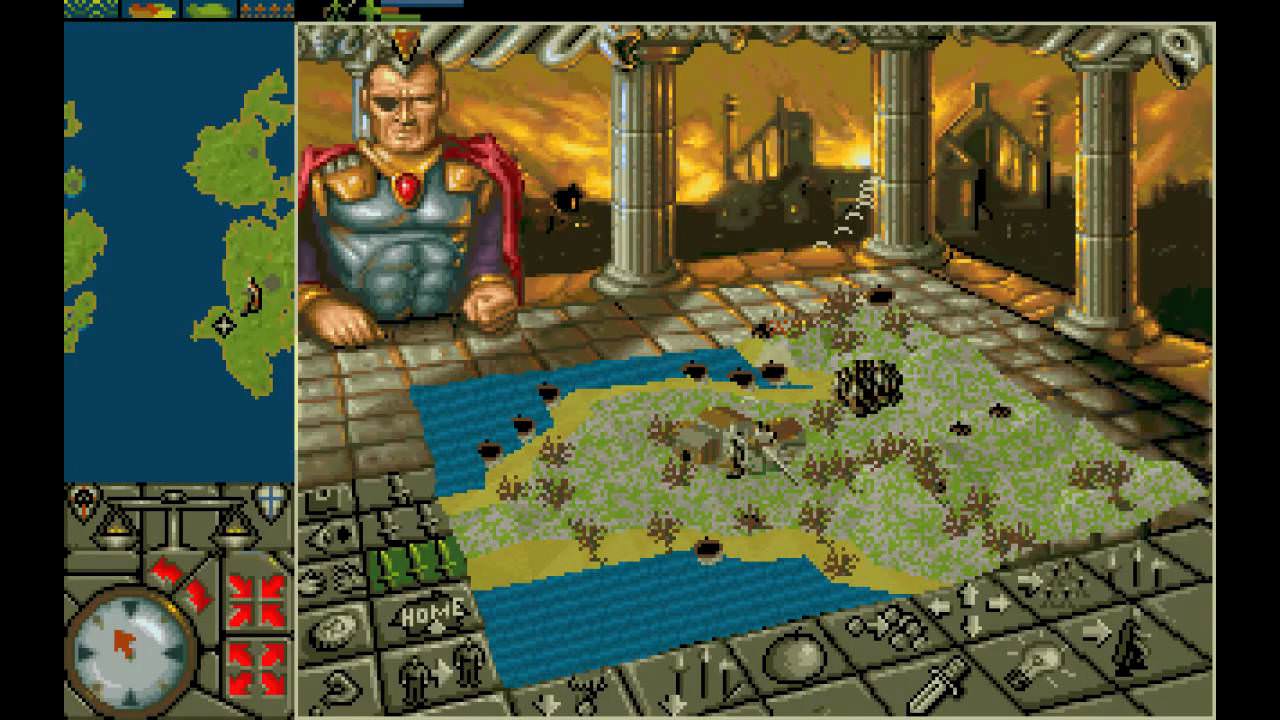 A masterpiece by Peter Molyneux, who set the standards pretty high for new video game mechanics. Powermonger was a successor to the incredibly popular Populous game, but had a whole new level of graphic detail. Both of the titles were milestones in what we now refer to the RTS (real time strategy) genre.

Also Read:Top 10 Best Games Coming in 2018 You Should Know About

Ultima VI continues to advance the technology of the Ultima series. The game world is a 1024x1024 tile map seamlessly connected and to scale. There's  object manipulation and crafting. The game uses of new sound card technology and VGA graphics cards, and the user interface is based on point-and-click icons. Even though the title introduced features that have permanently changed the RPG gaming industry by upgrading the genre to several leagues higher, it wasn't accepted very well by the gamers of its time. Like Bach's pieces, the people of the olden days weren't yet ready for what the advancement has brought and wouldn't fully understand why there's a game so complex and challenging in the era where "Ice Ice Baby" by Vanilla Ice's influence on modern hip hop was being compared to Elvis Prestley's contribution to Rock and Roll.

The final title on this list is what made probably around 99% of the current video games look like they do. The game that was so innovative, that it inspired the whole gaming industry to follow in its footsteps and step up their game. Fast paced action that two completely different systems of gameplay, which seems to be the trending way to go for 1990s games, is not only ridiculously dynamic, but also introduces the gamer to an experience no other title had offered before Unreal hit the shelves. A notable mention is that it had a save game option, with 3 different slots available. 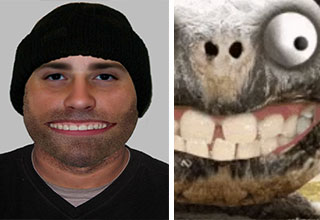 NEXT ARTICLE Horrible Computer-Generated Police Sketch Gets Roasted By Trolls