The 2020 Game Awards happened yesterday evening, and anyone who was a fan of The Last of Us Part 2 definitely went away happy.

Meaning the majority of gamers out there probably weren't too psyched on the award outcomes.

Nevertheless, the show also contained some worthwhile reveals, so here's a quick recap of who won at the Game Awards and which new games were reveals.

Nintendo is making another addition to its roster of fighters for Super Smash Bros.

After years of not hearing anything about the franchise save for backwards compatibility, Perfect Dark is back and it’s getting a reboot.

Back 4 Blood is the Left 4 Dead 3 we always wanted. Developed by Turtle Rock Studios, it’ll be released in June 2021.

The Callisto Protocol is a spiritual successor to Dead Space that’s being designed by the original creators of the franchise for release in 2022.

Bioware continues to tease Dragon Age fans with screenshots and trailers of its upcoming game, tempting them with the return of fan favorite characters.

The team behind ARK: Survival Evolved announced a sequel last night with Vin Diesel at the helm that promises to be bigger and better than the original.

Zenimax online continues its string of hits with ESO by announcing its new expansion that will launch sometime in 2021.

Bioware decided to shock the world with two reveal trailers in one night, confirming that a new Mass Effect is in development. 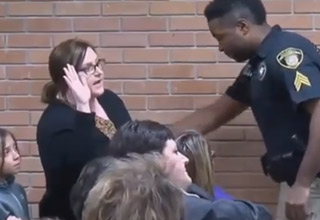