Ghost of Tsushima was one of the biggest PlayStation 4 releases of 2020, and now it's getting better with a big batch of updates.

If you enjoyed this epic open world samurai RPG and are looking for more to explore, here's a complete breakdown of everything included in the free update.

The first and most noteworthy addition is the new online only multiplayer mode, Ghost of Tsushima: Legends. There's two ways to play this feature, either as a two-party or four-party team, and both modes are co-op.

You can either play with your friends who also own PS4s or with randoms through automatic matchmaking.

Instead of playing as the same character from the original game, you choose one of four class types to level up as and work your way through the new haunted storylines. The four classes are: Samurai, Ronin, Hunter and Assassin.

Challenges in these new modes require strategizing and teamwork to beat, so don't think you can just rush through it on your own like a badass. 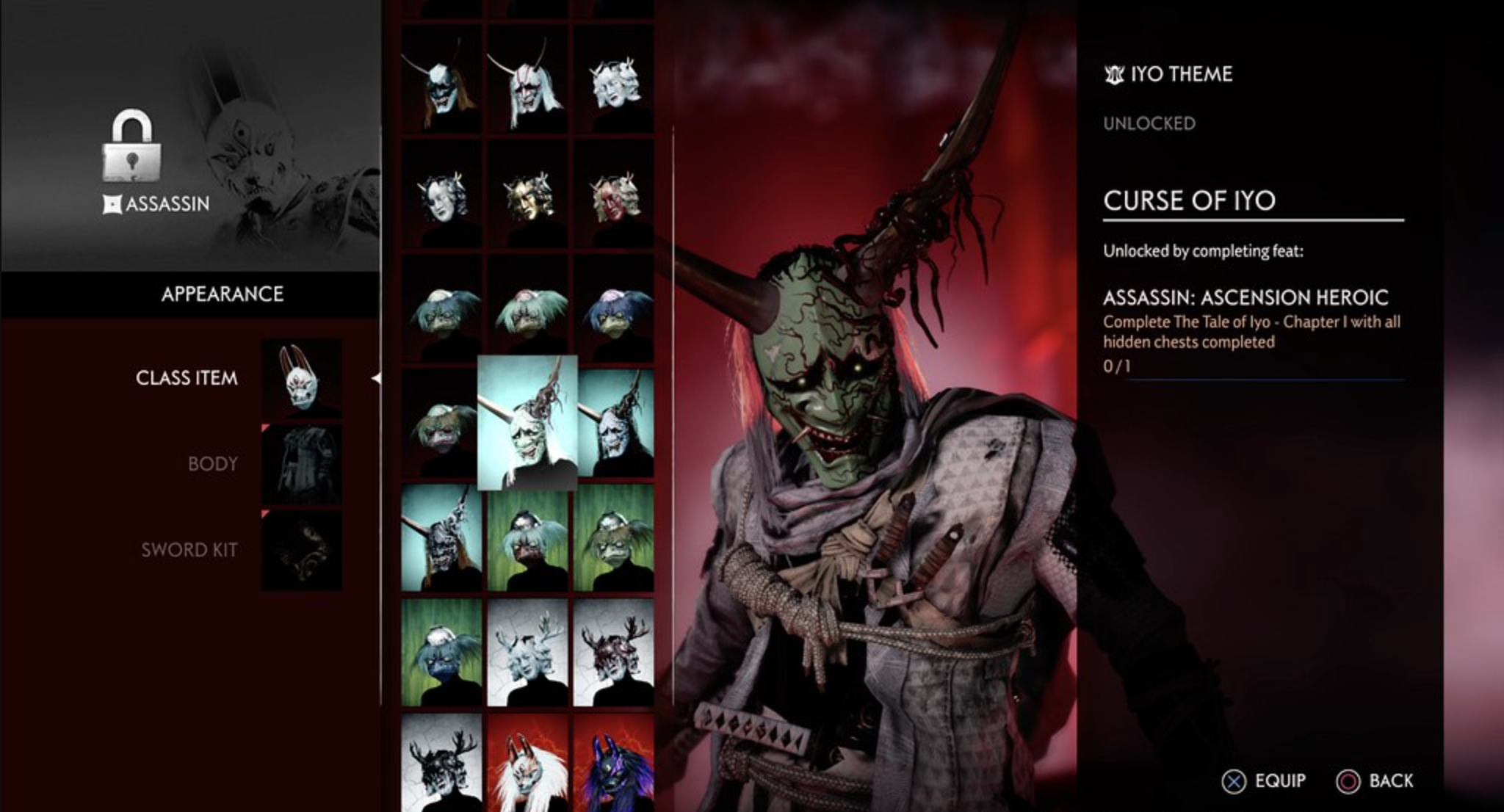 This update also introduces a featured called New Game+, which allows you to return to the beginning and replay the game fully, only you restart with all of your current gear, vanity items, and techniques (as well as a new horse with a red mane).

This mode, designed to offer a new kind of replay value, automatically increases the difficulty level to keep things challenging (although you can lower it in the menu if you're too much of a wimp).

Other new features include custom gear loadouts and a time-played counter, finally letting you see how long you've played the game.

The most important addition is a new Charm called the Charm of Canine Recruitment, which allows you to pet dogs and turn them into allies.

So rather than shooting the dogs with flaming arrows, you can vibe out with them before turning them on their Mongolian masters.

...and you can also pet the spirit dogs in Ghost of Tsushima: Legends. pic.twitter.com/a5N7G3oMOU

The multiplayer modes really max out this already great game, so if you've been on the fence about buying it, just add it to your pile of uncontrollable credit card debt and don't worry. 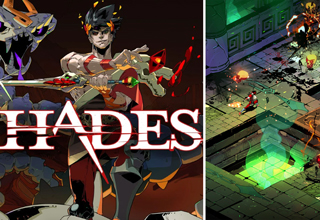