Last month, Capcom suffered a ransomware attack that resulted in a bunch of stolen confidential information. As parts of that information have been leaking out, we've been getting more info on the upcoming Resident Evil Village.

Resident Evil Village is slated to release in 2021, but the most recent leaks suggest it will specifically launch in April 2021.

To try to combat these leaks, Capcom posted a press release with screenshots from the game. 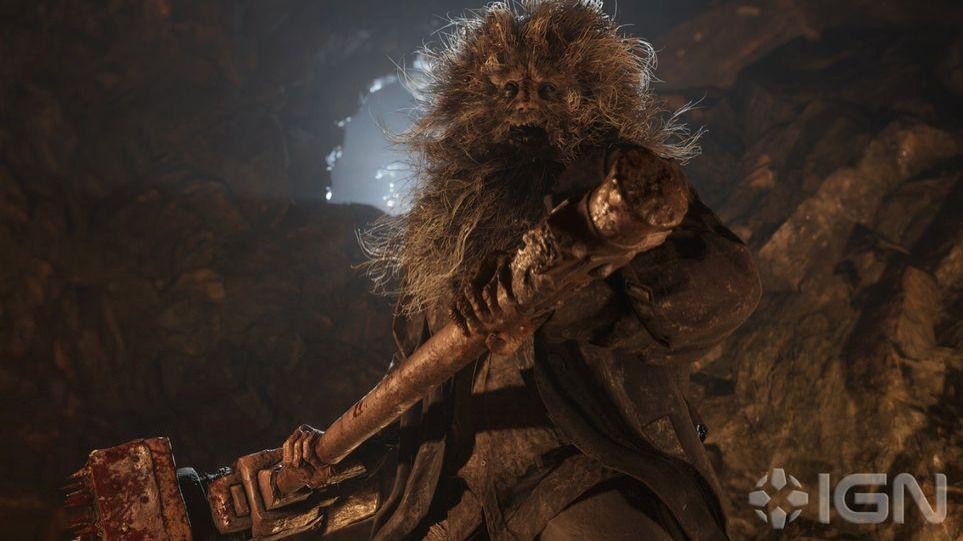 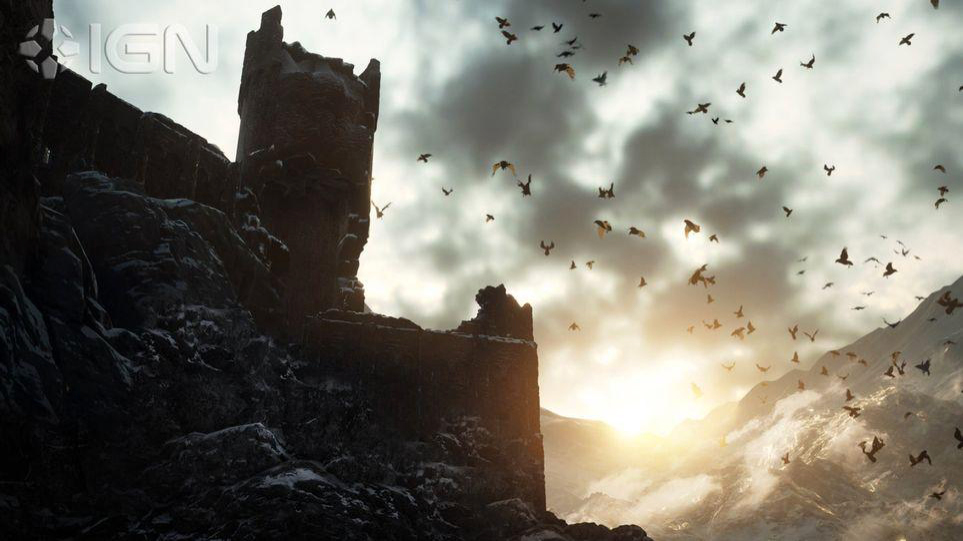 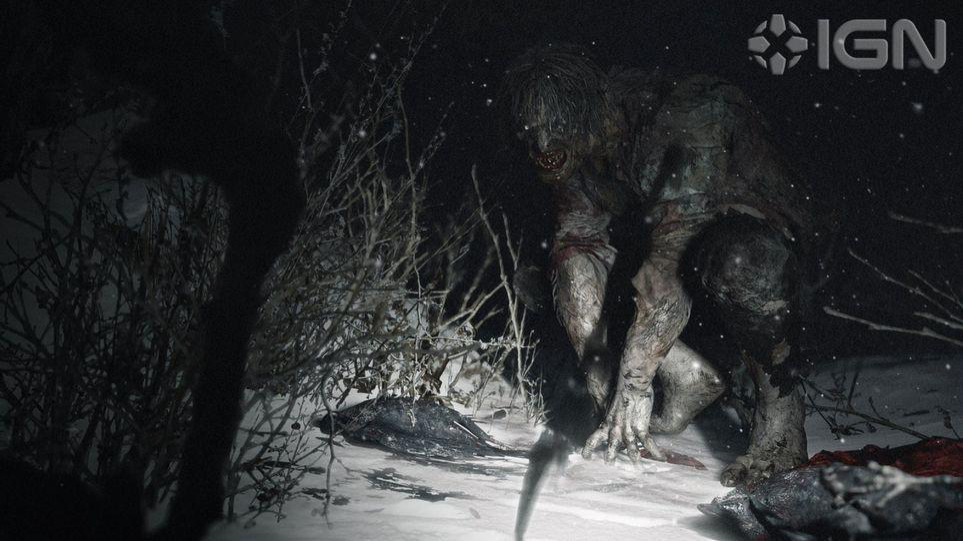 Capcom is likely trying to distract people from these leaks (and the possibility of more of them happening in the future) and keep people from spoiling themselves on the story so the game will sell better.

For a full run down of all the Resident Evil Village leaks, keep scrolling below.

If you DON'T want to have major plot points of this game spoiled for you and keep reading anyway, you have to post your real social security number in the comments. That's just the rule. 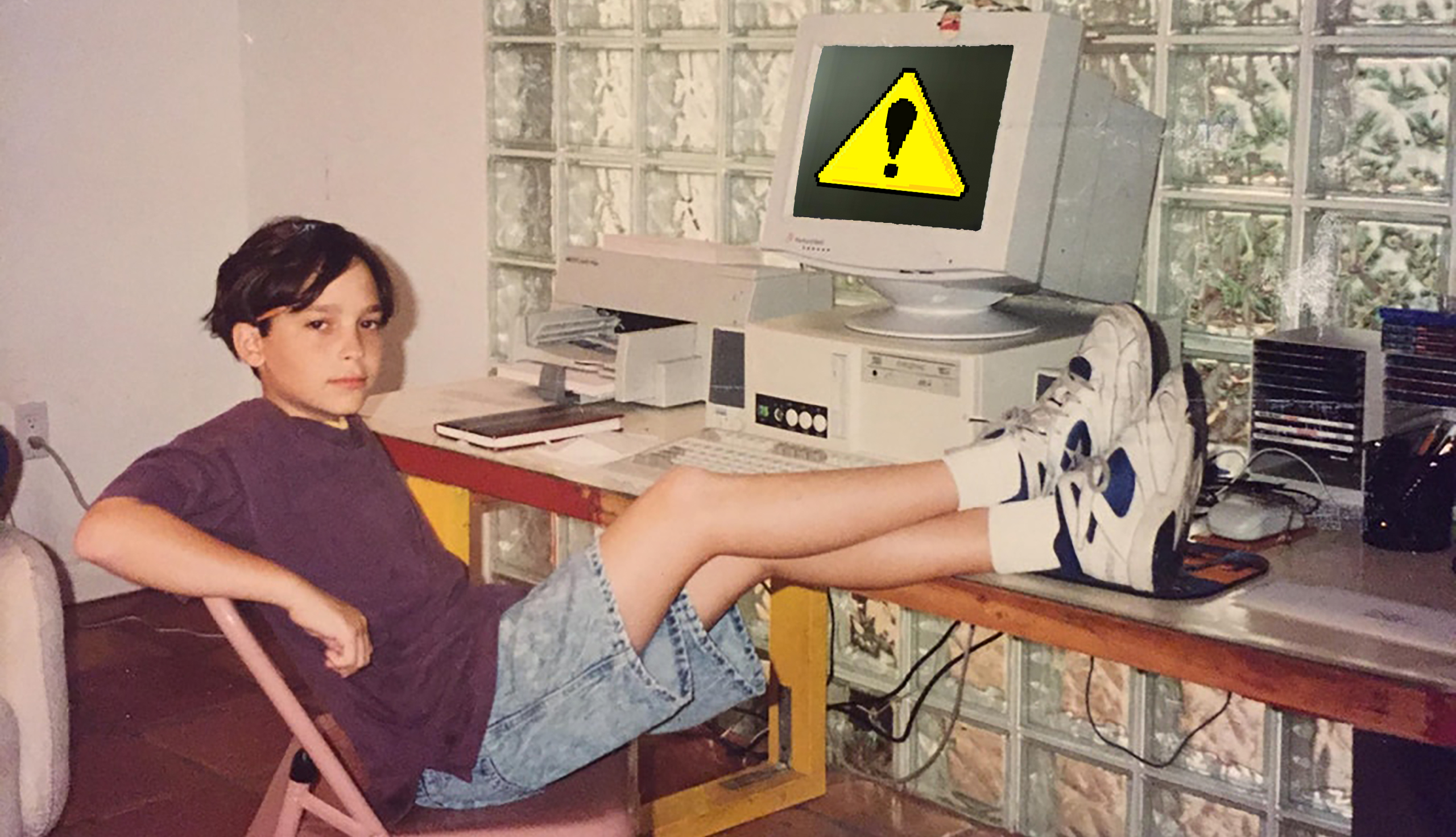 What's the Deal with Chris 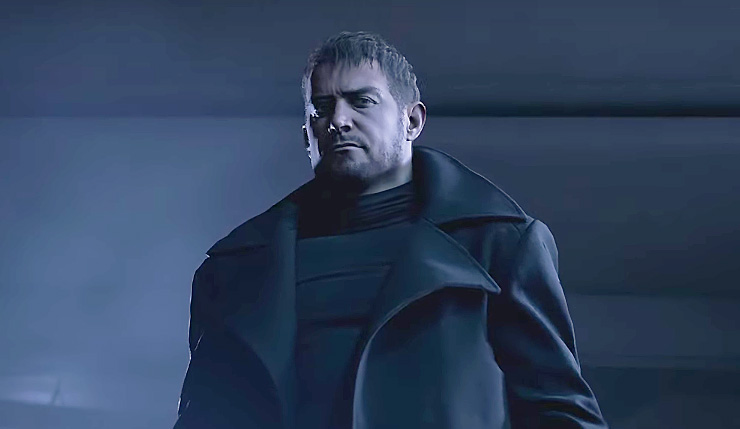 Chris is not evil. He has left the BSAA and went rogue. He's trying to find and kill the main villain of the game, a woman with morphing abilities.

Chris has been hunting her for three years, she's extremely dangerous, and he's taking her down using unorthodox methods.

At the beginning of the game, the person he shoots isn't Mia, it's this person. Also, you play the entire later half of the game as Chris.

What's the Deal with Ethan 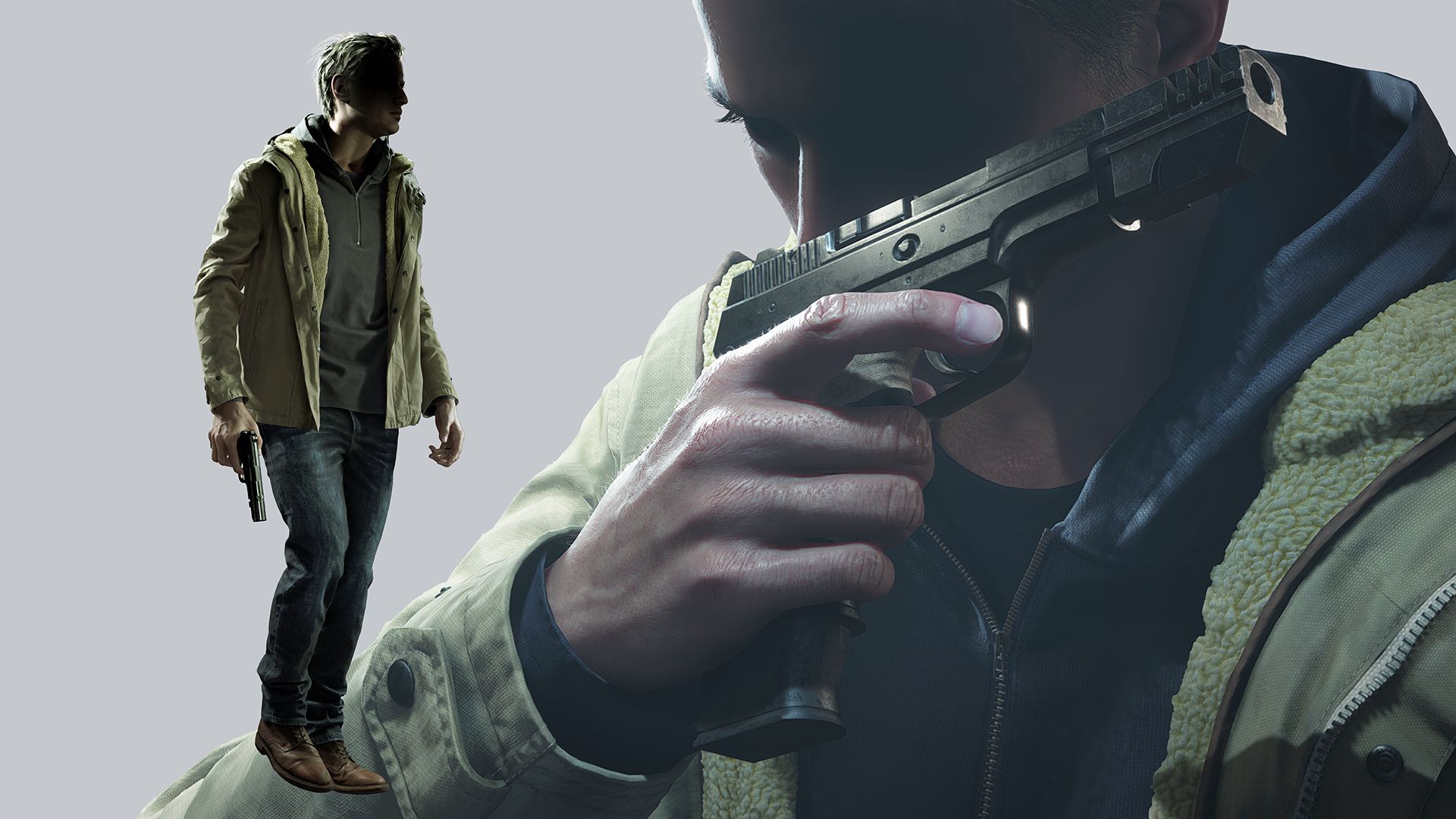 You play as Ethan during the first half of the game.

He's then confronted by the main villain and his fate is unknown while we play as Chris.

You retake control of Ethan for the final boss. He dies during the battle and asks Chris to take care of his daughter, Rose.

What's the Deal with Mia 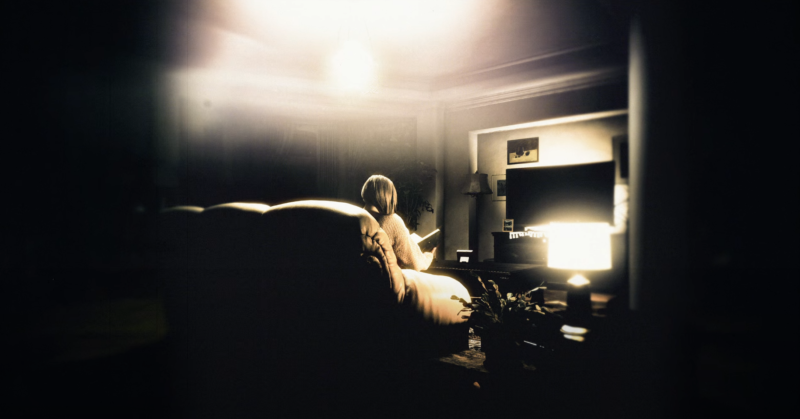 Mia's fate is very obscure, with contradictory info that suggests her fate is tied to a choice.

She's been captured by Miranda before the start of the game so she's not the one who gets shot by Chris. There is a cutscene named "Chris and Mia escape by Helicopter" but she's totally absent from the ending of the game. 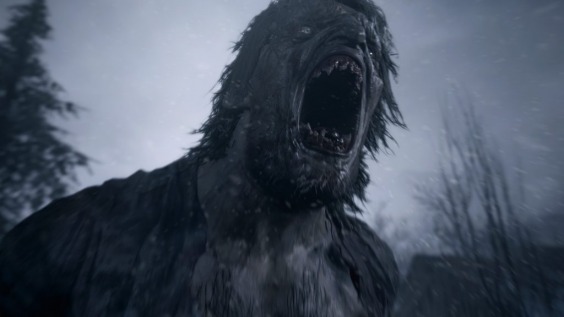 She's not Alex like most people think. Her name is Miranda and she's seemingly connected to Eveline and the Mold from Resident Evil 7.

She can change her appearance and transform into a huge molded dragon-like monster at the end.

Her name is Rose and she's supposedly the reincarnation of Eveline.

Miranda disguised herself as Mia to try to steal her but got shot by Chris. Later, she was able to steal her from Chris.

The village then treats Rose as some kind of goddess. 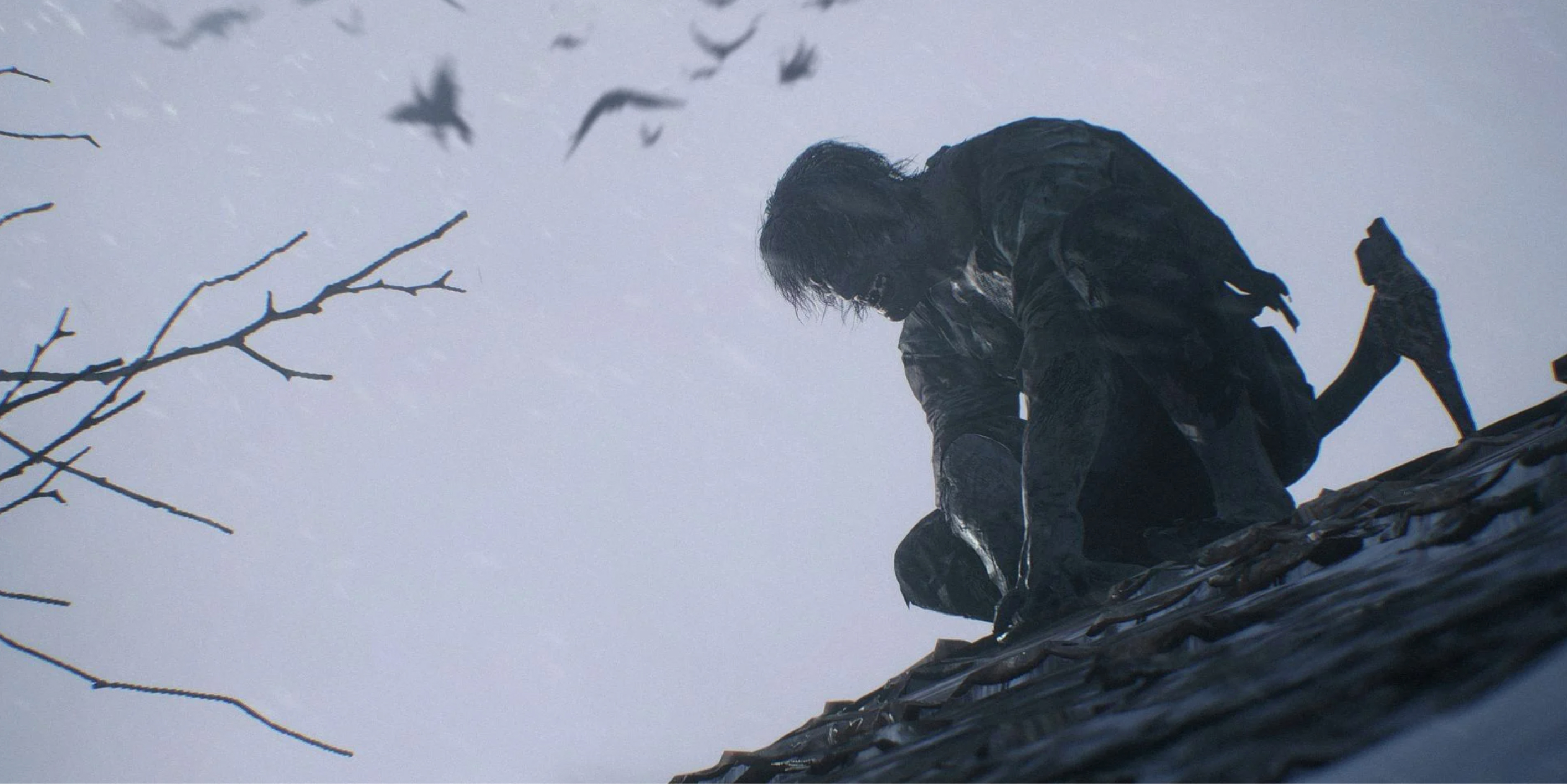 Chris decides to retire in order to Rose as his surrogate daughter.

There is a huge time skip, between 15 to 20 years. It's the late 2030s. Rose is an adult, Chris is an old man. She's visiting Ethan's grave when an agent parks nearby and says he has a job for her.

The agent jokingly calls her Eveline which makes her very angry. She then use some Wesker-style martial art against the agent before threatening him to not call her that or she'll use a "technique/power" that even Chris doesn't even know about. 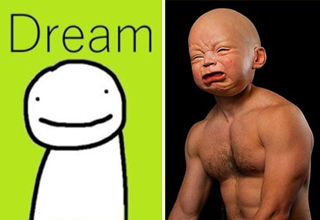