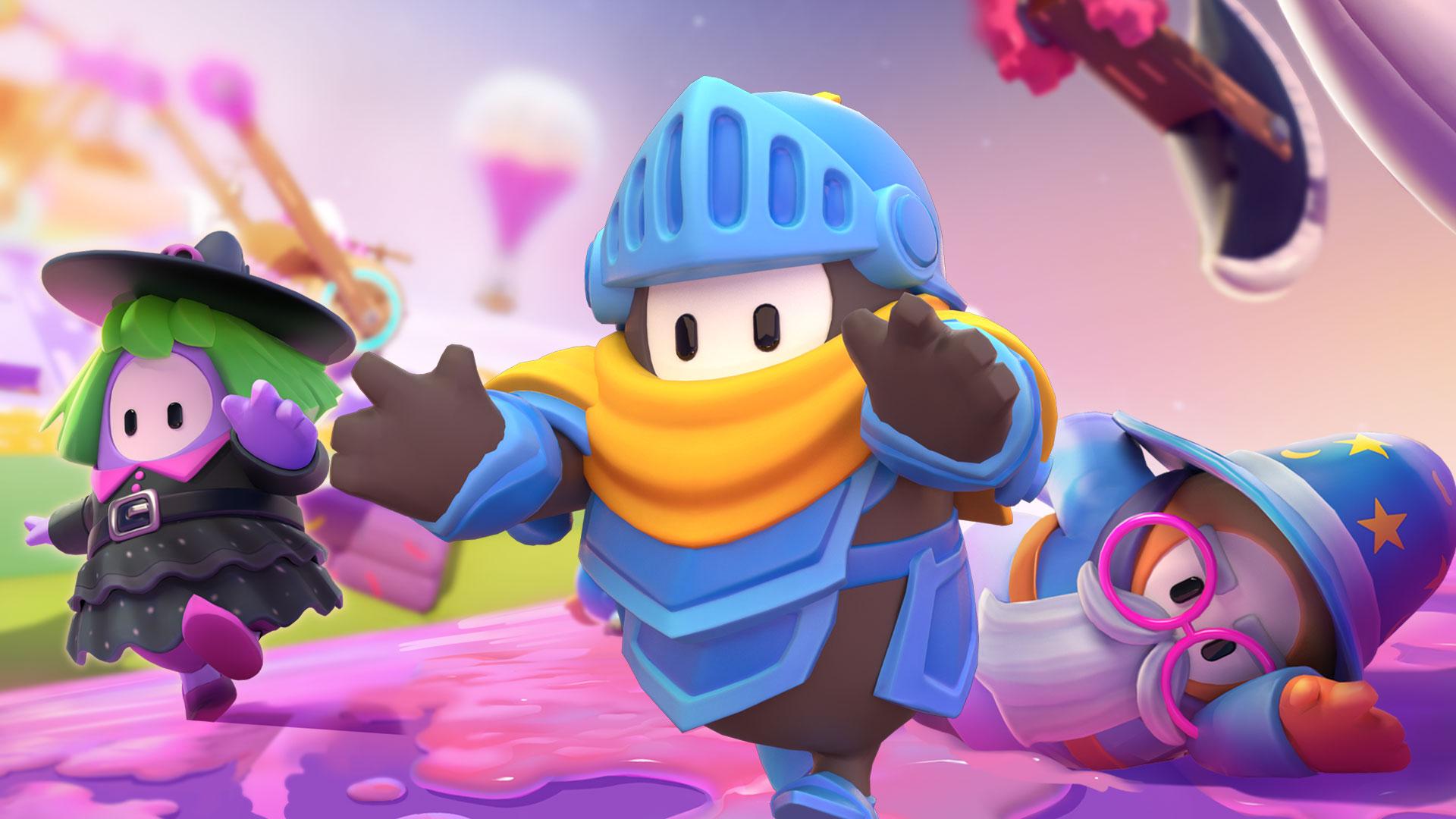 Season two of Fall Guys is upon us, and it's got a couple surprises worth checking out.

The new season is called Knight Fever and is set in a medieval universe with new characters and obstacles to match.

You'll now be able to randomize your costume (something players have been suggesting for a while now on the Fall Guys Discord server). Additionally, there's a new obstacle to watch out for called Thicc Bonkus.

Thicc Bonkus is a spiked menace whose sole aim is to knock you off your feet and course and cause irreparable harm to your Jelly Bean.

Much like Big Yeetus—a hammer that was a late addition to season one—if you miscalculate your jump, your bonkus will be thicc’d. 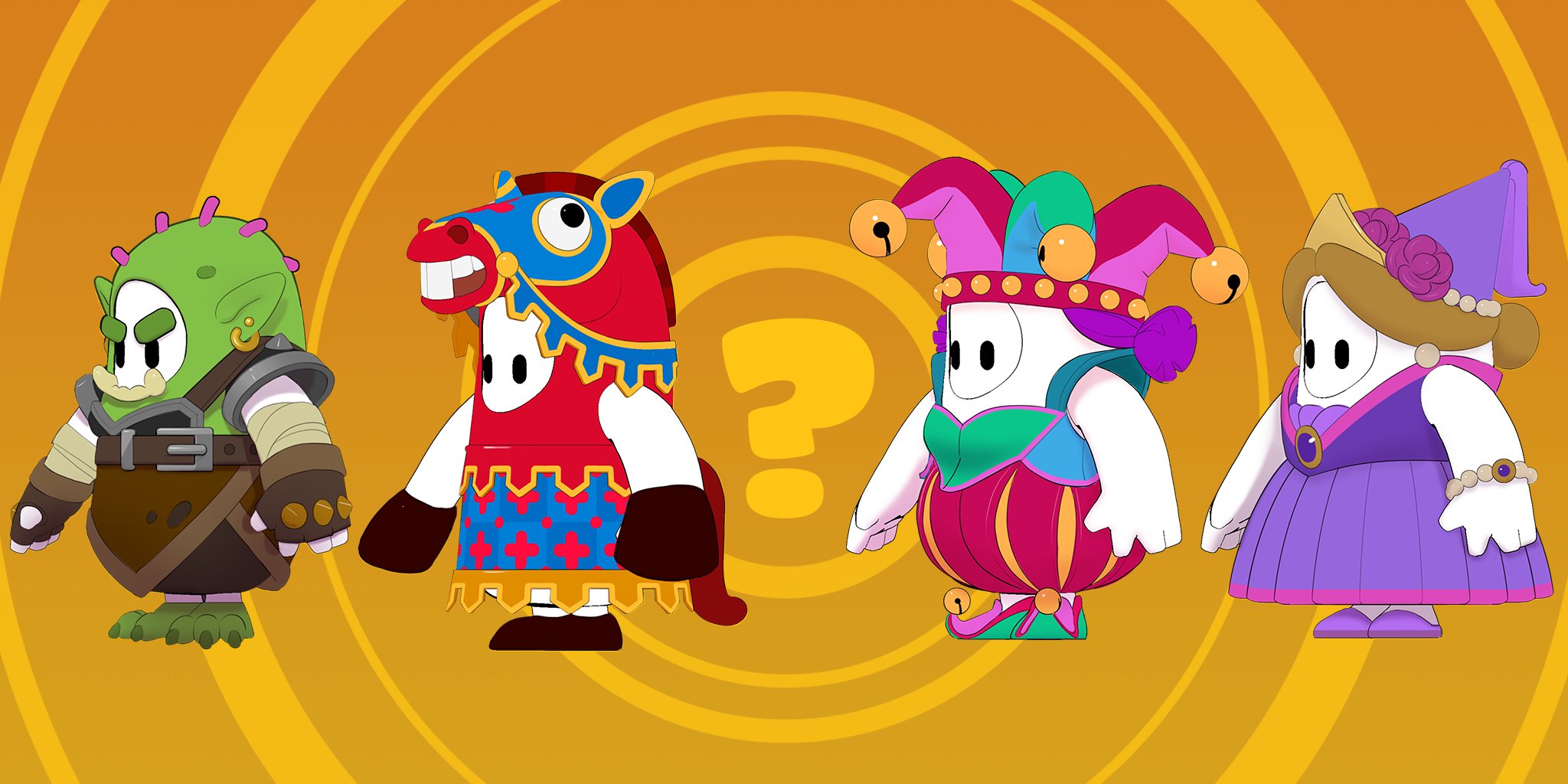 On top of that, players will have the option to choose among a list of colorful banners and nicknames to add to their player info.

However, the nicknames are all really tame stuff like Boaty McBoatface, so nothing too spicy there.

I thought I'd record a quick video to reveal a new feature that's coming in Season 2...

I'm super excited about this one pic.twitter.com/XI5IKYKQ9E

If you're really looking for an adult version of Fall Guys, try watching some old Jackass videos instead.

a man in his 30s typing "thicc bonkus" to promote his game pic.twitter.com/PJTrkkRmSd 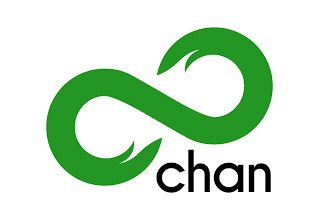