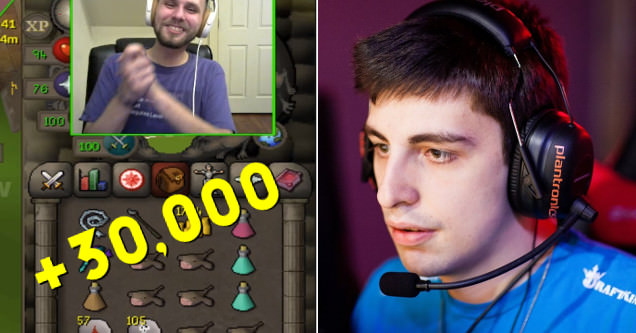 In the world of Twitch streaming few have made a bigger name for themselves than Shroud. As a former professional Counter-Strike player for Cloud 9, he's amassed enough of a following that on any given night he has between 5,000 and 35,000 people watching him play video games.

Although these days he's usually busy trying to grow his own audience by competing in PlayerUnknown's Battlegrounds and doing giveaways, this last week he helped a new streamer get some visibility.

When concluding his stream with over 30,000 active viewers, Shroud decided to host another random streamer. Selected at random, Abyssal_Gaara was the lucky winner.

Prior to the hosting, the RuneScape streamer only had 14 viewers. And really, Shroud couldn't have chosen a nicer guy.

As thousands of viewers flooded the room for the first time ever, Abyssal_Gaara was shocked, and rendered nearly speechless. Previously never having had more than 20 viewers at any given time, he struggled to compose himself and act normal, instead displaying an avalanche of excitement. See for yourself from Shroud's point of view:

Alternatively, you can watch Abyssal_Gaara's point of view below: 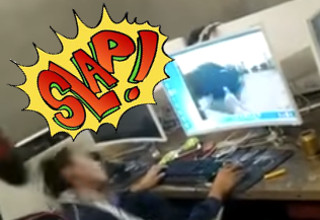