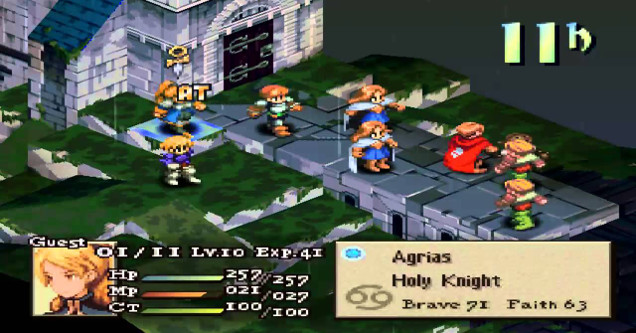 Final Fantasy Tactics has an incredibly loyal following of gamers who consider it one of the greatest epics in gaming—I'm one of them. Yet, for how special it was, it doesn't have much to show for it in the past 20 years.

Although apparently Square Enix doesn't have interest in making a new title in the franchise, it's doing the next best thing: adding themed content to one of its already established releases.

Final Fantasy XIV is confirmed to be getting an update on October 10th where players will travel to the world of Ivalice where Ramza Beoulve and Delita Heiral reside, and Gafgarion destroy the souls of confident gamers. It'll be here that themed gear, bosses, and story content will play fan service for Final Fantasy Tactics fans, reminding us where we spent our childhood.

V4.1 The Legend Returns was revealed via a new trailer, seen below:

If you cut to around 3:28 you can see some heavy Final Fantasy Tactics flavor. We're talking a player donning a Ramza squire outfit, zodiac stones, a remix of one of the game's most famous battle songs, and a Bangaa. For fans, it's enough to draw goosebumps from the skin. Everyone else will probably think they're out of their minds.

Learn More: Everything You Need to Know About Final Fantasy XIV

On a personal note, Final Fantasy Tactics is one of my top 5 favorite games of all-time. So, this is a pretty big deal. The only problem is  it comes out right in the middle of the Fall gaming avalanche where I'll probably be too busy drowning in other games. 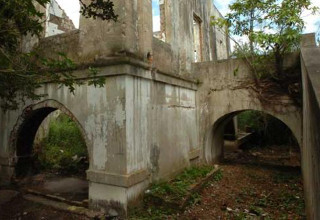