Erik Torres, owner of World Famous Puppies pet store in Doral, was hit with a $200 fine for dying his dog Zaza to look like Pikachu. Erik and Zaza recently went viral after stealing the show at a Miami Heat basketball game, where they had courtside seats.

As pictures and videos of the Pomeranian began flooding the internet, Miami-Dade Animal Services took notice. According to assistant director Kathleen Labrada, it is unlawful for a person to possess, sell, or transfer any artificially colored or dyed animal within the county.

A Miami fan has a brought a dog dyed into Pikachu to Heat - Wolves pic.twitter.com/NchbnvvhcZ

Even after being cited, Torres stands by his actions stating that he knows exactly what type of dye was used and where it came from. The dye typically takes about 6 months to completely grow out. 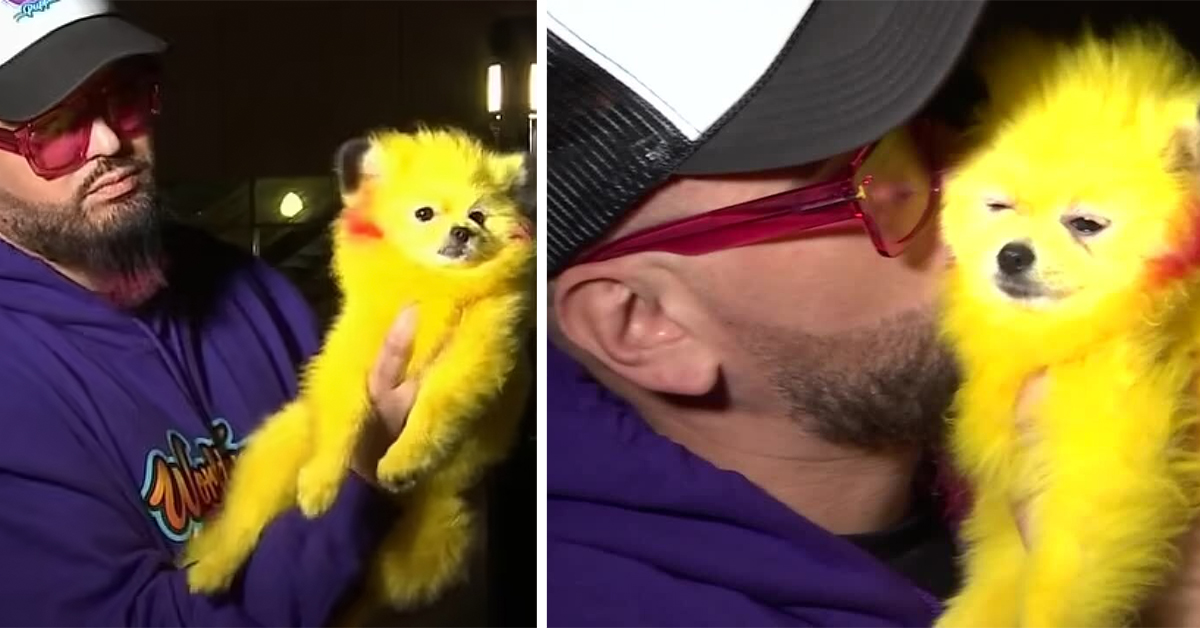 Torres says that he is committed to the safety and well-being of all of the dogs in his store including Zaza. Animal Services won't be taking any further action at this time. 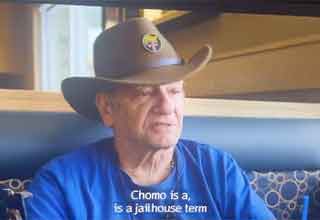