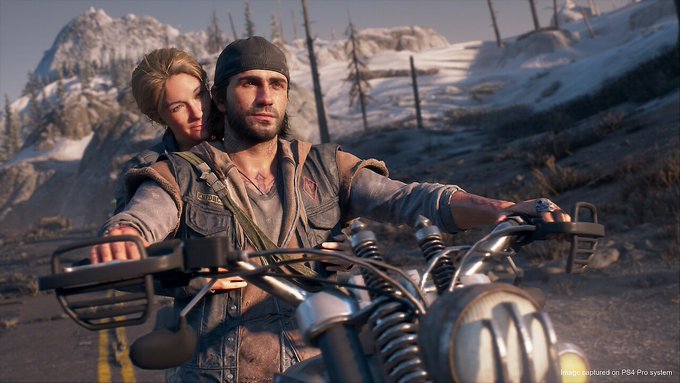 Jeff Ross, the previous director of Sony’s Bend Studio recently confirmed that the Bend team pitched Days Gone 2 with an online mode, but were reneged by Sony.

On a live stream with David Jaffe, creator of the God of War franchise Jeff Ross confirmed that there was a push for a sequel to Days Gone, but Sony shot that down, instead directing the Bend team to support Naughty Dog’s efforts at another unannounced Uncharted title.

Some fans we surprised by the news, as Days Gone was a profitable title for Sony, and while it didn’t score well and was critically panned across the board, a PS5 remaster of 'The Last of Us' in place of a sequel is clearly Sony's priority.

Bend Studios apparently requested to be released of their Naughty Dog obligations, with hopes to work on their own IP, a wish that was granted by Sony. Hopefully, for the sake of the studio, Bend can learn from Days Gone and get their shot at another title that can hit it out of the park. The studio clearly has talent, and it would seem like a waste to have them play second fiddle for another larger studio.

Just gonna add to this
- The Last of Us remake is not necessary at all.
- Bend Studio deserves better
- Days Gone 2 deserves to be made
- This makes Japan Studio's death all the more saddening and maddening https://t.co/gm7tL7Kv91

Sadly Days Gone 2 seems like it won’t be happening after Sony didn’t approve. The team seems to be working on something new.

I’m sad about this one. I loved days gone so much! pic.twitter.com/0qQYd4CMGH

And yet, even with this news, I’d still rather see a Days Gone 2 be made than what Sony’s actual plan is, which is to remake the original 'The Last of Us' for PlayStation 5. The original TLOU isn’t even 10 years old yet, and Sony plans on remaking the entire game for the PS5.

Sony has a fantastic track record of delivering on their first-party titles, but this decision would read 100% as a cash grab. It isn’t that a TLOU remake would be bad. In fact, it probably would be amazing. It’s just way too early in the life cycle of games to be remaking it.

Leaked screenshot of Days Gone 2. Dont tell Sony I posted this or they will take my PS5 away. pic.twitter.com/ohbRFCeQVM

Days Gone was a commercial success and built a following of fans that most likely would’ve bought a sequel. Sony not seeing the potential there is somewhat puzzling, and although the game wasn’t critics favorites, they are leaving everyone who actually did enjoy the game out on a wire with this decision. This news sparked a ton of fans of Days Gone to make a call for Sony to green-light a sequel. For Days Gone fans, I hope Sony has their ear to the ground for you.

NEW: In 2018, a small team of PlayStation developers tried to build their own studio to remake The Last of Us. Today, the game still exists but the studio doesn't. As we enter the PS5 era, Sony is avoiding risk and prioritizing its biggest teams. My story: https://t.co/c5gw8WuMVy

With this story popping up, many fans are questioning Sony's decision-making with its smaller studios. Sony's handling of their studios has historically brought some of their best PlayStation exclusive content, and hopefully, for the future, they don't keep slipping up like this. 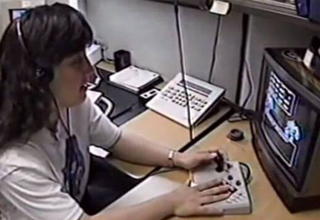