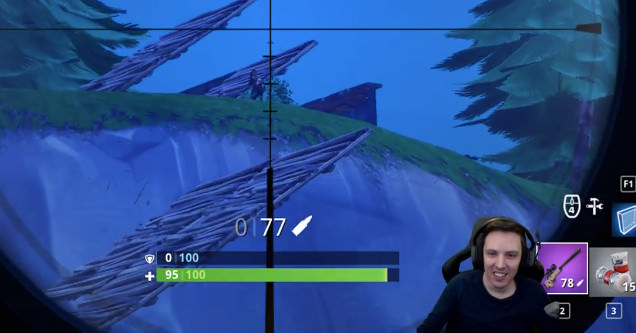 Fortnite has gained a lot of popularity during the past month following the release of its Battle Royale game mode. Since then it's become one of the most popular games to stream on Twitch, and with that comes plenty of ridiculous highlights.

Among them is a new clip by Twitch streamer Sacriel. In the video, he can be seen having his friend (fellow stramer Jackfrags) fire a pumpkin rocket at him before he jumps on it. He then soars upward toward a plateau where some enemies are located, and fires a perfectly aimed sniper shot into the face of one of them.

It's such a wild moment you just have to see it for yourself: 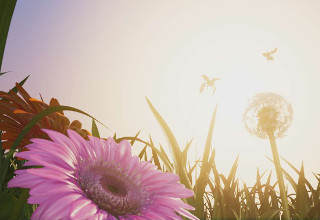