That's (somehow) exactly what happened this weekend when Twitch streamer autenil was playing H1Z1 in front of a large audience.

Apparently, since autenil is a developer for the game, he was playing on a build that has access to special dev abilities. Without knowing, he was playing with hidden mode on, which made his character model invisible to opponents. He was basically invincible.

So, when he charged face first into a group of enemies and wiped them out, he was a bit surprised by how easy it was. It wasn't until someone mentioned that they couldn't even see him that he realized just why it was so easy. His reaction is priceless.

autenil apologized profusely afterward, but that won't resurrect these players who are now dead. R.I.P. 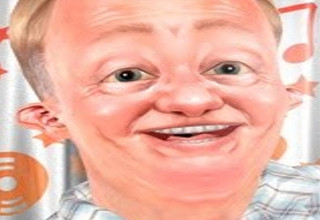