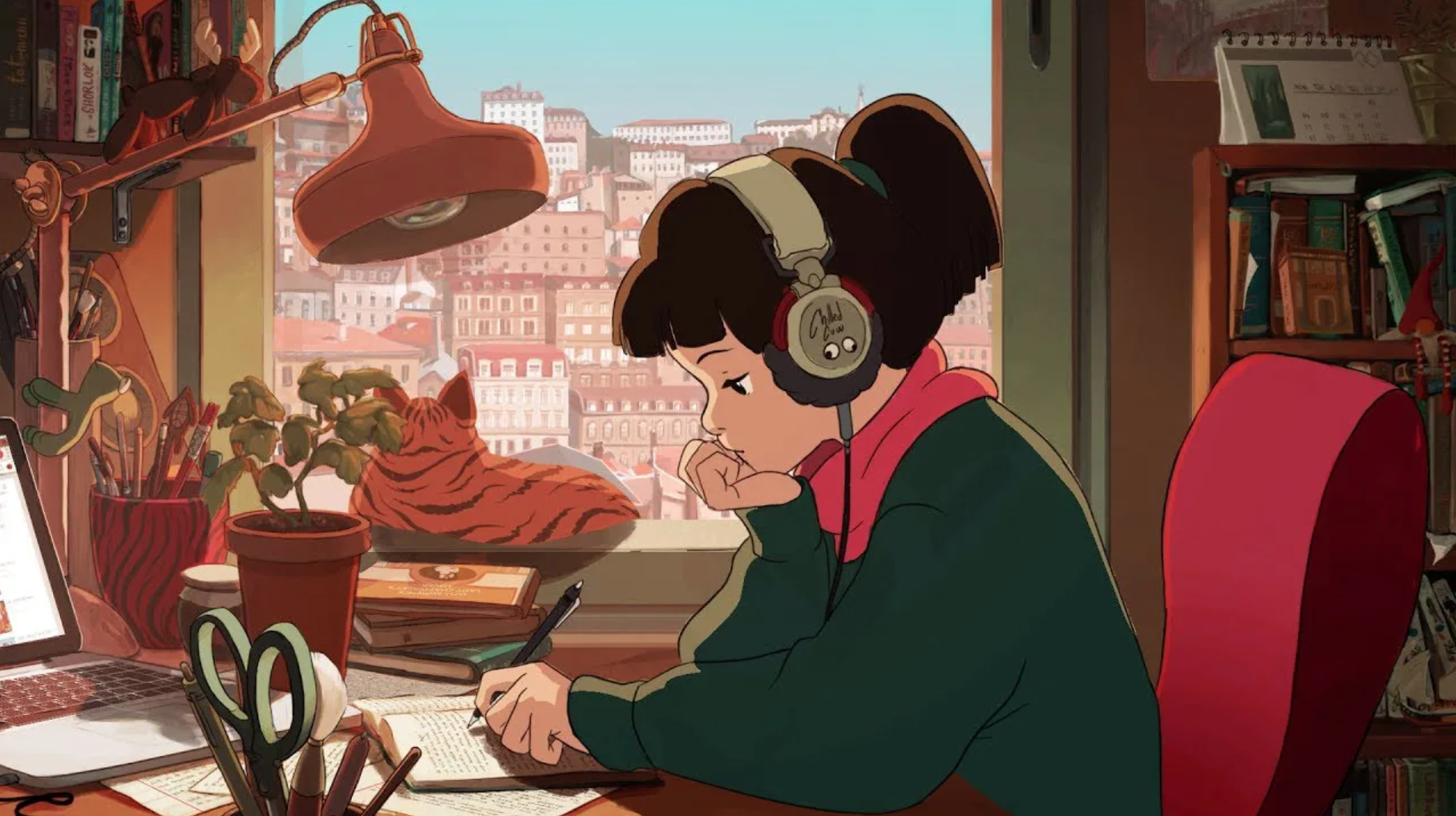 After the incredible success of the life simulation game New Horizons, in 2020, which sold over 31 million copies and amassed many awards, it seems that other developers are releasing similar games to reach the same audiences. This audience is composed of cozy core gamers.

Cozy gaming or casual gaming is a minimal, peaceful, and comfortable gaming aesthetic niche and community that embraces, cozy gaming. They primarily game on the Nintendo Switch, PC, and mobile phones. Common genres associated with cozy gaming include puzzles, social/life/farm simulators, visual novels, and adventure games. Zelda, Story of Seasons (formerly Harvest Moon), Stardew Valley, Animal Crossing, Mario Kart, Pokémon, and Minecraft are some of the most popular games and franchises in this community. 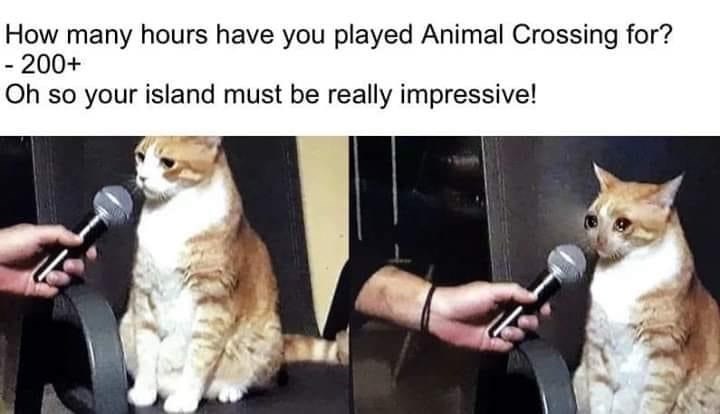 The cozy gaming trend may be somewhat niche today, but the community of players is rapidly expanding. Cozy.games, a cozy core content creator with over 61k followers on TikTok and 8k on Youtube under Cozy K, is one of the most influential players in the space. They've created a massive database of cozy games and a related discord server, with over 400 titles, listing not only the non-violent games you would expect from the term “cozy” but also action-adventure games. Assassin’s Creed, which is known for featuring intense and exciting gameplay is listed but with the mode switched to Discovery Tour. Other influential Youtubers in the space include Chonnie and ACasualGamer, each with over 30k subscribers, who review games, stream, and share console accessories.

A review of user pronouns on one of several “Cozy Gamers” discord servers shows that the large majority of influencers, streamers, and community members in cozy gaming identify as “she/her”. The demographic breakdown of gender in computer and console gamers in the United States has always included more male-identifying gamers than female. So why are there substantially more female gamers than male in cozy core? It could be because of the increased popularity of the Nintendo Switch. Nintendo has not released statistics on non-binary gender demographics. Is the demographic division of this microcosm a foreshadowing of a larger shift coming in gaming? Did gamers want to take a break from fighting games in 2020 and search for a therapeutic outlet from the trauma of dealing with Covid-19?

According to the Nintendo Switch Wikipedia,

“As of December 2020, the Nintendo Switch and Nintendo Switch Lite have sold more than 79 million units worldwide. Switch sales have been strongly tied to sales of Nintendo's first-party titles, with six games; The Legend of Zelda: Breath of the Wild, Mario Kart 8 Deluxe, Super Mario Odyssey, Super Smash Bros. Ultimate, Pokémon Sword and Shield, and Animal Crossing: New Horizons having all sold over twenty million units each.”

These kid-friendly games do not feature drugs, blood, or nudity which gives them a greater potential audience. Many of these games are associated with the cozy core genre perhaps for the same reasons. 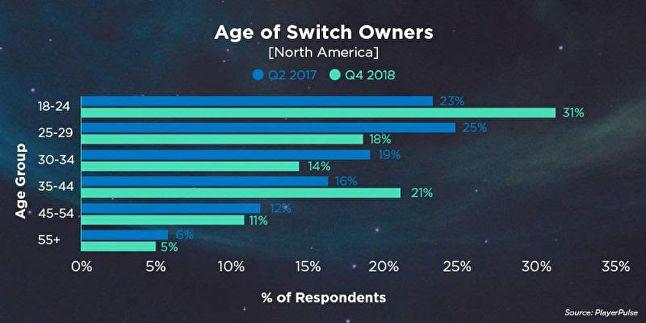 Data from 2017-18, when the Switch was newly released, explains that

In 2021, the average gamer is 34 years old. The graphic above shows that the average age of Nintendo Switch owners skews younger than the age of the average gamer. This could be because the first gamers who purchased the Switch used it as a replacement for the Nintendo 3DS which was marketed more as a kids toy than a serious gaming device.

Our EIC (and diehard Animal Crossing fan) @Danielleri has fallen — hard — for @CozyGrove, just released on the Switch. https://t.co/hBdDo3Vcep pic.twitter.com/fKeSgRwNxD

Cozy Grove is one new Nintendo Switch game that is similar to New Horizons insofar as the game uses real-time to spawn events and the player is isolated on an island surrounded by creatures who request items and crafts. One difference between these games is that Cozy Grove is single-player while New Horizons has a multiplayer component if you purchase a Nintendo Switch Online subscription.

This was critical in the game’s early success as players were isolated in the beginning of quarantine and needed to discover new virtual ways to connect with friends and loved ones. Similarly, Cozy Grove has been compared to Spiritfarer, another popular game in the cozy core realm which was released in 2020, because the player helps animal-shaped ghosts/spirits move on and find peace in both. It is likely that more games will come out over the next year or so piggybacking off of this kind of gameplay in hopes of reaching the same audience as Animal Crossing: New Horizons. 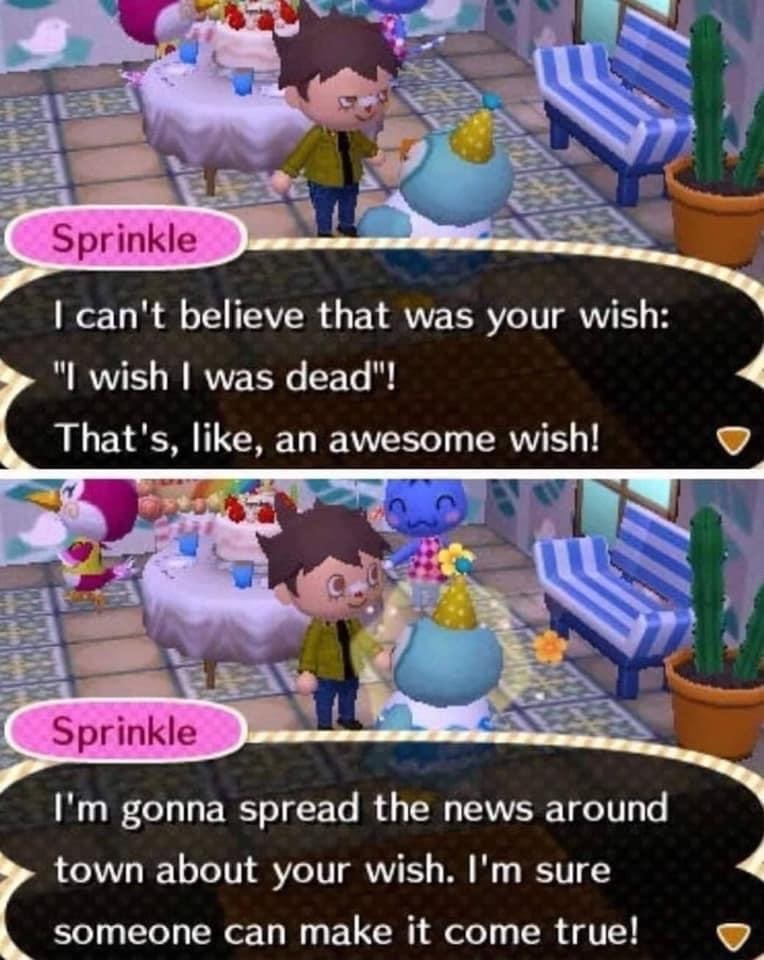 Currently, cozy gaming has the momentum to continue to grow a larger following and make its way into the mainstream in 2021, especially with new games coming out that are influenced by the core titles which sparked the trend. NEXT ARTICLE The Call of Duty: Warzone Nuke Event Was Pretty Stale