There has never been a better time to be a gamer. With record-setting heatwaves, viral diseases, and car-insurance salesmen plaguing us at every turn, it's simply crazy that Xbox Game Pass gives us access to hundreds of games and day 1 releases for only $9.99/month and if you’re new you can even get 3 months right now for only $1! 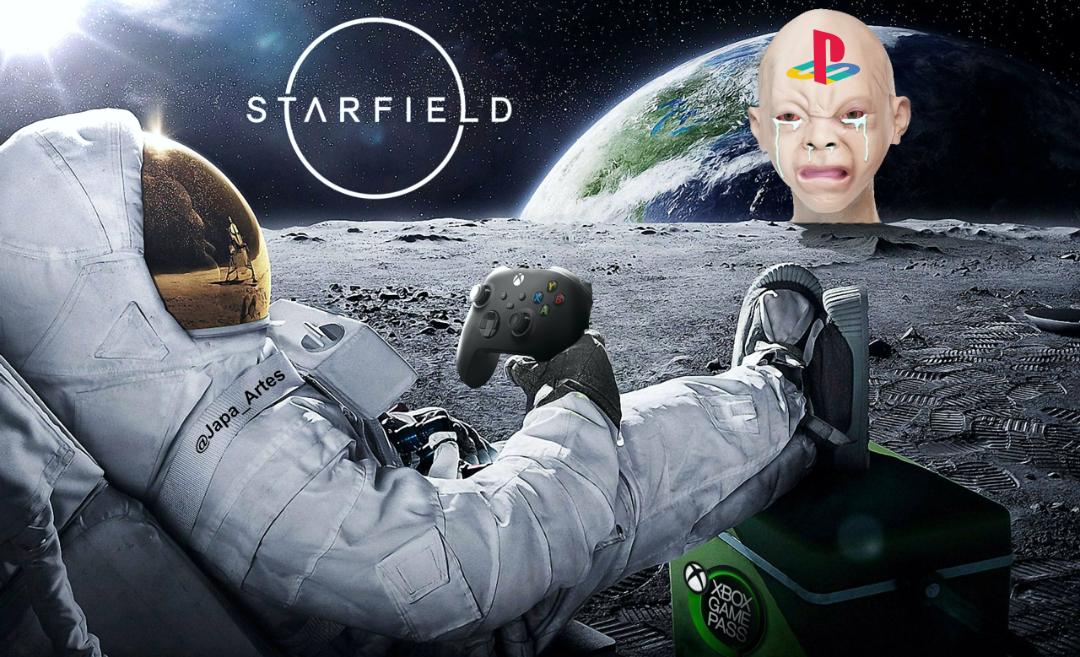 So why are people upset about this? Well because the shoe is finally on the other foot. PlayStation fans, who typically don't experience FOMO in gaming, are really starting to tell on themselves. It all started with this tweet, from IGN's Destin.

Twitter is convinced that so many of us are just paid to advertise Xbox Game Pass. That’s crazy!!! Almost as crazy as having access to hundreds of games and day 1 releases for only $9.99/month and if you’re new you can even get 3 months right now for only $1!

Xbox's GamePass has been such a huge success for Microsoft that the 'promotional campaigns behind the subscription model have become a meme in and of itself. What is known as a copy-pasta originated from Destin's above Tweet, and started a barrage of gaming journos tweeting some iteration of Destin's original tweet, in hopes of trolling angry fans accusing them of promoting bias gaming coverage.

… almost as absurd as a service that offers access to over 100 high-quality games, all the benefits of Xbox Live Gold, and an @EAPlay membership for one low monthly price

Which is funny, because if there is one thing PlayStation fanboys hate more than unrealistic war stories or female protagonists, it's Xbox. And by no means am I referring to everyone with a PlayStation, as many people use both, but for once, when the FOMO is their own, the fanboys have really shown their true colors. 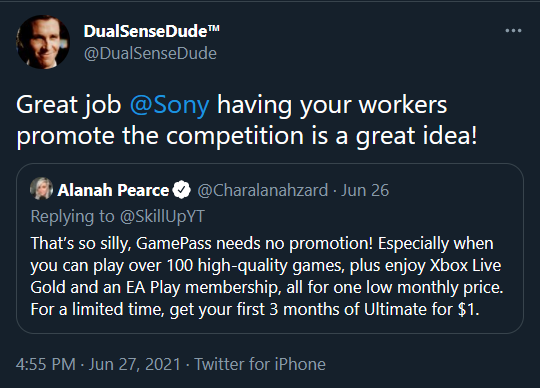 And honestly, it's a great time to be a poor Xbox bro. GamePass is as legit as they come. A service which, one day may dwarf the titans that is Netflix (no really). So if you're hoping to play Edler Scroll 6, or any of the other AAA games set to release on GamePass day one over the next few years and you don't have an Xbox, here's the catch, you don't even need one. You just need a GamePass, which now runs in your browser thanks to Xbox's cloud streaming services. 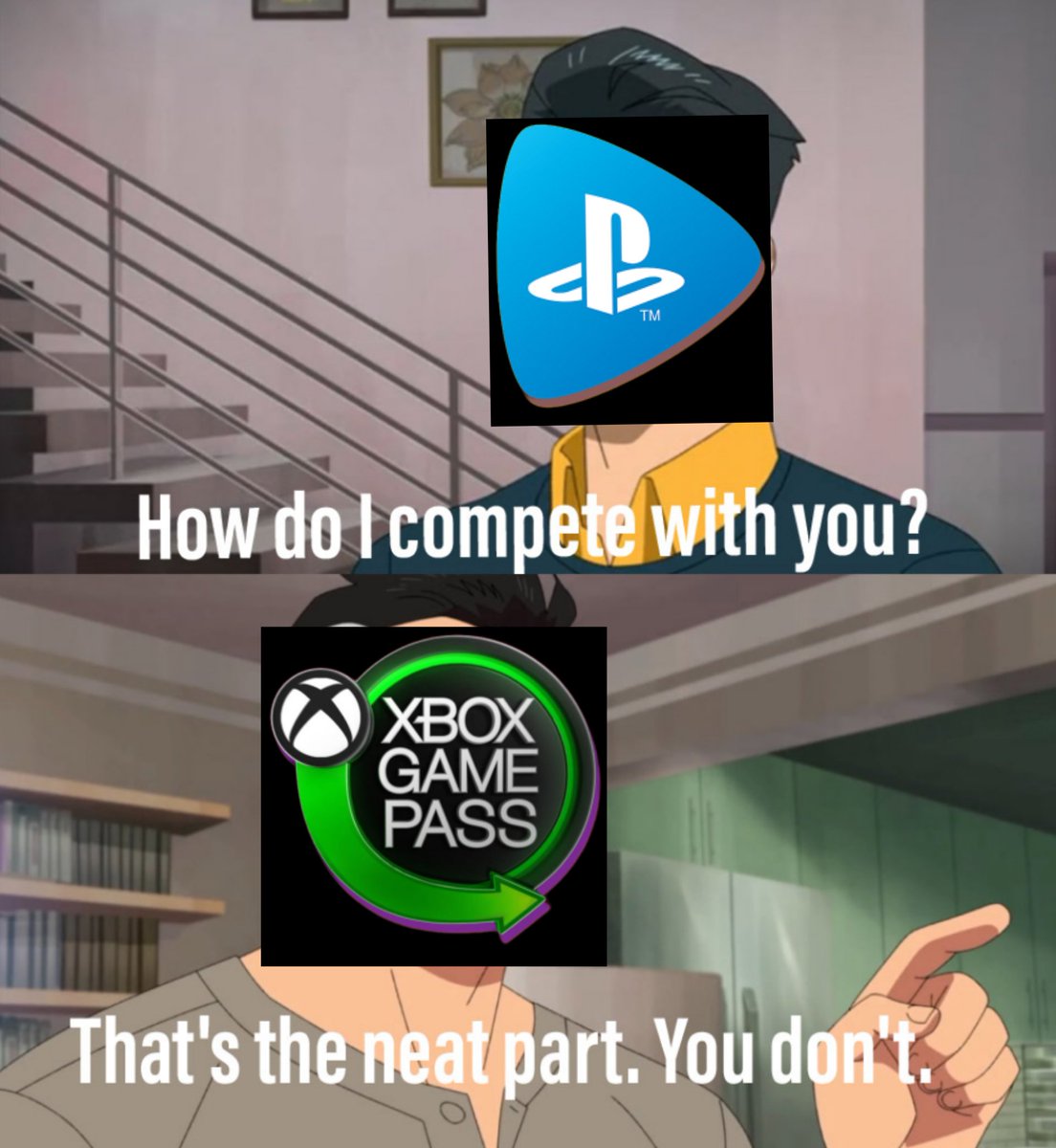 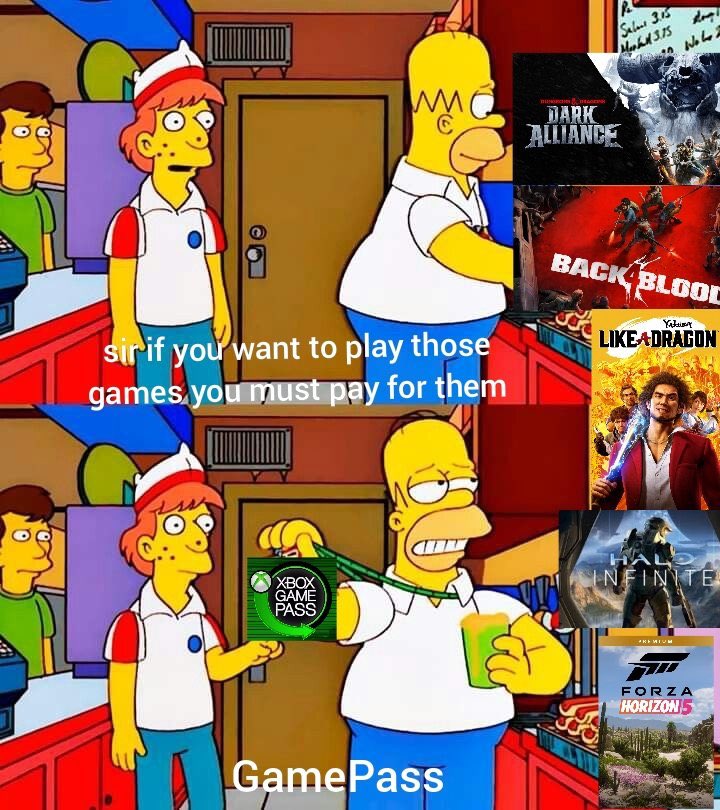 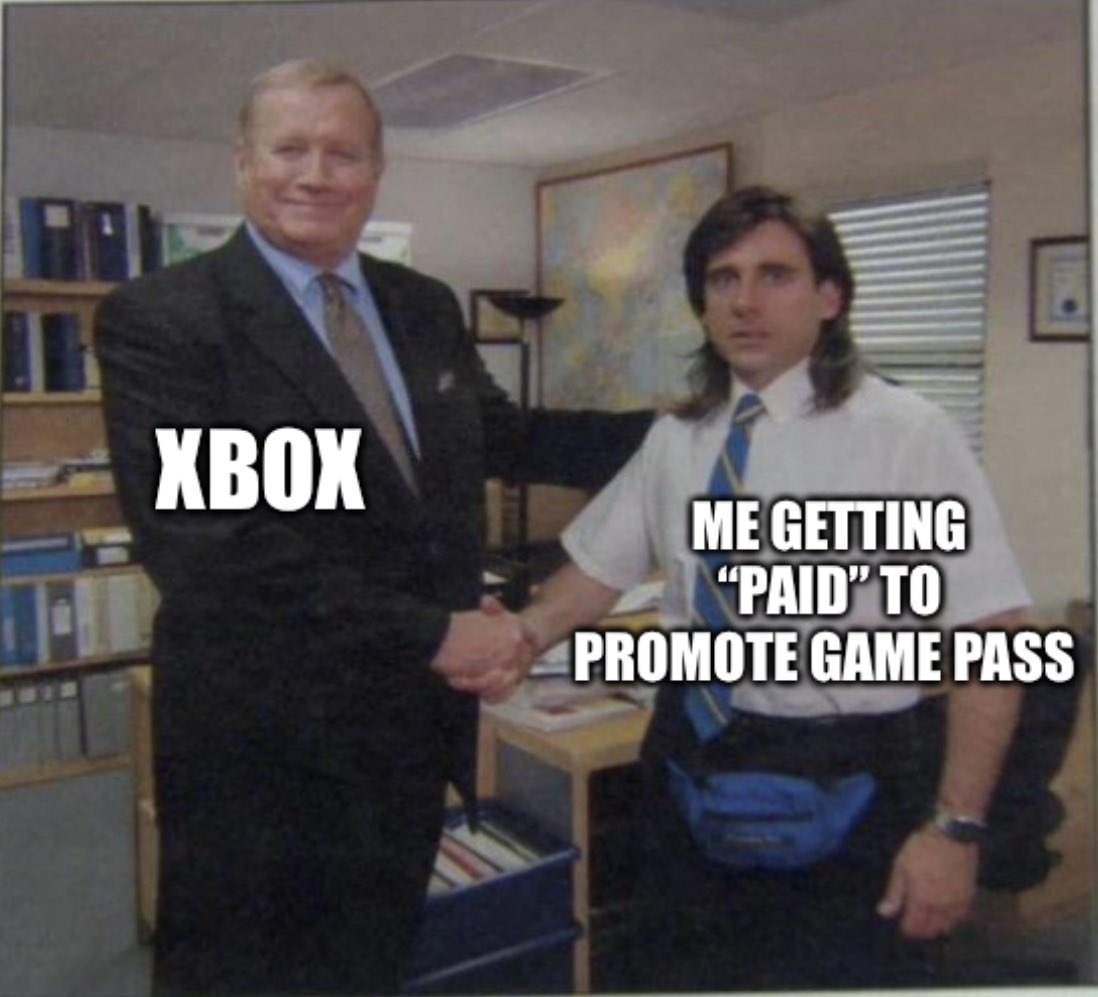 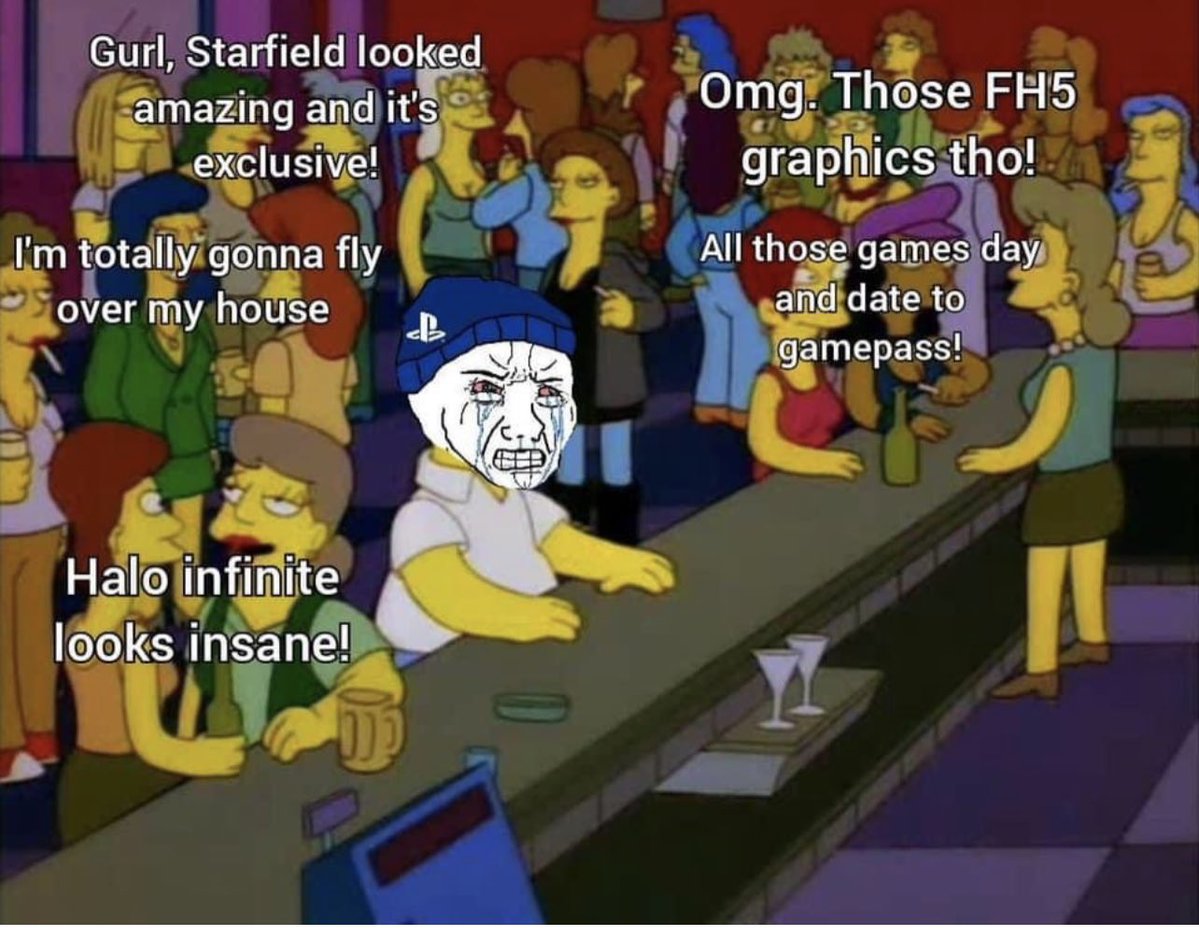 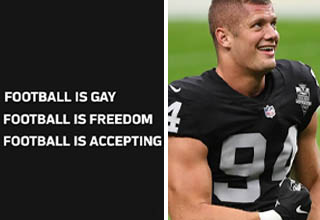 NEXT ARTICLE NFL Declares 'Football Is Gay,' They're Right