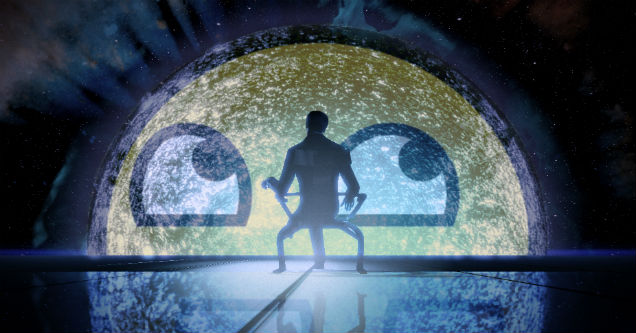 It isn't often that you hear a gaming story like this.

Just days ago, EVE Online military corporation Circle of Two's (a.k.a. CO2) diplomatic officer, famously know as "The Judge", decided to make a major collection before his departure. Right around midnight when few people were logged in, he snagged over 1 trillion ISK. Perhaps more importantly, he transferred ownership of the company's primary space station, a structure worth over 300 billion ISK.

Shortly after, EVE Online forums and social media accounts exploded with discussion, followed by The Judge claiming responsibility with the following explanation:

Why did I do it this way? Partly because of how much I've put into CO2 and wanting to leave with something to show for it. Partly because gigX needs to let CO2 die and move on with his life. Partly because some of these corps that have been removed deserve some of their effort back themselves. While I know people will hate me for this action purely because of the fanatical culture that exists in CO2, I want you to know that my aim was never to hurt the line member of CO2. Maybe one day we will fly together again, but it won't be under the leadership of gigX.

CO2 leader gigX isn't happy. In response he said to The Judge, "feel free to use your hands by typing here...  while you can", requesting that corporation members share his personal information including home address. Developer CCP Games decided to permanently ban the veteran player for physically threatening another player, something Call of Duty fans would call just another day in the office. 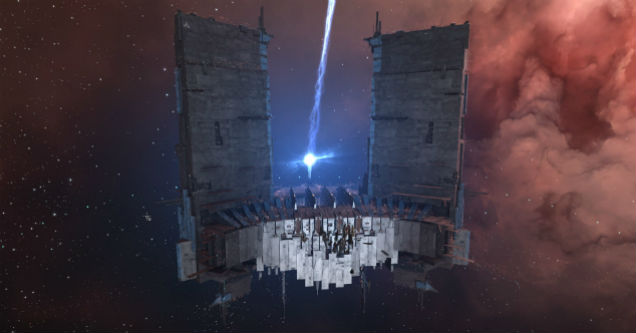 An extremely valuable space station like this one was stolen.

EVE Online has regularly been at the center of incredible stories thanks to its deep political ecosystem and real-world value economy. You can read about the famous Bloodbath of B-R5RB here. 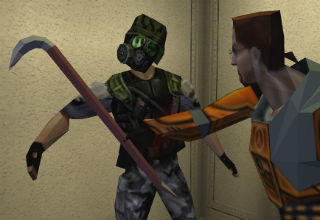