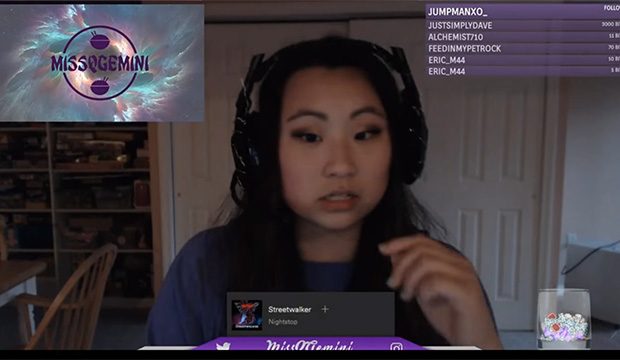 In the realm of embarrassing moments on livestream, few people have ever ascended higher than MissQGemini. This young, ambitious Twitch streamer had incredible hopes of earning a reputation as being a ferociously competitive Counter-Strike: Global Offensive player, the kind that you wouldn't dare want to play against in fear of losing to a girl.

Sadly, as many suspected during her early weeks of streaming, she's a cheater, the kind that not only uses wallhacks to see where her opponents are, but blatantly shoots people through walls yet complains about other people cheating.

In a video, you can see her complaining about cheaters before accidentally revealing her cheat menu in front of hundreds of live viewers. Her facial expressions are pure cringe as she tries to act like nothing happened.

MissQGemini has since been VAC banned (permanent Valve online game ban) on her primary account, but managed to trade over all her valuable CS: GO items to a secondary account before it happened. 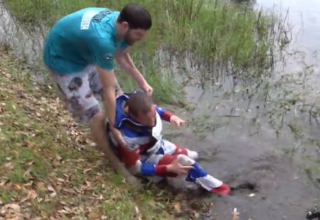