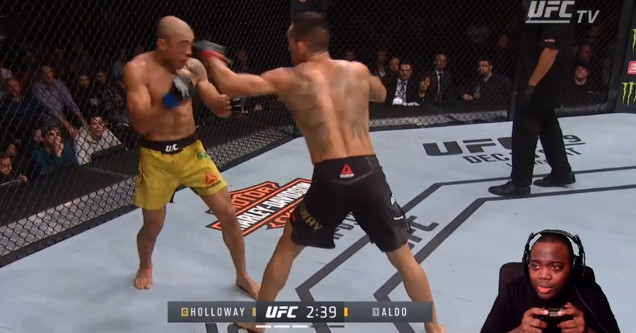 Twitch doesn't want its users streaming real sports, and it especially doesn't want them streaming UFC. After all, livestream sites over the years have been hit with big lawsuits for trying to offer a second option to people who don't want to pay outrageous Pay Per View prices.

But one guy was determined to share the UFC 218 Holloway vs Aldo fight online for everyone to watch this weekend, all without him getting into trouble.

Also See: 14 of the Most Brutal Before and After Pics of UFC Fighters

So what did he do? Well, he streamed the fight while holding a controller in front of his camera, pretending he was playing a PS4 game. He even bobbed his head around to make it look like he was really getting into things.

Frankly, it's pretty convincing, but at this point the video has over 600,000 views, so Lester_Gaming's future on Twitch might not be long-lasting.

Someday graphics will be this good and then we'll never have to watch UFC or "illegal streams" ever again. 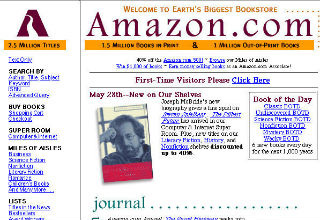 NEXT ARTICLE This Is What Amazon Used To Look Like