By now, you've probably seen the screenshot floating around the internet.

In a gut-wrenching Facebook post by gamer, Lee Fabela (aka SHADYLANCE) we get a glimpse of how gaming can truly create some of the best friendships. 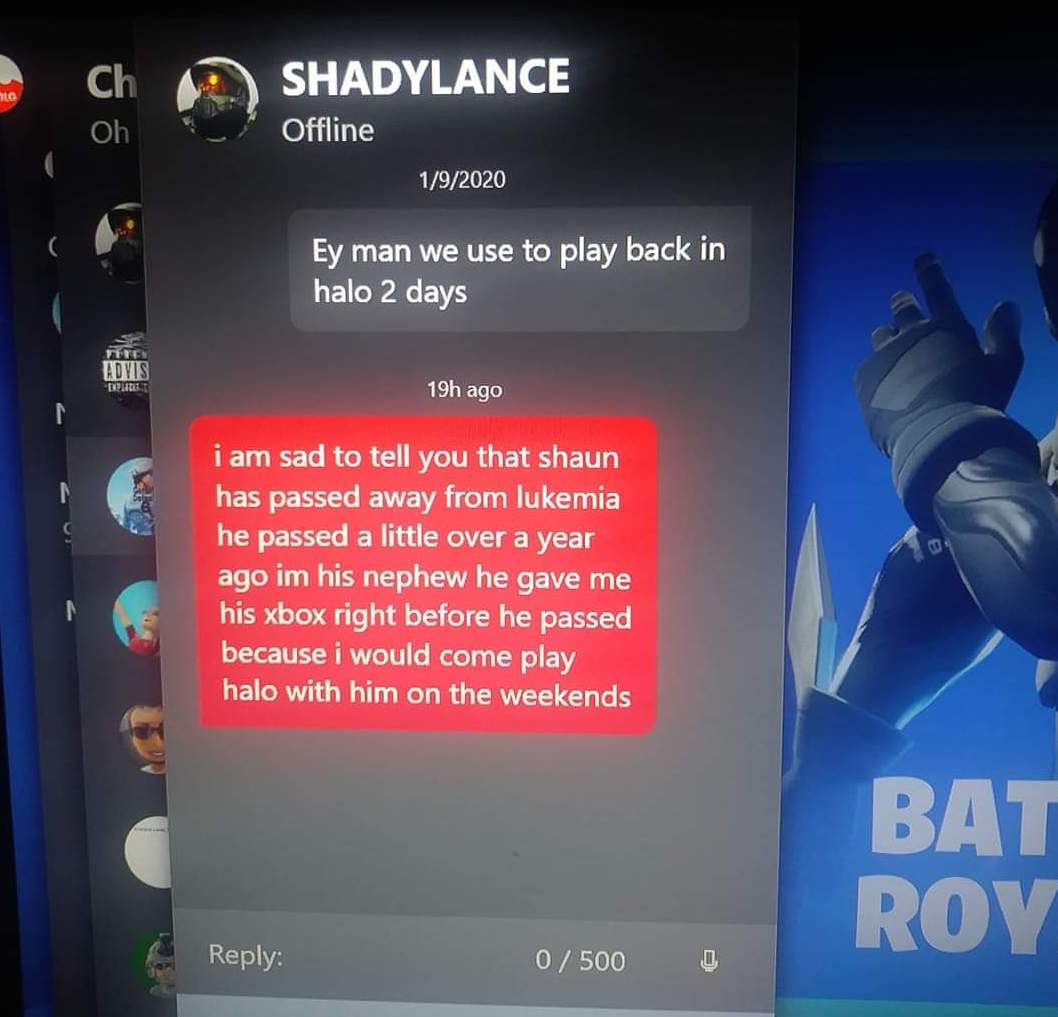 In a post that's now been shared nearly 100,000 times Lee reveals that he was just 11 when the friendship began. Whereas Shaun was in his 40's.

It's always sad to find out an old xbox friend has died. I was like 11 years old when I started playing with him, He was in his 40s.

While everyone ignored me because I was a squeaker, he would play with me. And when someone older would talk shit to me, he would jump in.

That didn't stop them from whooping ass at Halo 2.

He was the coolest person ever. I destroyed everyone's ass on Halo 2, but this guy was just as good. Only person to ever come close. Dude was a beast with the sniper. When we ran together, we never lost a game. I consider this man the best online friend I have ever had. A true Halo 2 Legend

Having lost family members to cancer...all I can say is f*** it. Life's too short to not spend time with friends and family, and the people who make you happy. Even if that's some awesome dude you met playing Xbox.

Lee also said something in his post that really stuck with me.

I looked him up, and sent him a message thinking I would get a reply back and maybe play Halo again like the good old days.

It sucks I didn't get to talk to him one last time. I think he would want me to play with his nephew now. Fuck Leukemia.

Couldn't have said it better myself, dude. 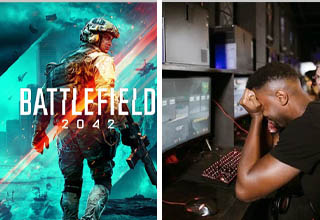 NEXT ARTICLE Fan Writes Viral Open Letter to Battlefield 2042 Devs: "It's Time to Fix This Mess"