Final Fantasy VII Remaster was released on December 13 and was generally well received by players and reviewers. However, some players couldn't help but take a closer look at the finer details throughout the game.

Several images and paintings that are on the walls in multiple shots of the game still have their Getty Images watermark attached to them. 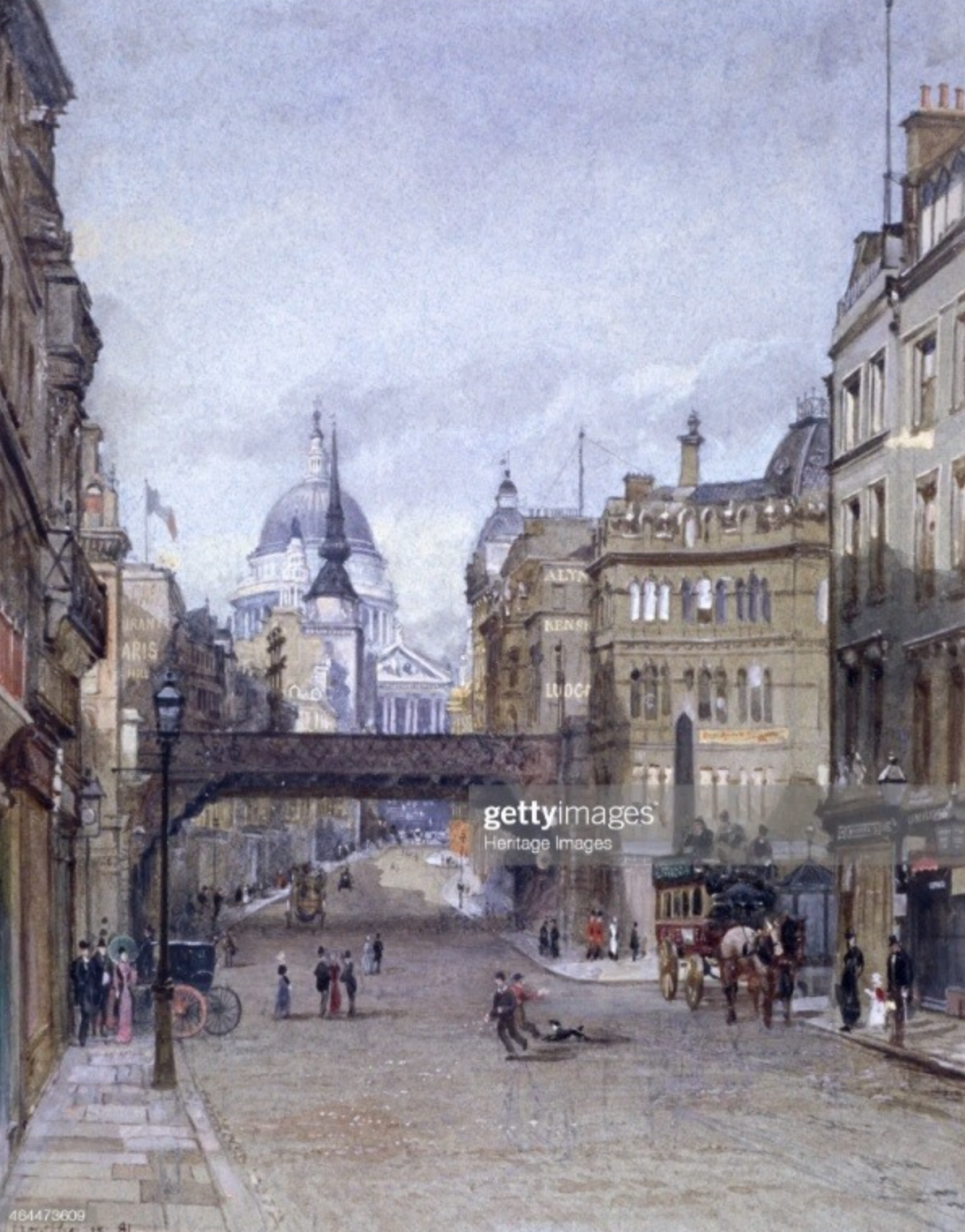 In the eighth chapter of the game, while exploring Shinra mansion, multiple paintings have the watermark reduced, so that most people wouldn't even notice. The paintings in the mansion are done by real-life artists and have historical and artistic value to them, including copyrights.

The presence of the Getty Images watermark is proof that the developers of the game just used the preview version of the image and decided against paying for the copyrights. 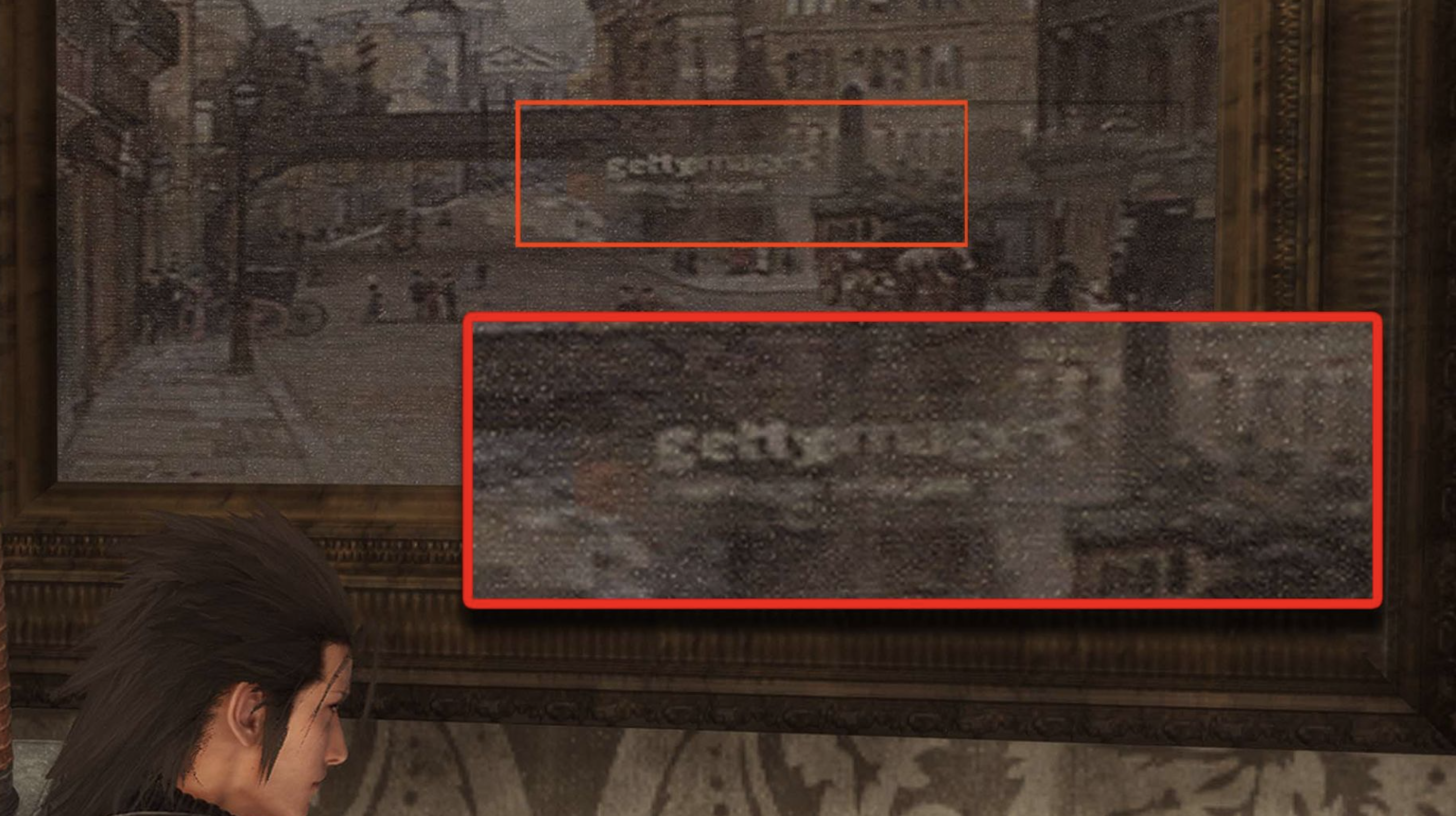 Square Enix, the developer behind the Final Fantasy remake, is known for skipping out on paying for licensing, and in the game Kingdom Hearts III there was a noticeable watermark in one of the cutscenes.

It's only a remake, so what's the use of going through the hassle of paying for licensing for a few paintings anyway? 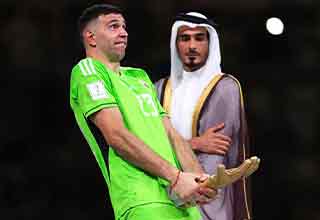