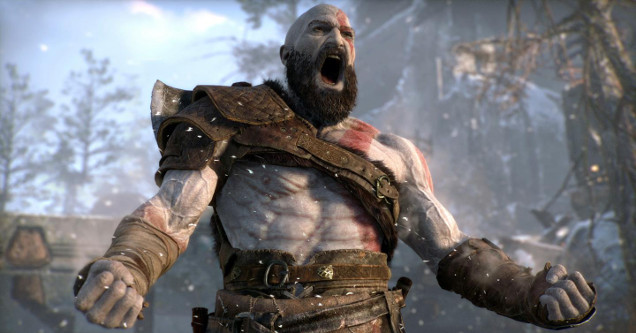 It's no surprise that God of War has taken the world by storm. After all, it's a consistently successful gaming franchise that has remained relevant for over a decade.

But even then, the reception of this year's God of War is beyond expectation. Not only does it stand firmly at a 94 Metascore, which only two other PS4 games have ever accomplished, but it's flying off store shelves like Lipitor.

Sony has published a statement confirming that God of War has exceeded 3.1 million copies sold in just three days. This makes it the fastest-selling PS4 game in history, outperforming Uncharted 4: A Thief's End and other killer apps.

I would like to personally thank the millions of fans around the world who decided to embark on Kratos’ latest adventure with us. Your support is truly inspiring, and it’s a reason why we push ourselves every day to go beyond the boundaries of play. I’d also like to thank our Creative Director, Cory Barlog, and Director of Product Development, Yumi Yang and our entire amazing team at Santa Monica Studio. The belief in the game’s vision and the passion for storytelling across the team is undeniable. We look forward to hearing more about how fans are creating new memories of their favorite God of War gameplay moments that will be remembered for a long time. 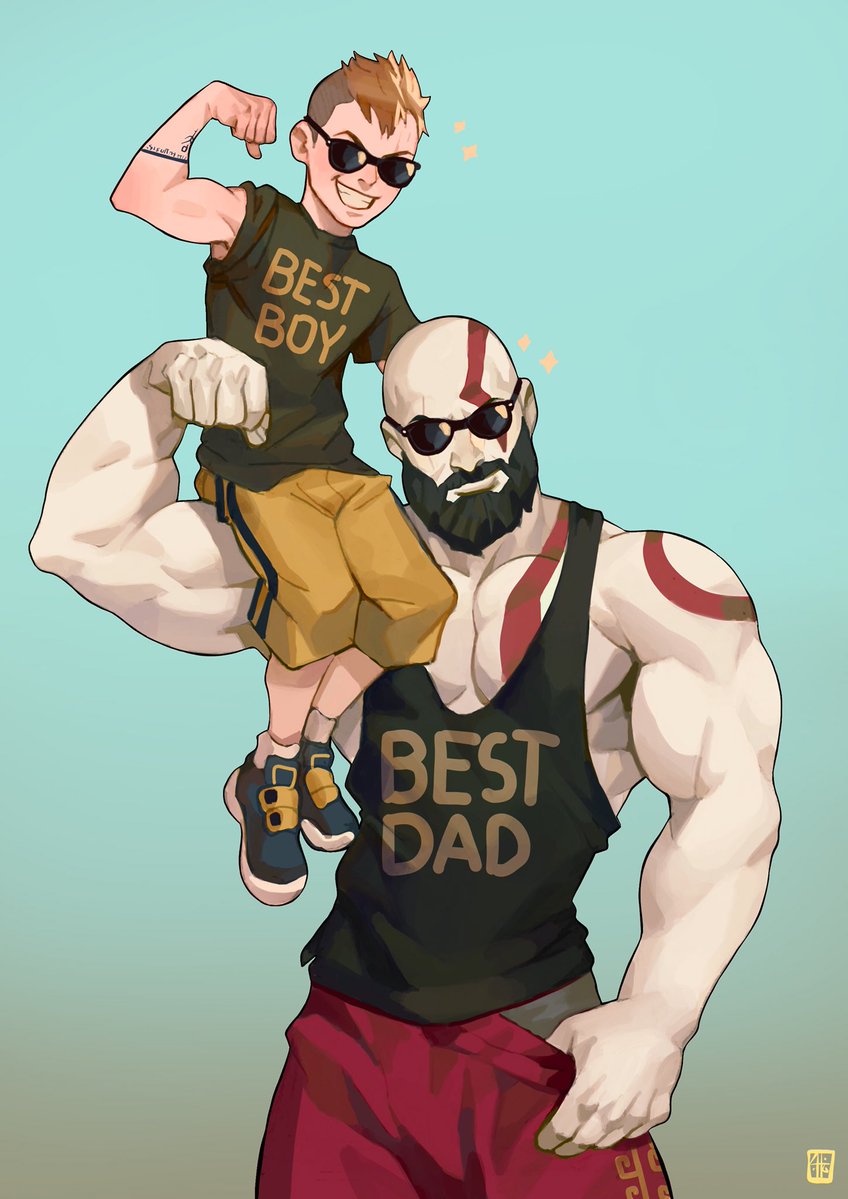 We've been playing God of War during our latest Twitch livestreams, and it's definitely a big game that completely redefined what God of War means. While I'm admittedly not having that much fun playing it, its presentation boss battles, and exploration qualities are top-notch. 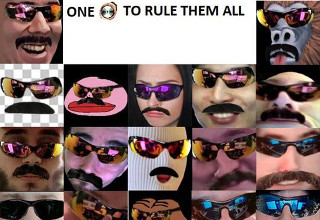 NEXT ARTICLE An Explanation For 'CD Emote', The Latest Twitch Meme That Has Dr. DisRespect Confused