Season six of Call of Duty: Modern Warfare is upon us, and with new characters and a speedy train line comes...big-ass Godzilla bears?

A new easter egg lets you unlock a giant teddy bear with neon red eyes that falls from the sky.

You can't interact with the bear and after a few seconds you watch it get blown up by choppers, so the easter egg is kind of pointless. But it's still cool, and it possibly gives us insight into Activision’s inner workings.

"You complained about a 50GB update file? Well here’s a giant bear."

Nevertheless, to unlock this easter egg you’ll need two LMGs and a lot of ammo.

First, go to the train station and notice the six white plates on one side of the building. 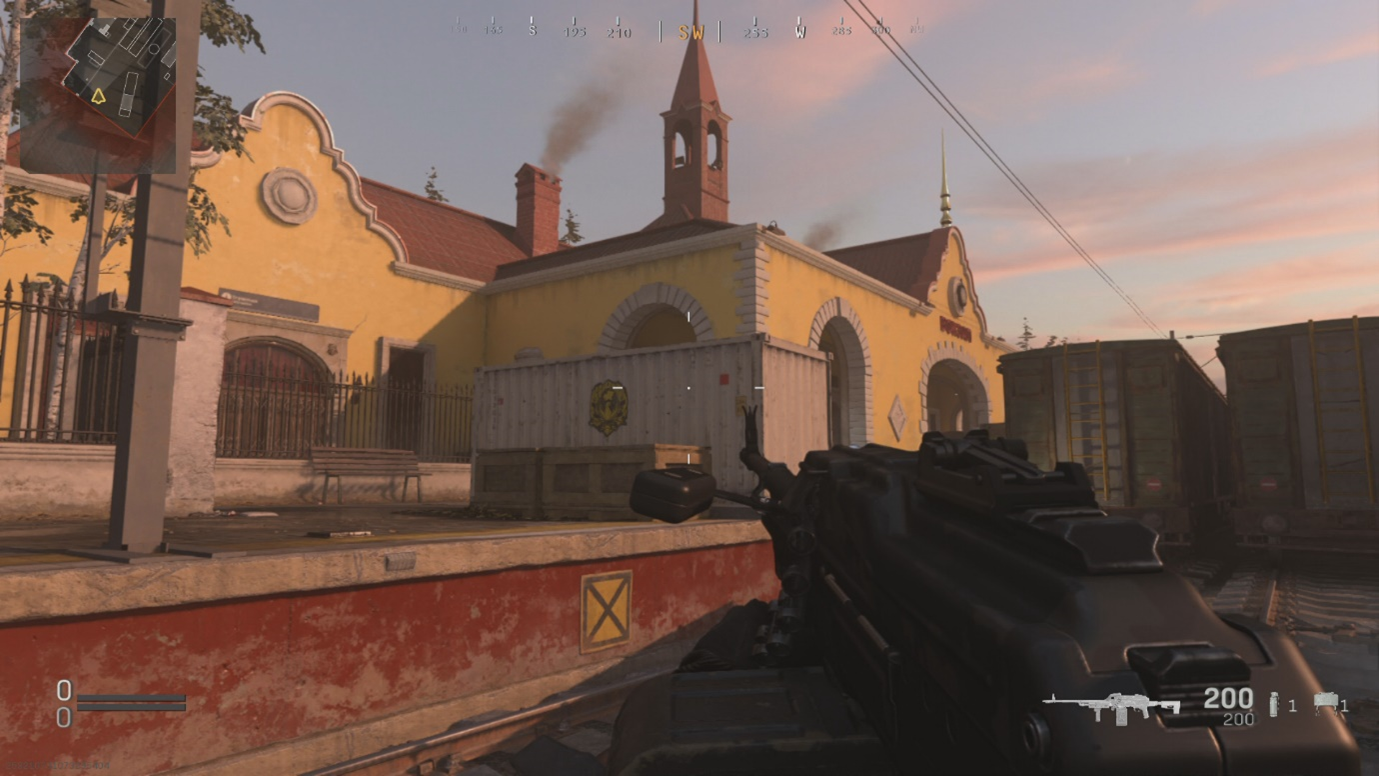 Next, shoot each plate until it explodes, revealing something behind it.

Five of the plates cover numbers spray painted on the wall. One plate covers a keypad.

Here's where you can find all six plates: 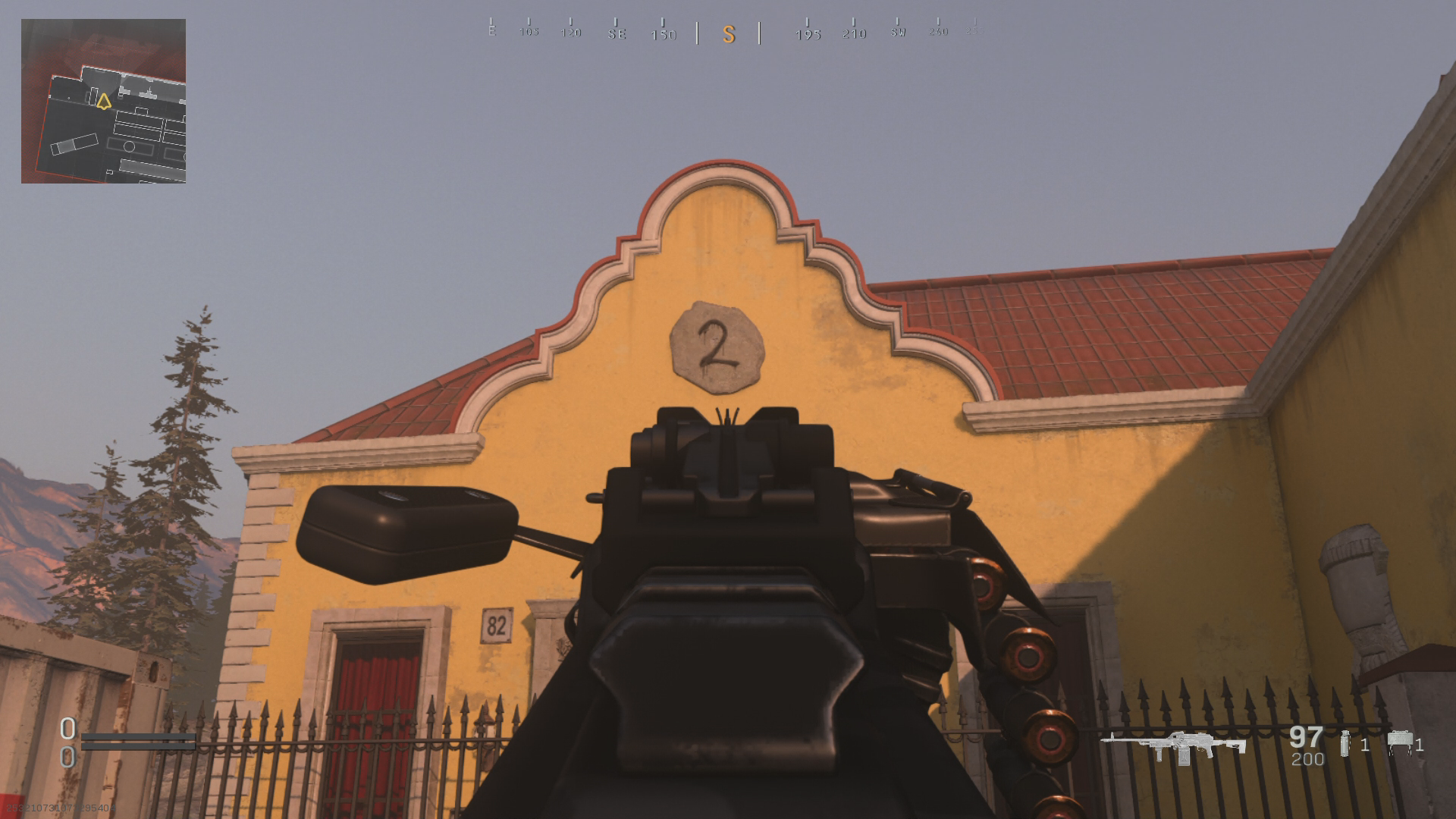 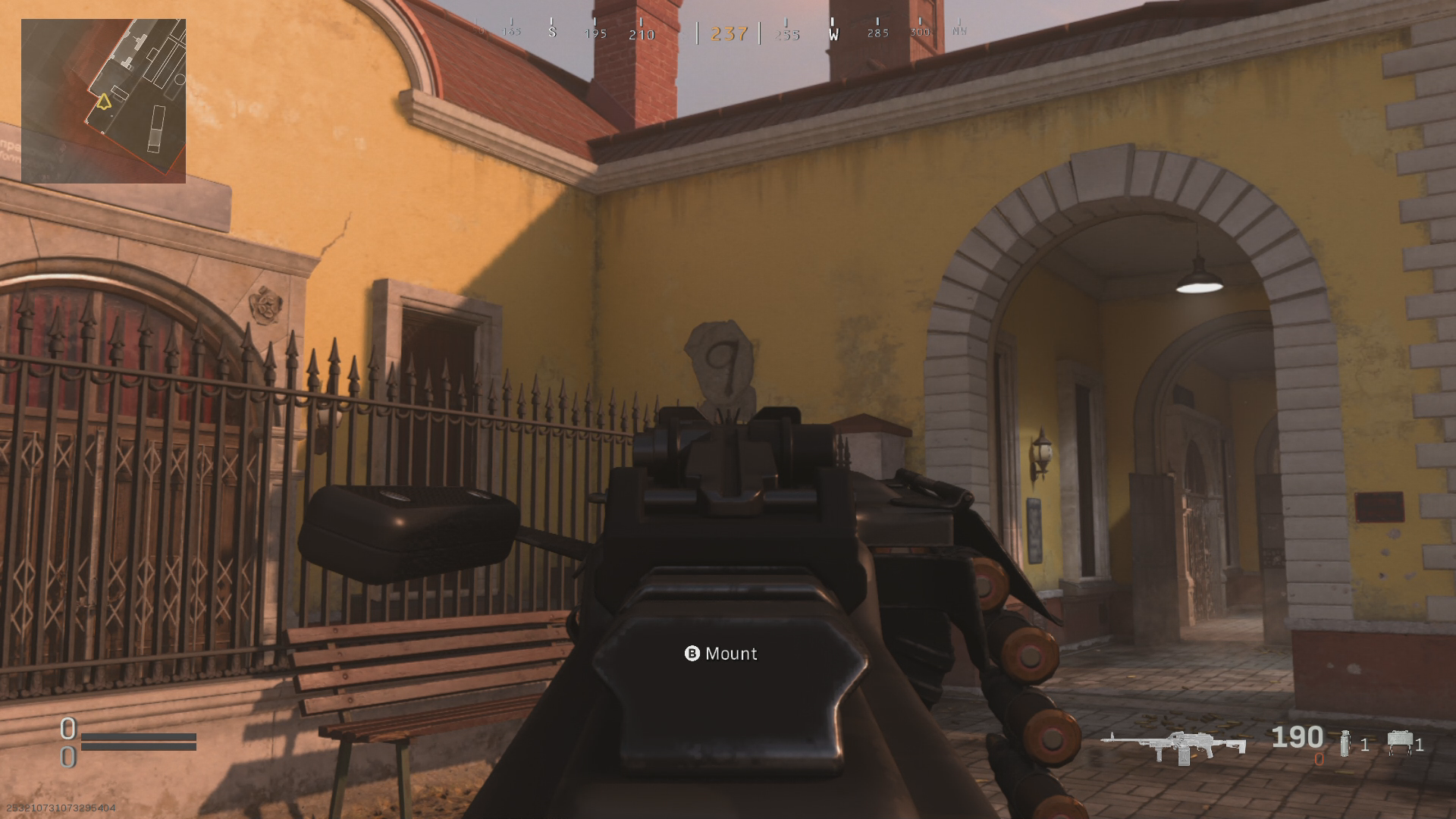 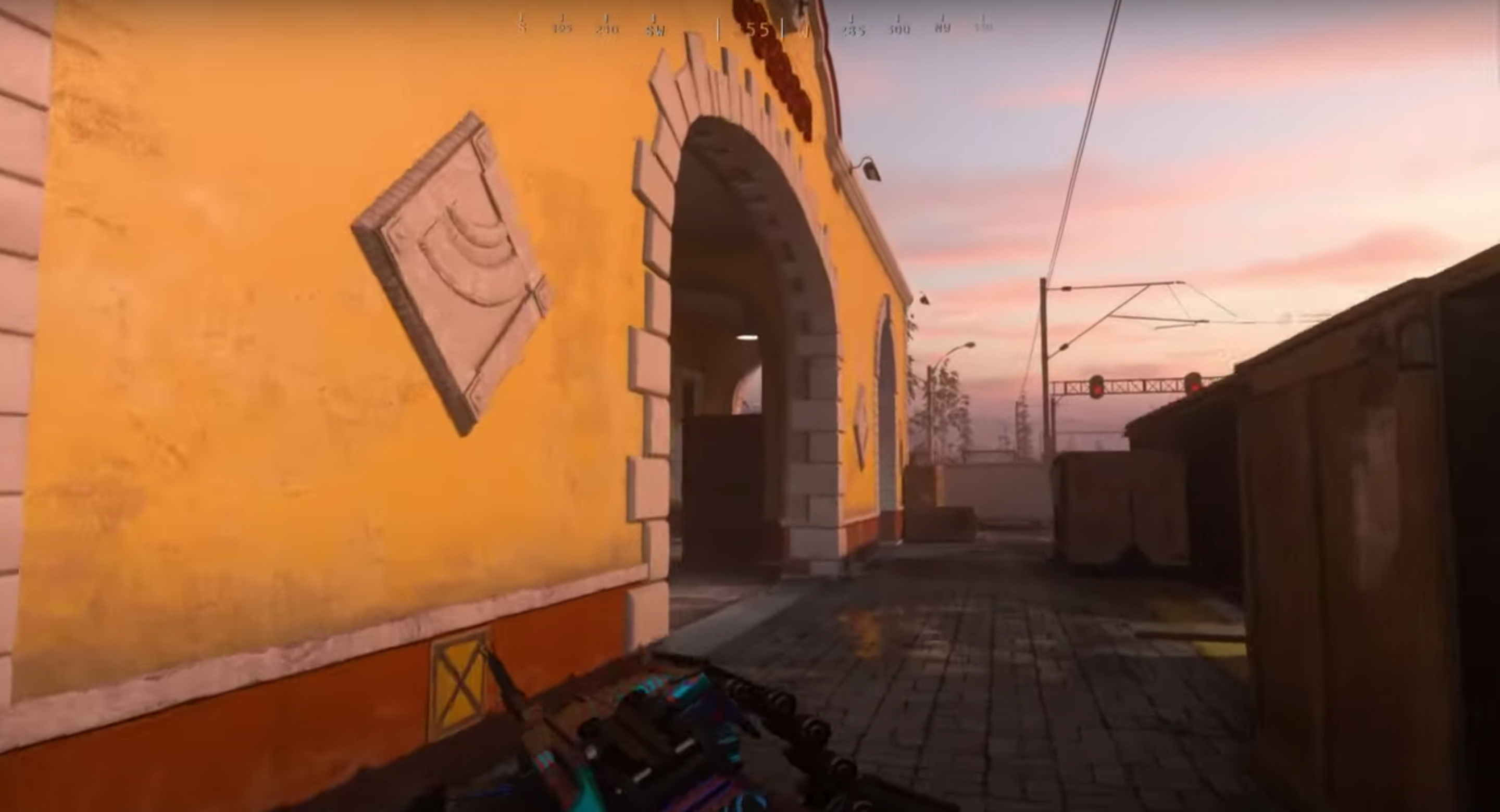 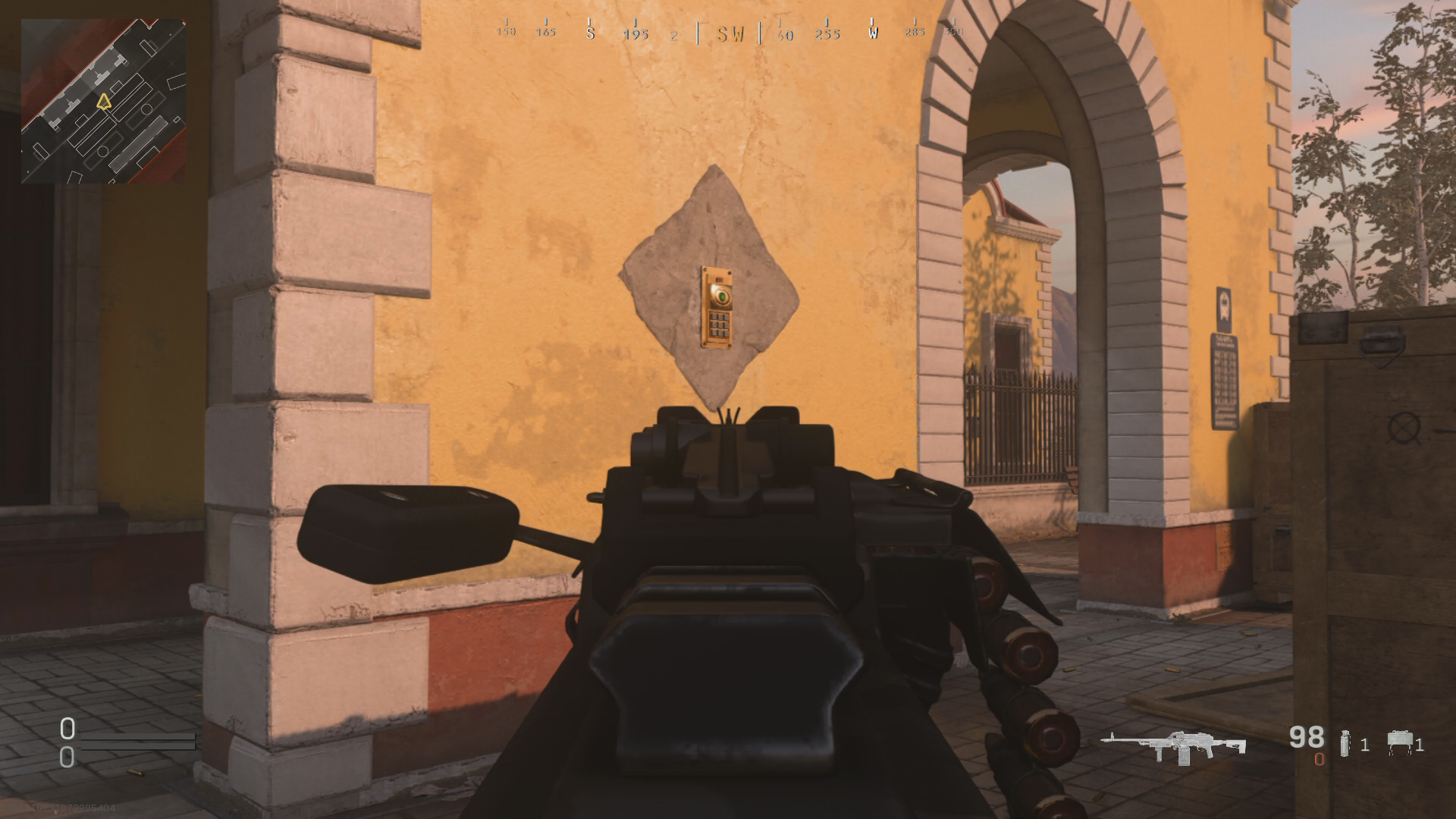 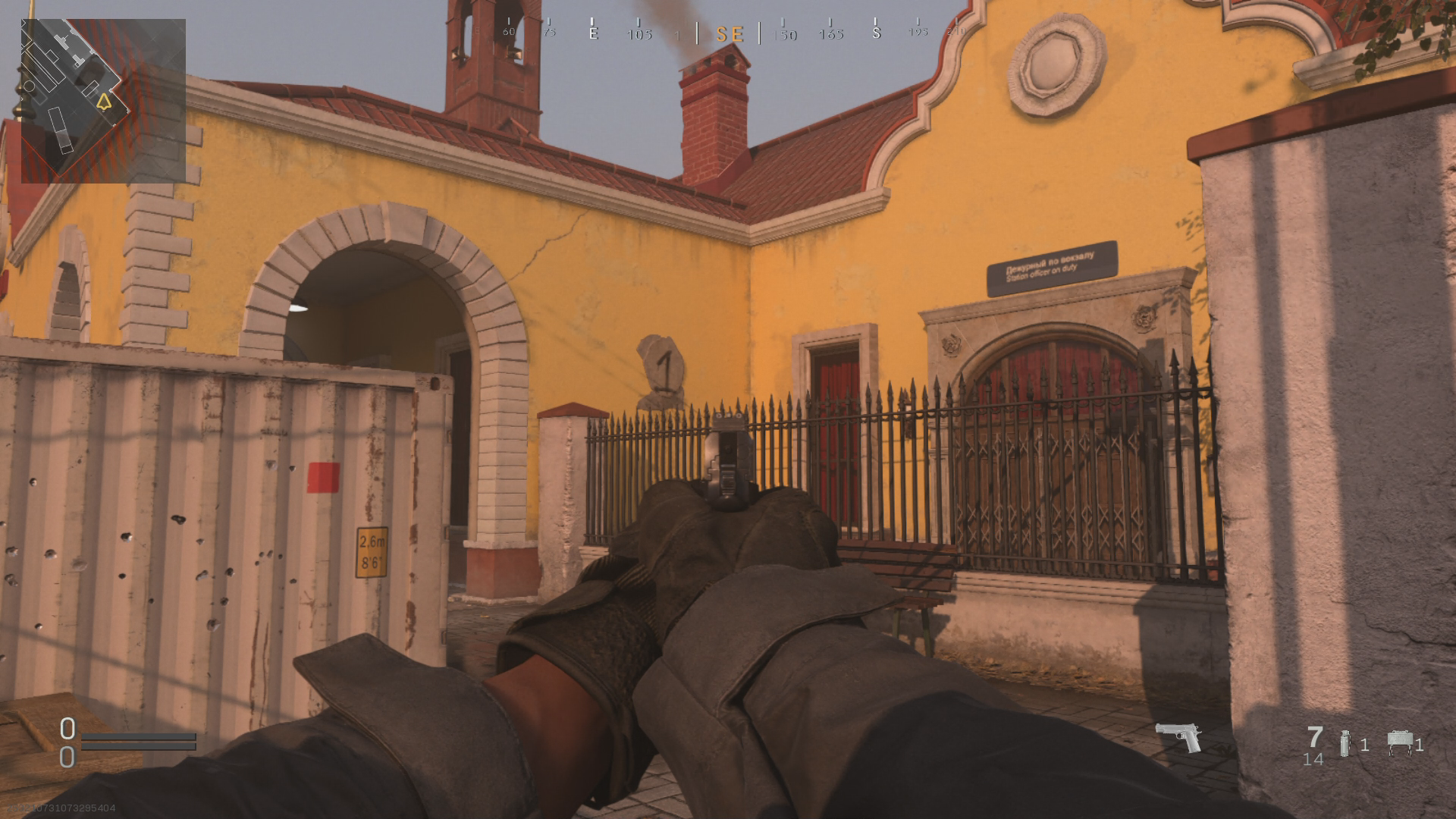 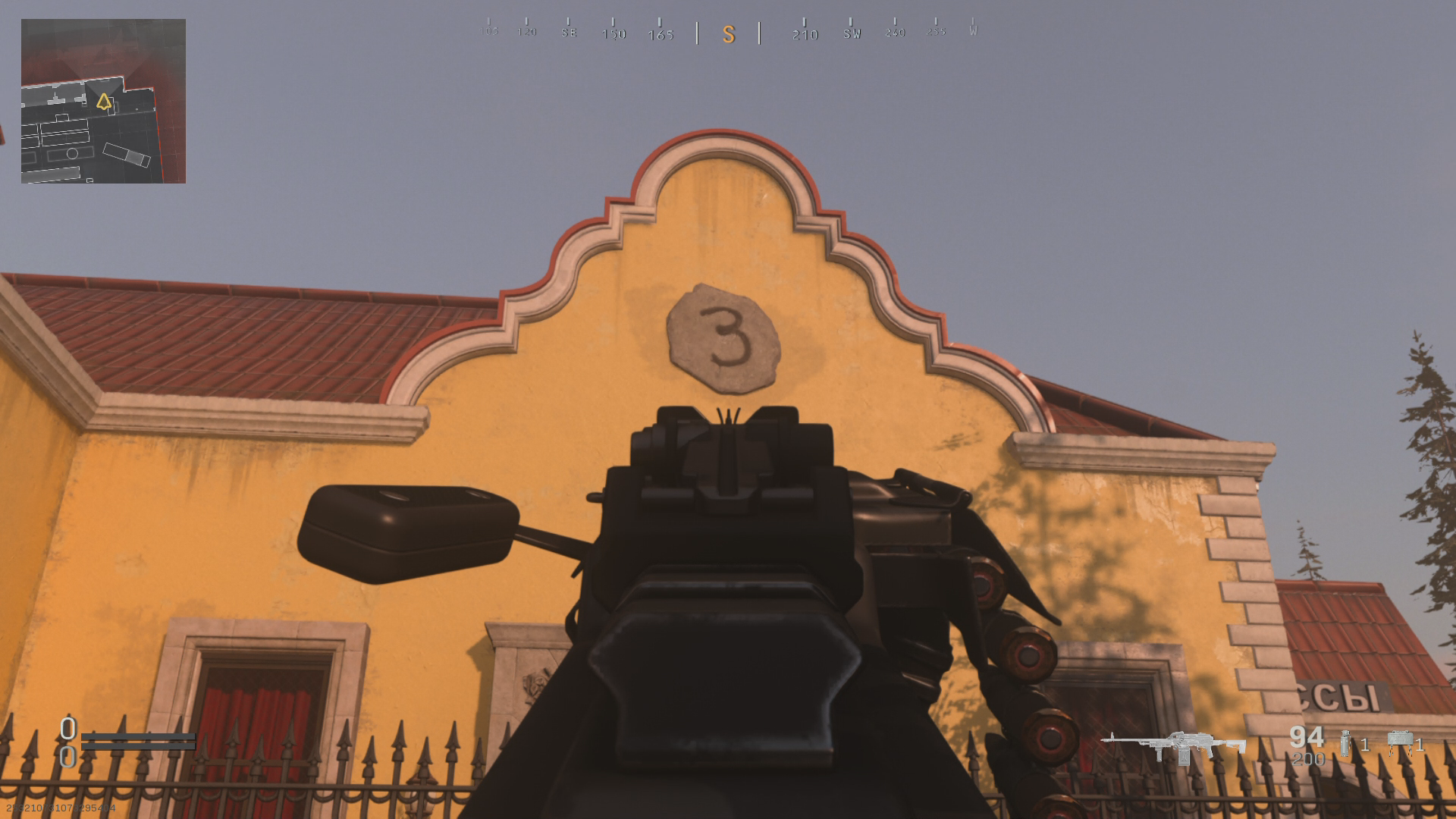 Take the five numbers from left to right and memorize them or write them down, then use a pistol to enter the five-digit code into the keypad by shooting each number key one at a time.

Once you’ve keyed in the numbers, a giant Godzilla teddy bear will spawn behind you with a mini-cut scene of the AI taking out the bear.

All that effort and that’s all you get.

It might be a clue to the zombies reveal but what we do know is that it’s pretty epic watching a bunch of AI fighter jets take down a humongous toy. 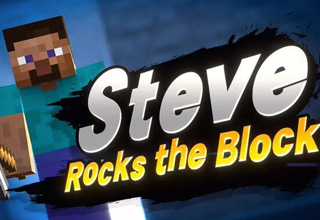