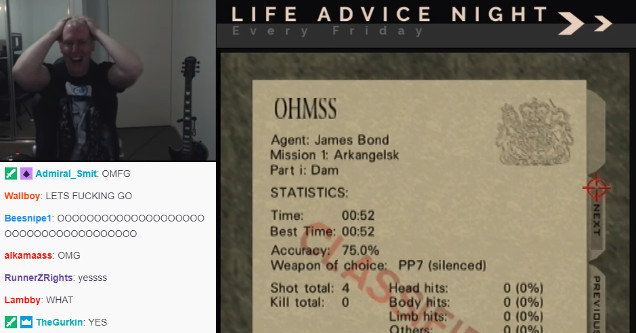 53 seconds. That's the amount of time it takes you to get out of the bed in the morning. It's also the long-held speed record for completing GoldenEye 007's first level, Dam.

Since 2002 the level has never been beaten in any time less than that, inviting thousands of casual and hardcore speedrunners to try their luck over the years. None have been successful at topping it, making it appear downright impossible.

That was until this weekend when Twitch streamer Karl Jobst tried for what to him felt like the millionth time after trying for over 250 hours. Officially logging a 0:52 time in front of a life audience, he couldn't help but lose his composure and scream "oh my god" as if he just stubbed his toe on a vacuum cleaner.

Below shows a few moments after he completed the run topping off with him seeing the record time and his reaction.

It's officially in the record books, ladies and gentlemen. 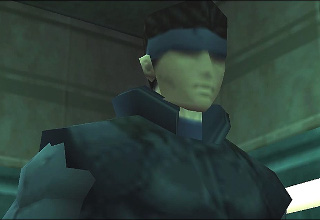