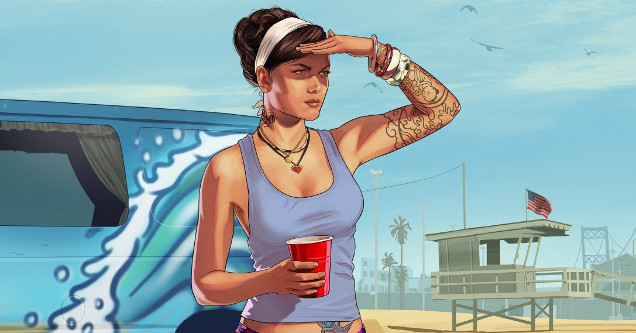 After only four years on the market, Grand Theft Auto V has become the best-selling game of all-time in the United States, kicking Wii Sports right off the top of the mountain.

Grand Theft Auto V has now been on the market 49 months and has achieved 41 Top 10 chart appearances, 16 more times than any other single title in reported history

The PS3 version of GTAV leads the pack with over 22 million units sold. Even the PC version is hovering at around eight million, which is better selling than 99% of games that hit the market.

GTAV received incredibly positive buzz when it released in 2013, earning a 97% Metacritic score that stands as the eighth highest in history behind greats like The Legend of Zelda: Ocarina of Time and Tony Hawk's Pro Skater 2.

Hilarious: Mario GTAV Mod Is Way Funnier Than It Should Be

Although the game is slightly dated at this point, its active population continues to stay strong thanks to a healthy variety of mods and online communities. Among these communities are role play servers where players assume virtual identities, going as far as communicating through text and voice using unique personas. 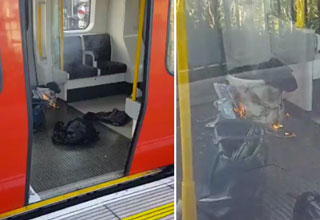