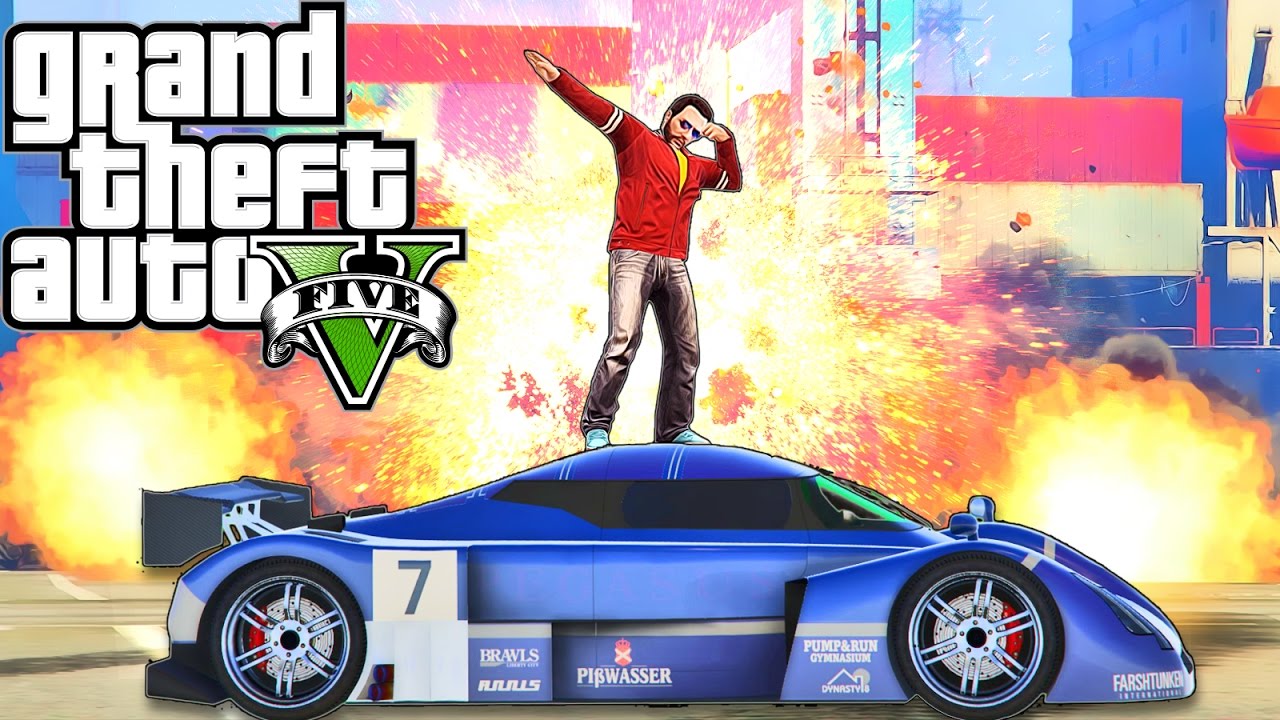 As of this week Grand Theft Auto V has sold a whopping 90 million copies. Not only does that make it the third best-selling game of all-time (behind Tetris and Minecraft), but also something much more meaningful.

In an interview, Cowen analyst Doug Creutz noted that Grand Theft Auto V has generated more revenue than any film in history, with over $6 billion made across its PS4, PS3, PC, Xbox One, and Xbox 360 versions. That's more than twice the amount Avatar has made, which has stood as the top-grossing film since 2010, and more than 1,000 times the total gross of every movie Tommy Wiseau has starred in.

Since its launch in 2013, GTA V has sold 90 million units, putting its total haul for publisher Take-Two Interactive in the neighborhood of $6 billion, far above the success of blockbuster movies like Star Wars or Gone With The Wind, which both collected more than $3 billion, adjusted for inflation. Even taking into account DVD and streaming sales would not put the biggest movie blockbusters in GTA V’s neighborhood.

In-fact, Grand Theft Auto V also crushes video game records, too. While it might be the third-best selling game in history, both Tetris and Minecraft debuted with an under $29.99 MSRP. At a wallet-crushing $59.99, Grand Theft Auto V was too good to deny.

The most surprising detail is this doesn't even take into account microtransactions, a domain where Grand Theft Auto V thrives. With microtransaction income factored, that figure would be closer to 8 million (Rockstar revealed during a lawsuit in 2016 that the game had already made over 500 million, and that's grown substantially since).

Grand Theft Auto V is continuing to top sales charts five years after launch, with NPD Group top 10 appearances nearly every month. We could be looking at over 100 million units sold before all is said and done.

Take-Two Interactive has seen huge stock growth thanks to Grand Theft Auto V, particularly with the hundreds of millions made through GTA Online microtransactions, and is currently trading at over eight times its price from back in 2013 when Grand Theft Auto V first launched.

It's currently rumored that Grand Theft Auto VI is in early production and will be set in Vice City with a female main character. While that might be a bunch of crap (like most gaming rumors), we do know that Red Dead Redemption 2 is coming out this year, and it has the potential to achieve Grand Theft Auto V level stardom. 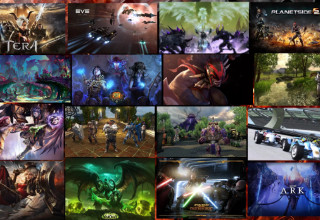