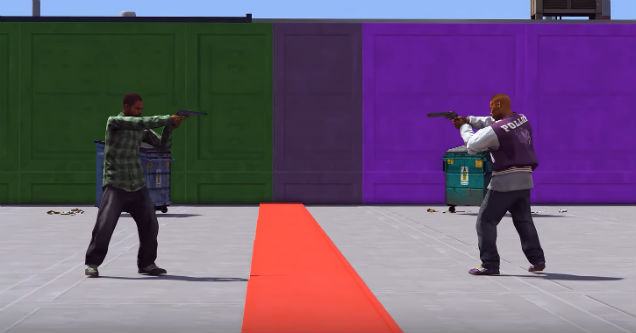 If you've played Grand Theft Auto V, you're undoubtedly familiar with the Ballas and The Families. These two violent gangs have held down the streets of Los Santos for decades.

But which is top dog?

In a new video, YouTuber JANTSUU setup a Ballas vs. The Families brawl in a paintball style playground... but with real guns. 40 gang members from each faced off with revolvers and AKs in a match to the death.

Can you guess which gang came out on top? Check out the video below. 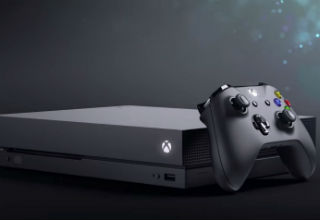