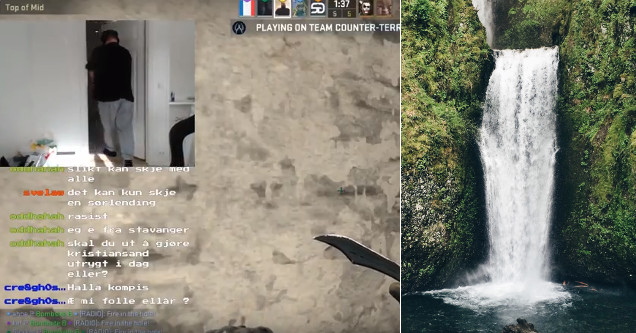 This week when Norwegian livestreamer poizn2k decided to enjoy some alcohol while playing Counter-Strike: Global Offensive, he was just hoping for a good time. Little did he know that by the end of the night thousands of Twitch viewers would have witnessed him drinking himself into disorder.

After just over an hour of drinking hard spirits while playing competitive CS: GO, poizn2k soon found himself sick to his stomach, and before long he was waddling to the bathroom to blow chunks. While it's good that he remembered not to just yak all over his monitor and keyboard, he mistakenly forgot to take off his headset. Needless to say, hundreds of people watching his stream were treated to some quality ASMR that they won't soon forget.

See below (Note: all the gross stuff is audio, not visual):

The worst of his worries weren't over once he returned to his gaming chair as if nothing ever happened. poizn2k was banned within a couple hours of operation Niagara Falls, to a point where you receive an error if you visit his channel.

Although alcohol is allowed on Twitch, drinking to a point of vomiting, and especially recording the audio for all to listen to, is apparently not cool. 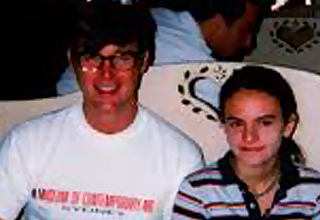 NEXT ARTICLE Ren & Stimpy Creator Accused of Sexual Misconduct of a Minor, Twice