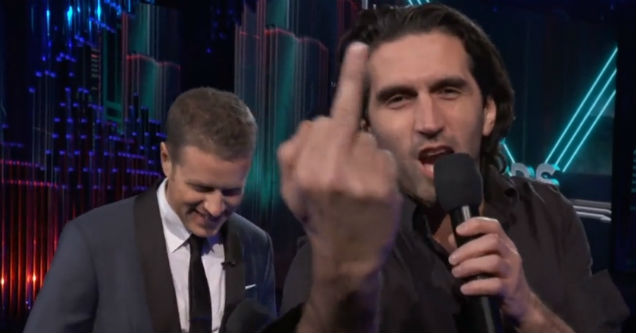 During last night's The Game Awards, A Way Out director Josef Fares took a minute to say what just about everyone has thought at one point or another: "f*** the Oscars".

The moment came just a few minutes into the show when host Geoff Keighley was supposed to chat with Fares about his upcoming game. Things got derailed quickly, and probably for the better. Even Keighley couldn't help but laugh.

A Way Out was awarded with a whole bunch of attention after his rant. So, it seems like talking shit about the Oscars isn't such a bad idea. 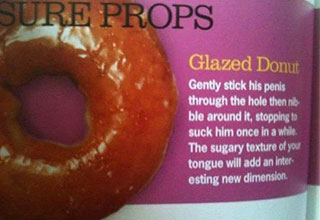 NEXT ARTICLE 5 Sex Tips That Are Totally WTF