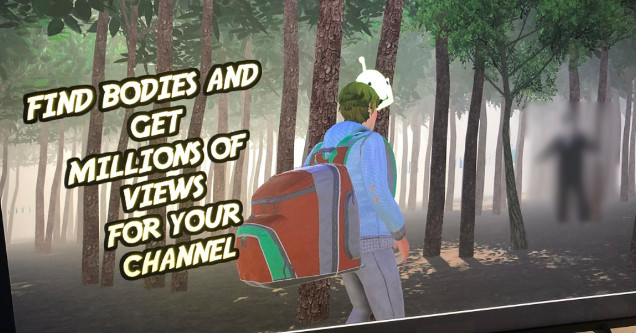 Logan Paul is known for a lot of things, most recently for trying to increase his monthly view count on YouTube by filming himself next to a dead body in Japan's infamous Aokigahara Forest. Although he was quick to apologize for it, serious damage was inflicted to his already controversial reputation, and giving electronic Baldman's World readers reason to scorn him in the comments.

It's now been a month since the video hit the web, and during that time many people have done their best to recover from the traumatic experience of watching the video. Meanwhile, one independent developer decided to immortalize the event by simulating it in a video game, exclusively for Xbox One consoles.

The game, called The Suicide Forest, was published yesterday using Microsoft's developer-friendly Creators Program, and managed to slip right through the filters. 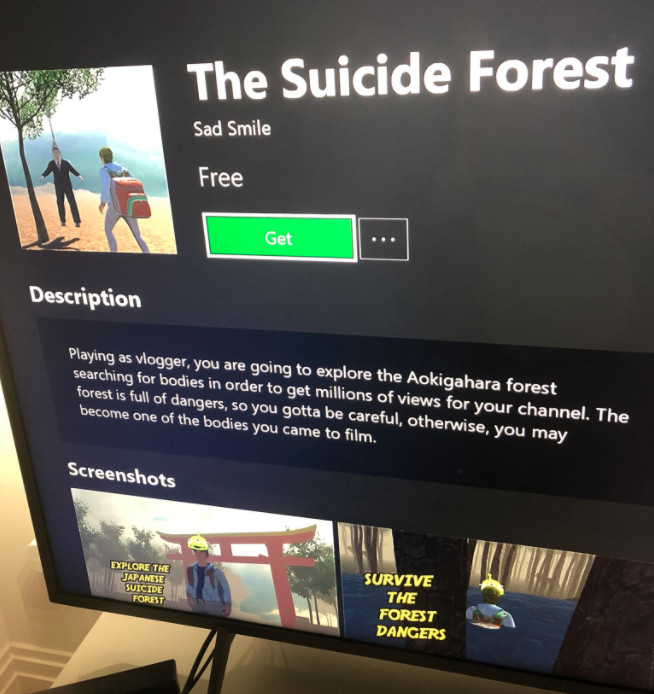 Considering that during the past two decades we've seen Nazi concentration camp simulators, mass shooting games, and a game about going postal in a small town, this isn't exactly all that threatening. The real problem was that Microsoft doesn't want to be associated with such controversy, and the game was rated for ages 3+.

Consequently, it accumulated thousands of downloads and upset a few snowflakes before Microsoft Xbox ambassador Larry "Major Nelson" Hryb was made aware of the situation. It's since been removed from the Xbox Marketplace.

This is being taken care of.

In other news, I encountered a guy using a Logan Paul meme in VRChat this week. Check it out: 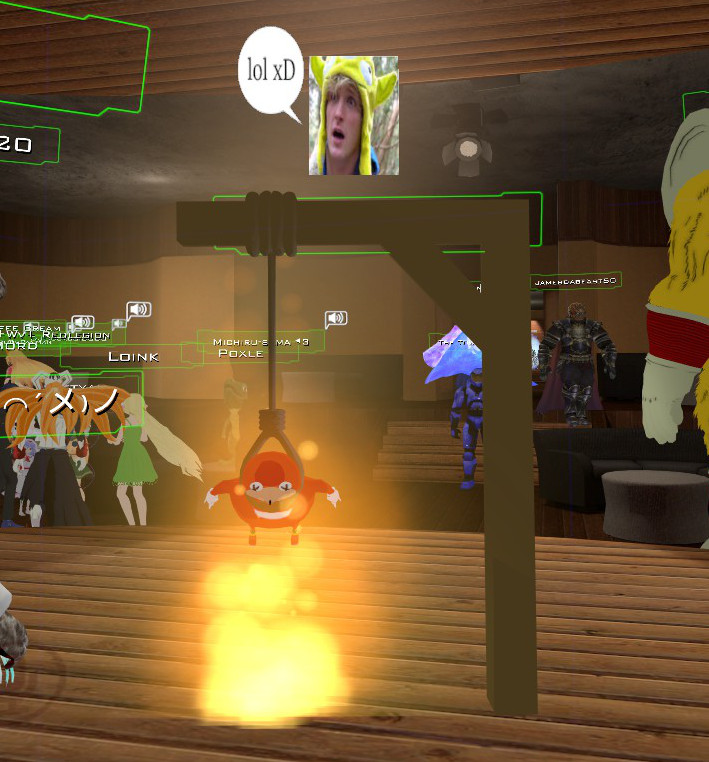 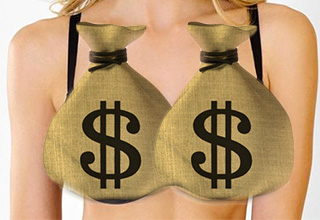