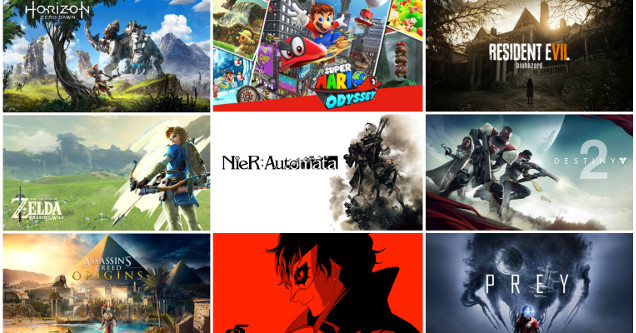 A couple weeks ago we shared our favorite games of 2017, with The Legend of Zelda: Breath of the Wild coming out on top. But how about other websites?

So far a total of 38 critics have announced their game of the year. These include well-established brands like TIME and Golden Joystick Awards, as well as a few smaller sites that just about nobody has heard of like Den Of Geek and Vulture, offering a wide breadth of opinion on what games stood out most in the past 12 months.

Currently, the voting tally is as follows:

It's not really a surprise that Zelda is up on top, especially when you consider it's one of the highest rated games of all-time with a 97 Metascore, and simply calling it an average game will get you punched at a gaming convention.

However, seeing Super Mario Odyssey at number three wasn't to be expected, especially when the game met incredible praise at release. That's since died down, but some argued it would box out Zelda for the top spot. 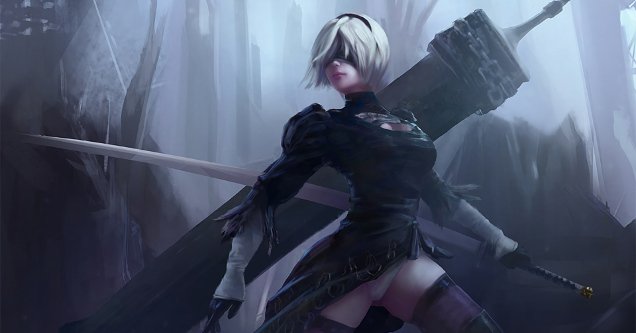 NieR: Automata is taking some game of the year awards, and for good reason. :)

But at least it had good competition. Horizon Zero Dawn was a killer game with a solid blend of graphics, storytelling, and gameplay. It might not be giving Zelda much worry at the top of the totem pole, but it's definitely drawing attention like a runway model.

The rest of the list is strong, too. Nier: Automata is one of my favorite RPGs in years—and its main character is a looker—, this year's Assassin's Creed was actually fantastic, and Prey was likely responsible for Trump declaring that we're going back to the Moon.

In 2016 a total of 89 outlets shared their game of the year, meaning that nearly half have voted this year. Because of this, yes, we'll see the numbers grows and even some new games join the list, but the rankings are unlikely to move a whole lot. And if you're hoping for Zelda to be pushed down... then good luck. You'll need it. 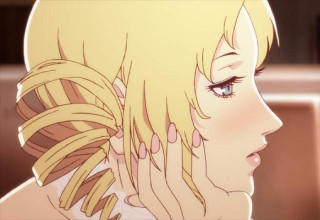 NEXT ARTICLE One Of The Weirdest Games Ever Is Getting A Remaster: Catherine