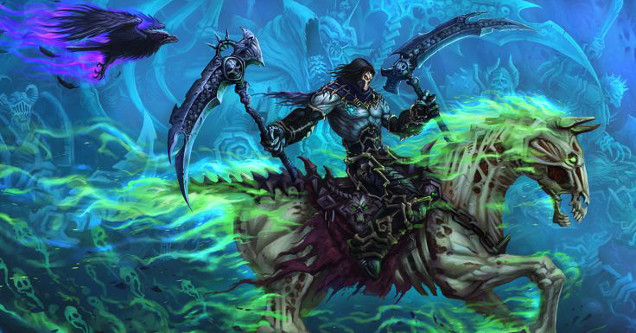 So you've made the transition from buying physical games to digital. You probably feel like a technologically advanced lifeform with unequaled internet faring capabilities. And that you are, but that's not to say you're invincible.

Let's face it, at some point you're going to kick the bucket, and when that happens, what will happen to your digital gaming library that's worth more than a used WRX STI?

Funny: 14 PC Gamer Memes That Will Make You Laugh

Eurogamer's Chris Bratt investigated this question by looking into Steam's documentation. What he found is that transfer of ownership really isn't a thing in the digital world, which will eventually pose a problem for the millions of gamers who have accumulated massive digital game libraries, and are probably under the impression that their family can just inherit them after they get hit by a bus.

As explained in the video, each account is intended to only be used and accessed by the original owner. Law firm partner Alex Tutty was brought in to confirm these findings, and several instances of PC gamers requesting transfer of ownership in the past were referenced.

At this point you're probably wondering what you can do. Well, your only real choice is to stick to physical games if you want to be able to hand them off. As has been argued during the past few years, digital games aren't even technically owned by you; the host of the software (i.e. Valve, Sony, Microsoft, Nintendo) have full control over what happens to your games when you're dead or alive.

So, start eating healthy, and just hope you can live long enough for these insane policies to change—if they ever do. 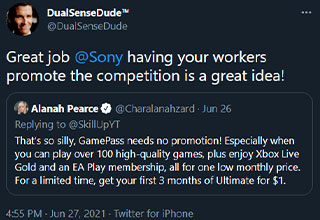 NEXT ARTICLE GamePass is Forcing PlayStation Fanboys to Confront Their FOMO