The finale in IO Interactive’s World of Assassination trilogy launches today with Hitman 3, and it brings an entirely new sandbox deadly tools to PC and console.

If you need a refresher or just want some tips and tricks to help you along the way, here's some pointers on how to up your game in Hitman 3.

Don’t Be Afraid to Save

The Hitman franchise has always been about trial and error. You know who your target is, the questions have always been how to get to them and how to kill them. Going in guns blazing can work, but it isn’t ideal.

Instead of just throwing up your hands and letting chaos ensue when you make a mistake, save, and save often. If you’ve moved to a new location, save. If you’ve picked up a new disguise, save. If you find some important clues that show where your target is located, save. Your save files will help you learn from your mistakes. You’ll know enemy placements, camera locations and the best angles to strike from. Instead of wasting a shot at your target, save, make sure your plan of attack is viable, then go in for the kill. 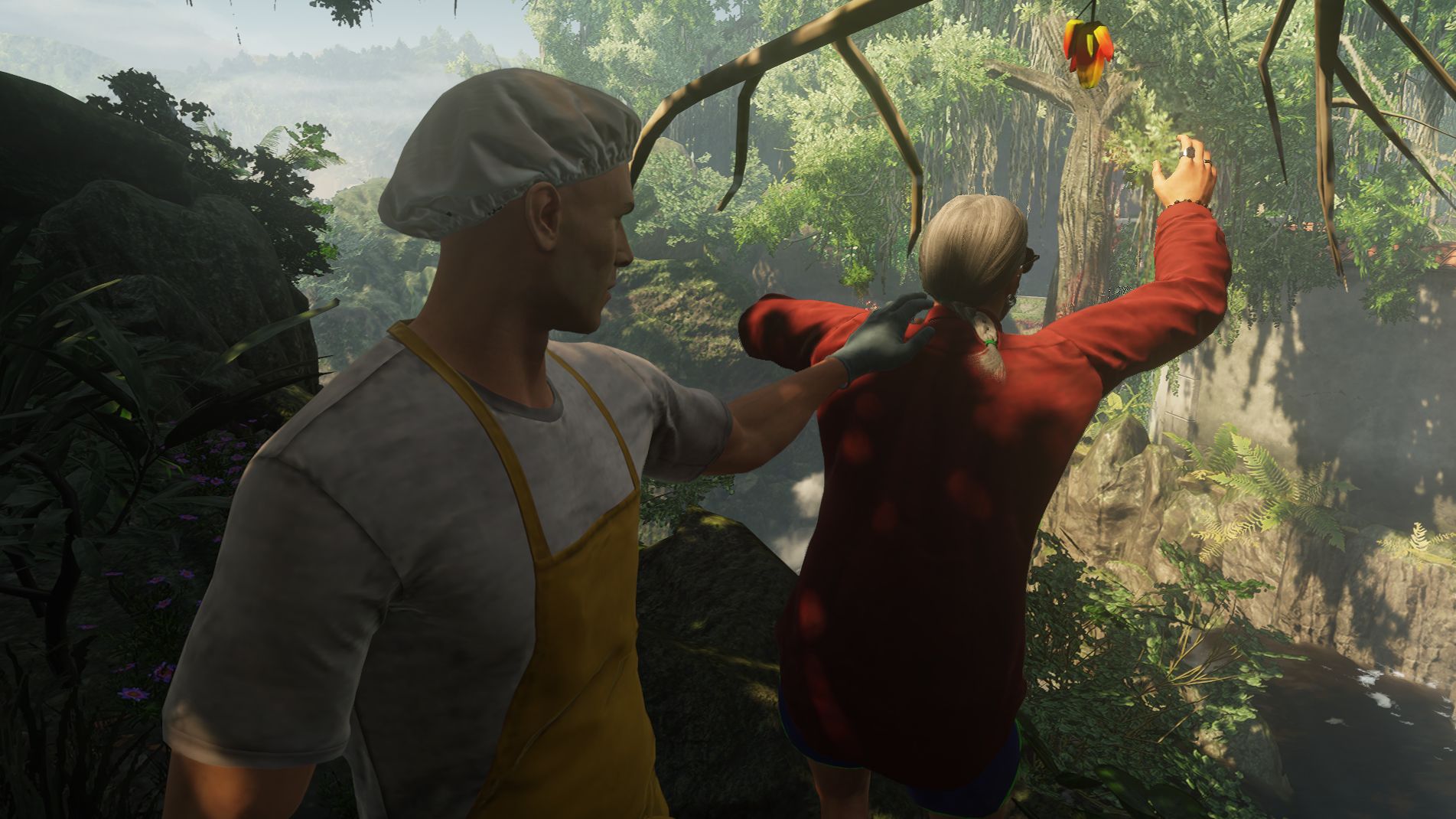 It can be tempting to take out anyone in your way, but it’s not always worth it. It’s often better to knock someone out and hide the body than it is to kill them.

At the end of every level you’re given a rating and you get XP for the way you completed the level. If you kill an enemy, you get no XP for that kill and you can even lower your end of mission ranking. But if you simply knock that NPC out, you’ll get 25 XP for a silent takedown.

Pay Attention To Your Surroundings 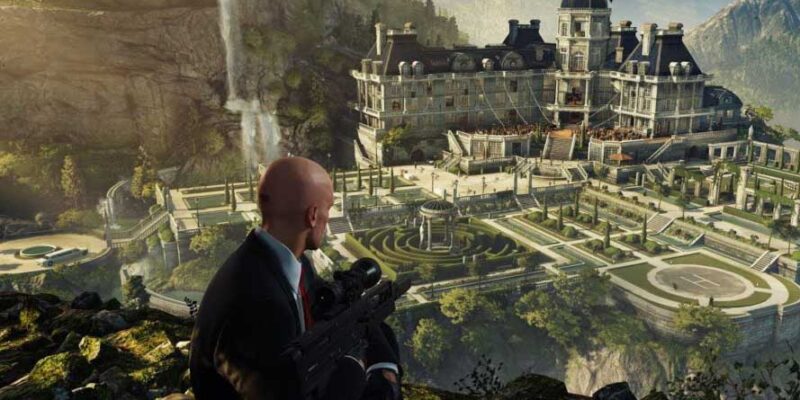 Hitman 3’s levels are built like mini worlds that you’re able to inhabit. Each level is full of secrets to find and NPCs with interesting things to say.

Follow some people around, see where they go, listen to some conversations.

You may also find special items and weapons to help you with your contract. You could overhear tidbits of information that will tell you about a target’s weakness and ways to get access to them.

Paying attention to your environment could make the difference between a successful and a failed contract. 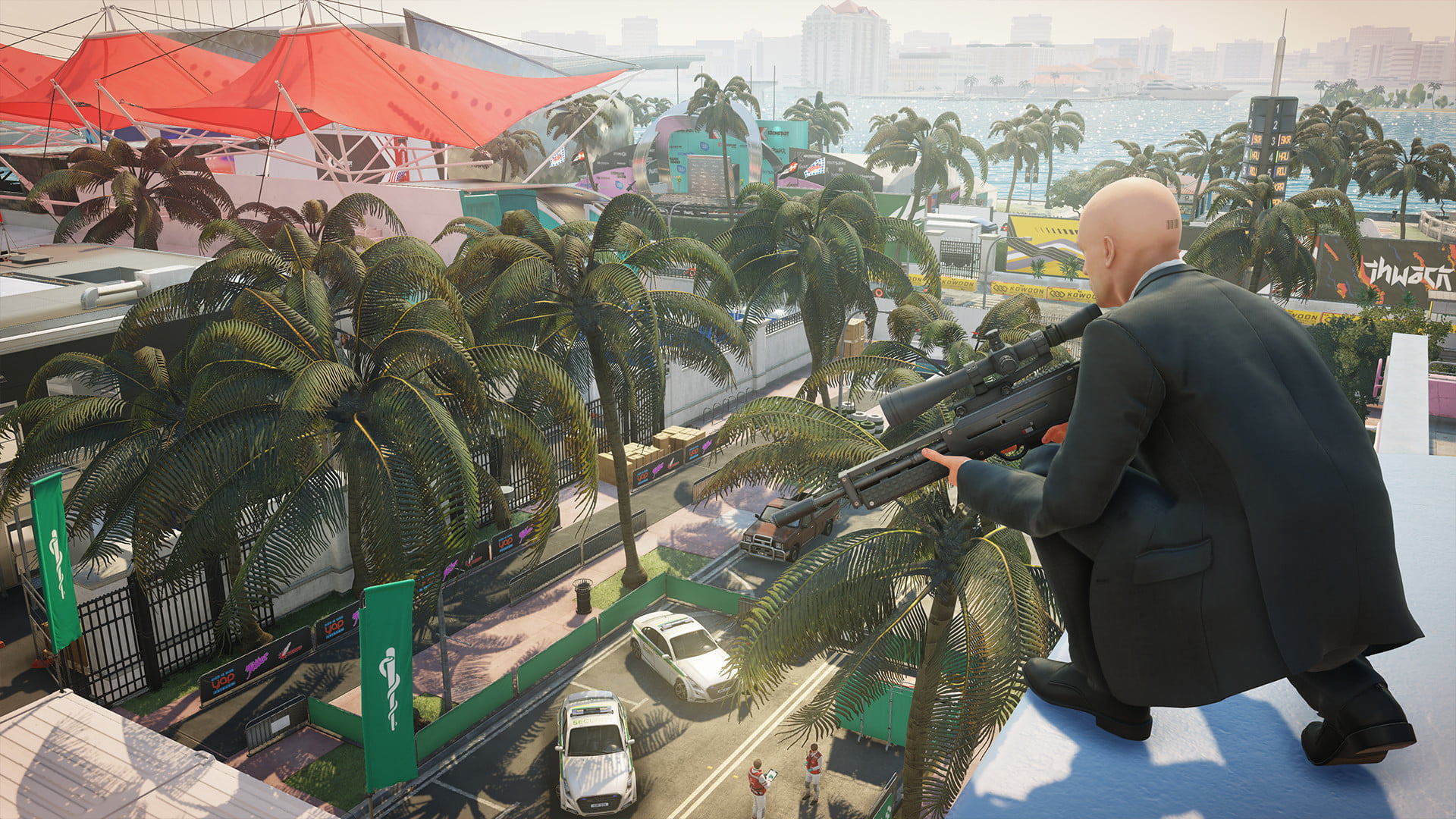 Every level in Hitman 3 is built with secret passages and short cuts, similar to playing Dark Souls.

Once you find these hidden areas or shortcuts, you’ll be able to completely bypass entire sections of a level and complete your contract that much faster.

Steal Everything That Isn’t Nailed Down 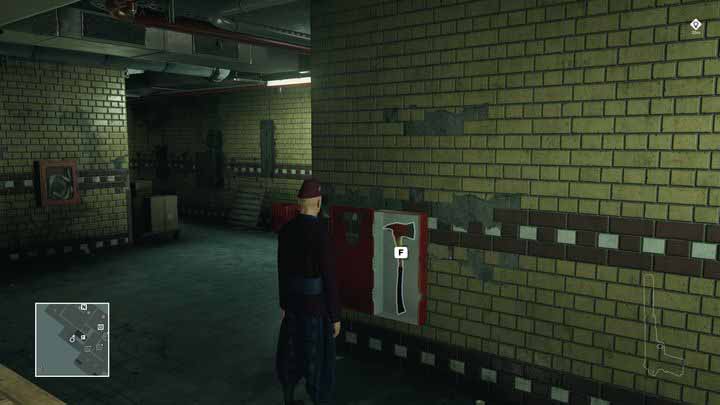 Screwdrivers, knives, plates, coins, balls, disguises, it doesn’t matter what you find or where you find it, take it if you can.

Hitman 3 is a game of improvisation. Sometimes the items you pick up can be thrown to distract a guard. Sometimes a screwdriver can be an impromptu shank when a good opportunity presents itself.

A good disguise will let you sneak past all but the most inquisitive of guards, but you won’t be able to use any of these tools if you don’t pick up everything you can find in-game. 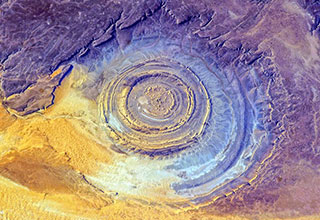