The upcoming Harry Potter game “Hogwarts Legacy” will apparently not feature Quidditch as part of its gameplay, despite the fact that broom flying is a prominent feature. According to an official FAQ, broom flight is only available for normal map traversal, and race challenges.

The omission of everyone’s favorite fictional sport seems like a huge missed opportunity, especially considering the lengths undertaken to recreate other parts of the Hogwarts experience. The fact that time and effort was put in to develop broom race challenges when that same energy could have been used for Quidditch seems like a serious misunderstanding of what players really want. 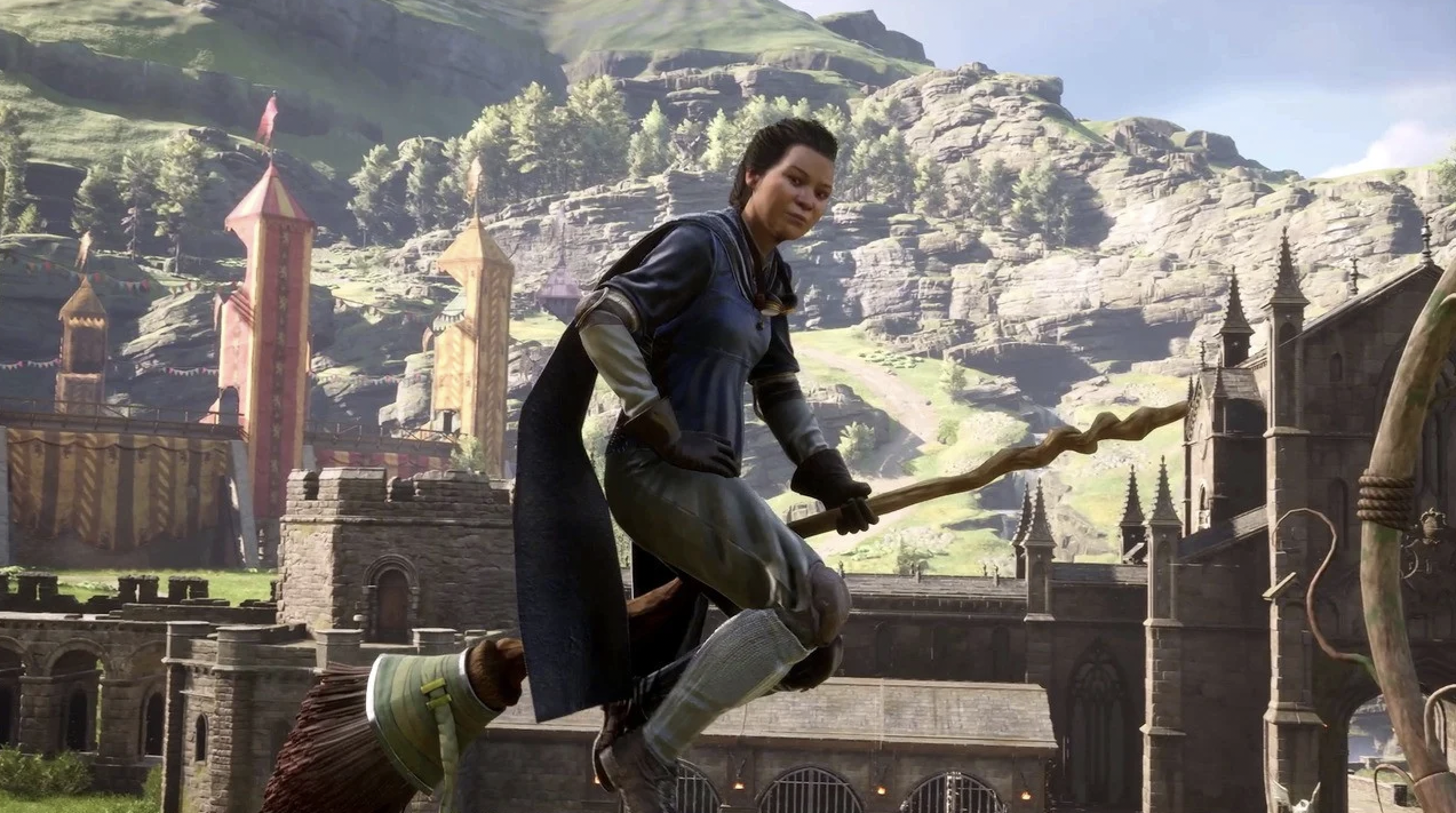 I can’t think of a single Harry Potter fan that would prefer to complete the standard “race challenge” type event you find in dozens of other open world games, rather than playing even the most basic form of Quidditch.

A well executed Quidditch in “Hogwarts Legacy” could have had massive potential, to the point of drawing in players just for that specific game mode. Becoming a Quidditch superstar is absolutely a role many fans saw themselves in growing up, and not having it as even an option is a limiting factor in a role playing game. Even a quidditch only multiplayer mode carries huge possibilities.

Hell, if GTA can successfully add Golf and Tennis among tons of other successful mini-games, Hogwarts Legacy can include perhaps the most iconic part of the legendary universe it’s based on. 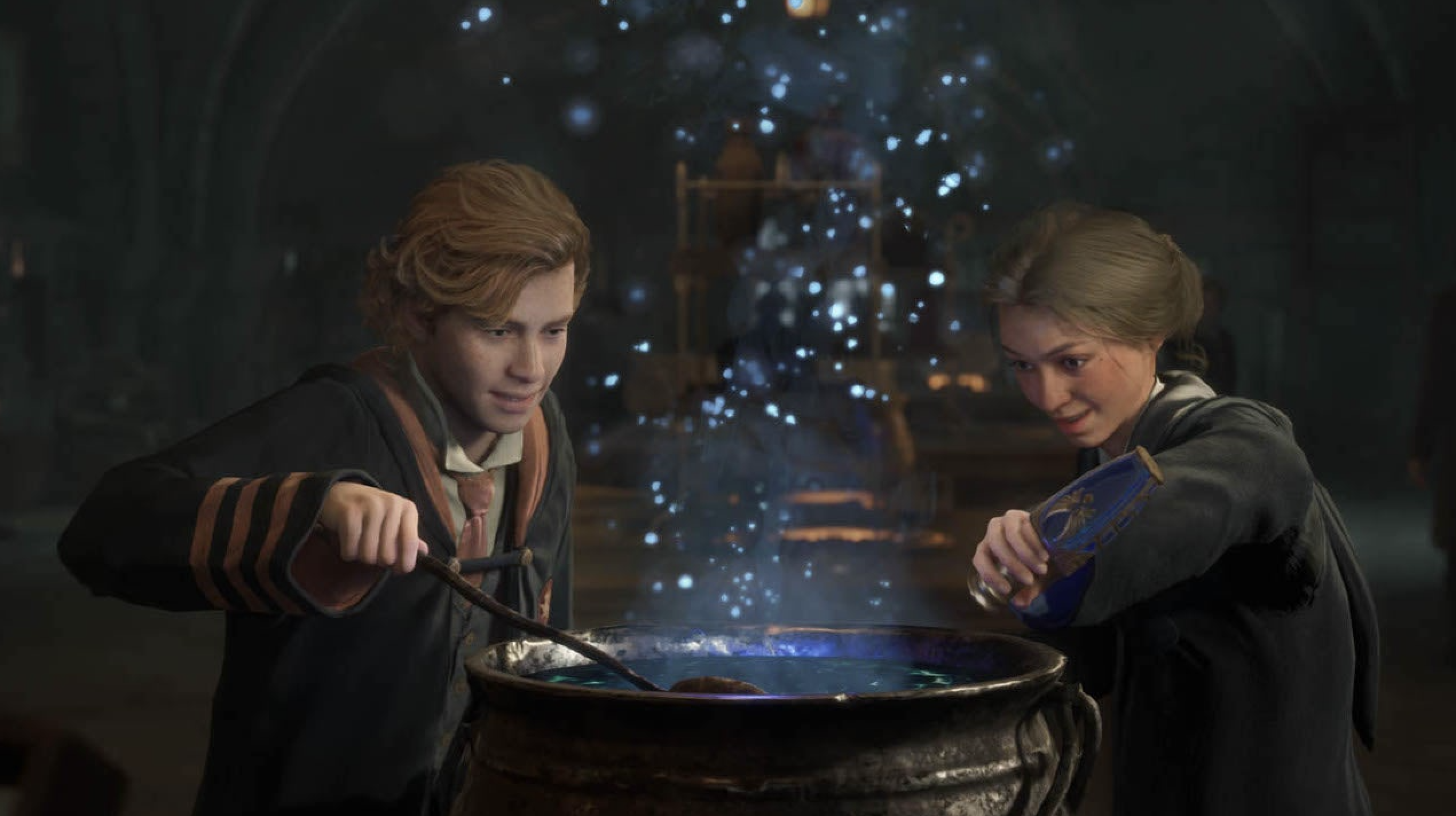 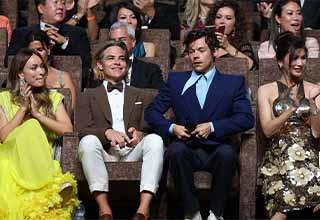