Japanese Soccer, Croatian Tennis, and Russian Ping Pong are a few of the niche sports gamblers relied on during the pandemic. In 2020, with casinos closed and more states legalizing sports betting, online gambling platforms like FanDuel, DraftKings, and Penn Gaming exploded in popularity, despite almost every major sports league shutting down for an extended period of time.

According to CBSNews, “DraftKings generated $614 million in revenue in 2020 and expects to cash in a cool $1 billion this year. FanDuel's parent company Flutter Entertainment said its 2020 betting revenue was $896 million, an 81% spike from 2019.”

This upward trend began in 2018 when the Supreme Court repealed PASPA (Professional and Amateur Sports Protection Act), which banned states from regulating and taxing sports betting. BettingUSA.com lists record-breaking national statistics, “Last year, the industry brought in $1.55 billion. So far, in 2021, iGaming has already generated $1.66 billion in the first six months. This is a massive jump of more than 160% from the same time frame in 2020. For sports betting, so far this year, the sector has generated $1.85 billion”.

For potential betters who live in states and countries where sports betting is still illegal VPNs are used to skirt the geo-blocking restrictions put in place by governmental bodies. In the last year, 19 states have legalized sports betting -- you can check if your state is included here. Ohio and Massachusetts have active legislation pending, which means they may be the next to legalize.

But all is not well in the world of gambling. 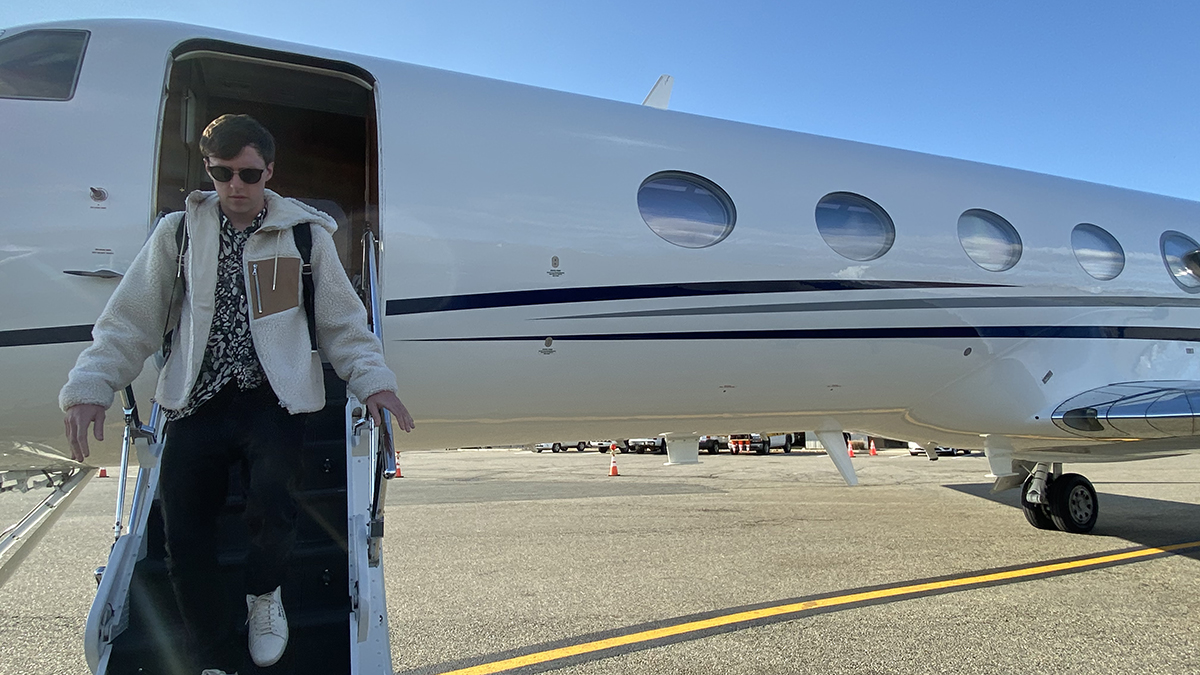 Ben “Parlay” Patz was charged by the federal government for sending anonymous graphic death threats on Instagram to collegiate, amateur, and professional athletes alike, including those from the New England Patriots and Toronto Blue Jays.

The 23-year-old Patz won big last year, “according to an account by USA Online Sportsbooks cited by the FBI, he used parlays — in which bets on separate events are combined into one wager — to amass $1,136,434 from Nov. 1 to Dec. 8.”

Patz has since pleaded guilty but the harassment of athletes seemed to have an uptick when fans were finally let back into arenas. One instance made its way onto the court when “Hawks guard Trae Young was spat on in Madison Square Garden. And shortly after Kyrie Irving of the Brooklyn Nets was hit on the head with a water bottle in Boston. Then the Utah Jazz banned three spectators for hurling racist insults at the family of Grizzlies point guard Ja Morant. And not surprisingly Wizards star Russell Westbrook had popcorn dumped on him in Philadelphia (lovely city) in the 2021 postseason.

And what do all these instances have in common, besides taking place inside NBA arenas? Well, Michele Roberts, the executive director of the NBPA remarked that these assaults were probably due to betting.

In Florida, a state where sports betting is booming, especially as it was the setting for the last Super Bowl, one bookie was kind enough to talk about their experience and introduction into the world of high stakes betting. This interview has been edited for privacy and clarity:

americanspy: How did you get into sports gambling?

Bookie: I was a professional athlete for ten years, my friend I used to play with got an injury and started [working as a bookie] upstate. He was well-connected with a community of Jewish gamblers. They hit me up because they needed someone in Miami.

as: Did you know anything about it before?

B: No, I never knew it was a billion-dollar business until I started finding players. I’m not about the money, I gambled a little in my twenties, but not like this. I loved sports and when this popped up, I was like “I watch these games and make money” like it’s nothing.

as: So you place bets for one specific company and find people to bet against you? How does that work?

B: They set you up with an account and they give you a credit. Then you start gambling and give people the platform to bet. It’s Monday through Sunday and at the end of the week, that’s their balance. It’s gotten big since 2017 – bigger and bigger every year. The money is great because the TV throws the odds in your face and now even women do it.

as: Was your job especially busy during the pandemic?

B: During the pandemic, people were betting on anything – like Madden and Russian Ping Pong.

as: When’s the best time of year for you?

B: The Super Bowl is the biggest day for sports gambling. They’ll bet on anything, “What color is the Gatorade going to be when they throw it on the coach?”, “What’s going to be the first song for half-time?”, “Is the coin going to land heads or tails?”.

as: What happens when people lose and don’t want to pay up?

B: After a certain amount of money, the muscle guy will go to them if they run and don’t want to pay. Money comes, money goes. They don’t want to have to do that, it only happens if it’s a lot of money.

as: Have you seen people win big?

B: Yeah, the money is ridiculous. There are ways to make money if you’re disciplined, but it’s still gambling and the house always wins.

*Compulsive gambling can be an addiction. If you feel you have an issue with gambling, you can locate a Gamblers Anonymous meeting here or use your state’s hotline to speak with someone directly. 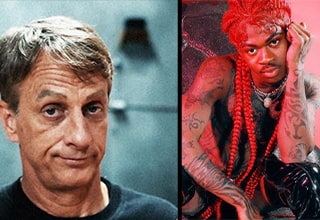 NEXT ARTICLE Tony Hawk, Lil Nas X, Human Blood, and a Viral Comment All in One Story