Fortnite's season 4 offers a bunch of new and renewed items to make shooting kids in their stupid little heads that much better.

So to understand how to get the most out of this season and just as importantly, how to actually get all the cool gear, here's a mini guide on everything worth knowing about season 4 of Fortnite.

7 Essential Items to Get 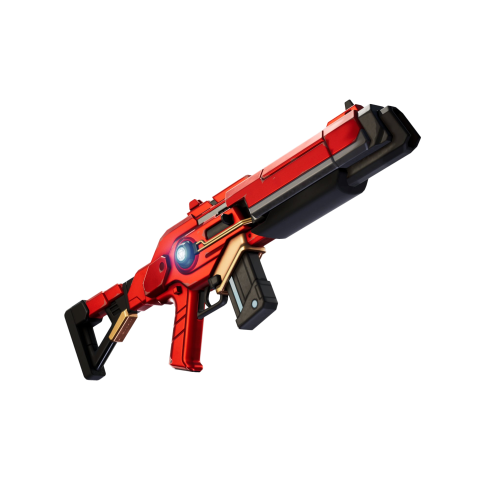 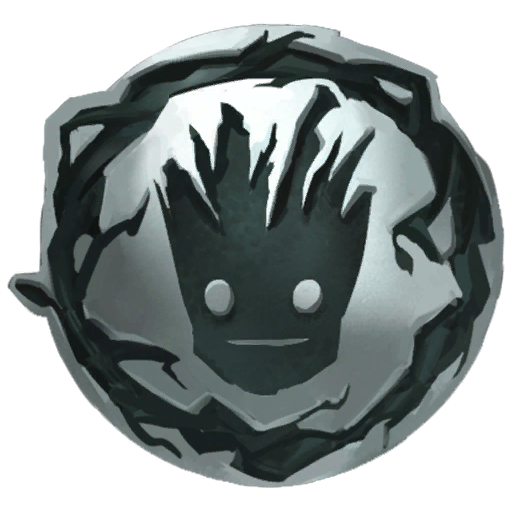 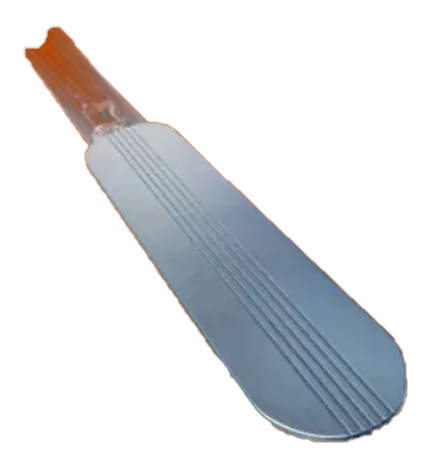 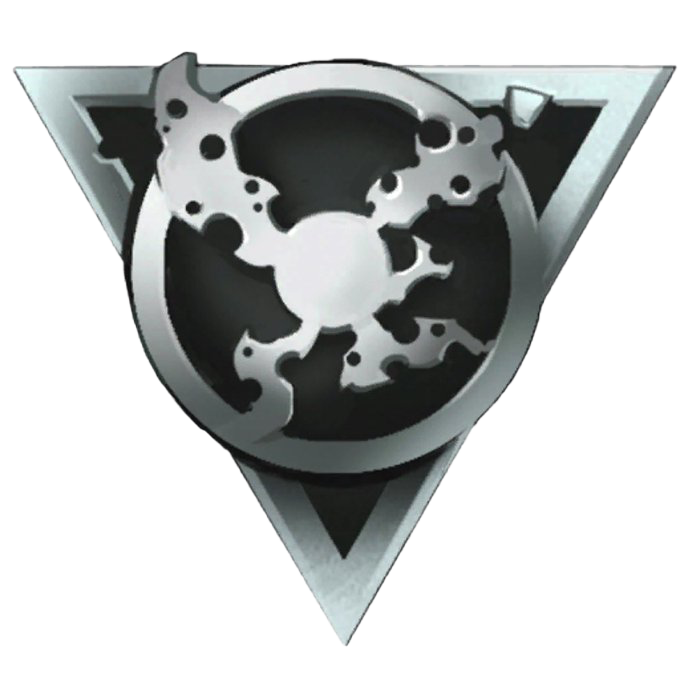 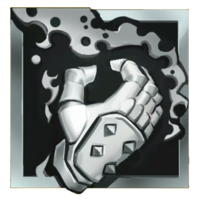 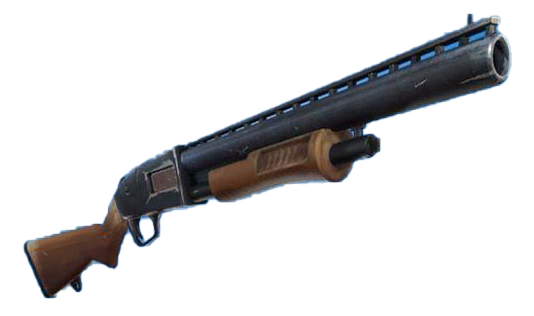 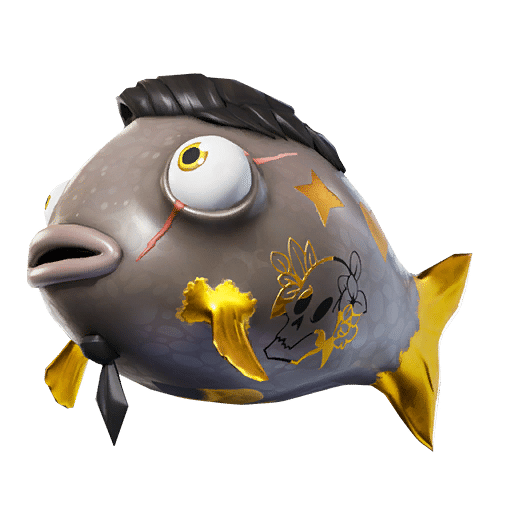 Read on for tips and tricks on how to get all these goodies. 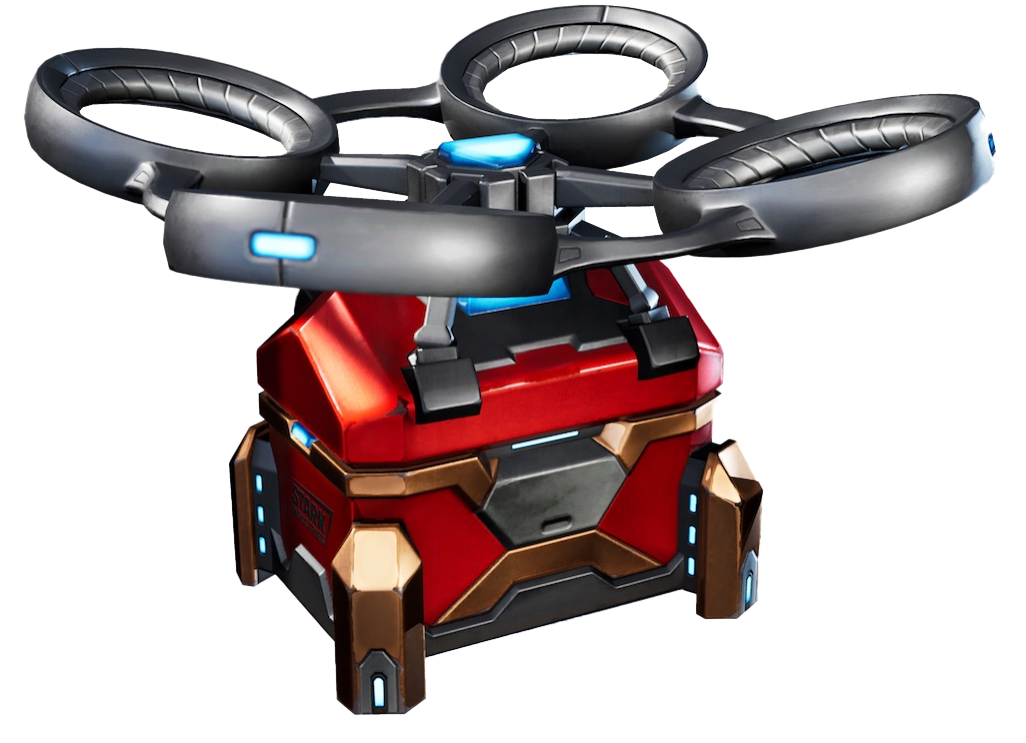 When you see a blue column of smoke on the field or a white jet icon on your map, head over there immediately.

You can either avoid or destroy the Stark bots, for which they'll give up a Stark Industries Energy Rifle (available in Rare, Epic, and Legendary), then scan the air for any bots with packages hovering above you.

Shoot down and grab the loot that falls to the ground. Drops are random, but it’s still a good way to score mythic weapons.

Groot's Bramble Shield (which is basically Groot’s body in the form of a gigantic hamster ball) can help you defend against enemies. It only lasts about six seconds, but you can also use smack enemies with it to deal some damage.

Silver Surfer's Board lets you surf around in the air like, well, like Silver Surfer. It’s great for a quick getaway—just make sure you wait out the 25-second cooldown before landing in another pinch.

Pop by the Old Pleasant Park 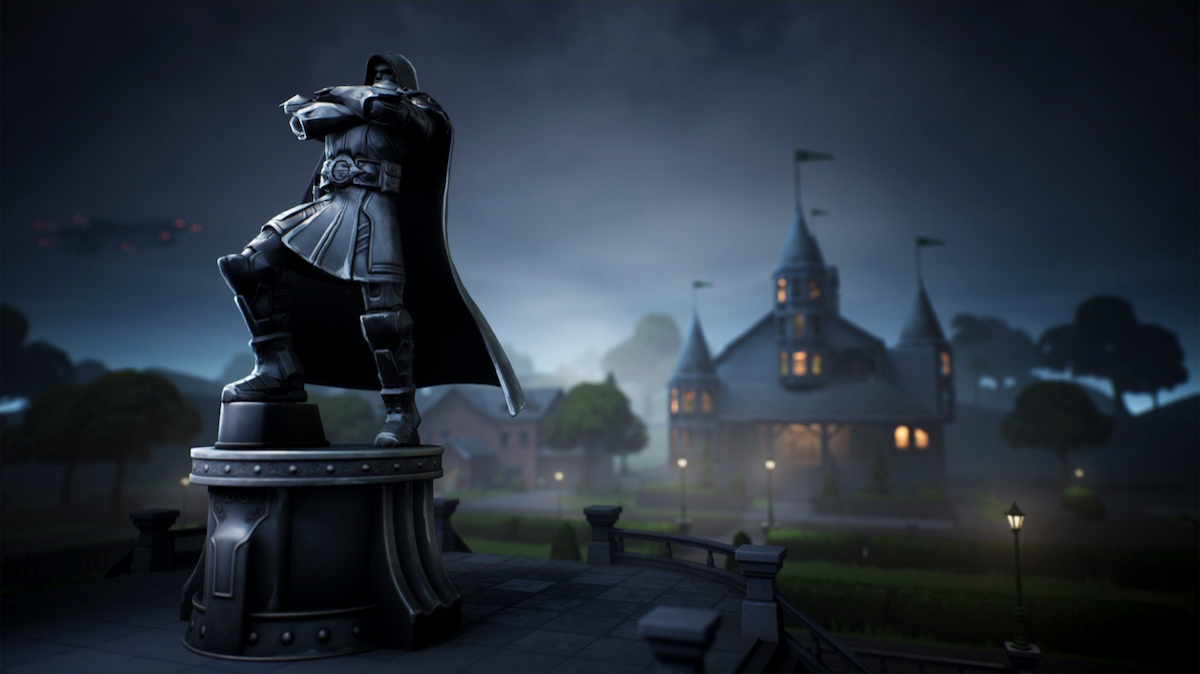 You can find Doctor Doom at a revamped Pleasant Park over at the north end of the map. You have to brave the guards and eliminate Doctor Doom in his domain, then get your reward.

Doctor Doom's Mystical Bomb has a 25-second cool down, but the massive damage that the projectile weapon deals makes it worth the wait.

You can also grab Doctor Doom's Arcane Gauntlets, which emit a powerful energy beam attack to make decimating your enemies a total breeze. Even without a boss, this central structure still makes for an awesome landing spot because you can score some really good loot.

It’s also less crowded now, and if you make sure you land on the helicopter pad you should be able to sweep through the area more efficiently. 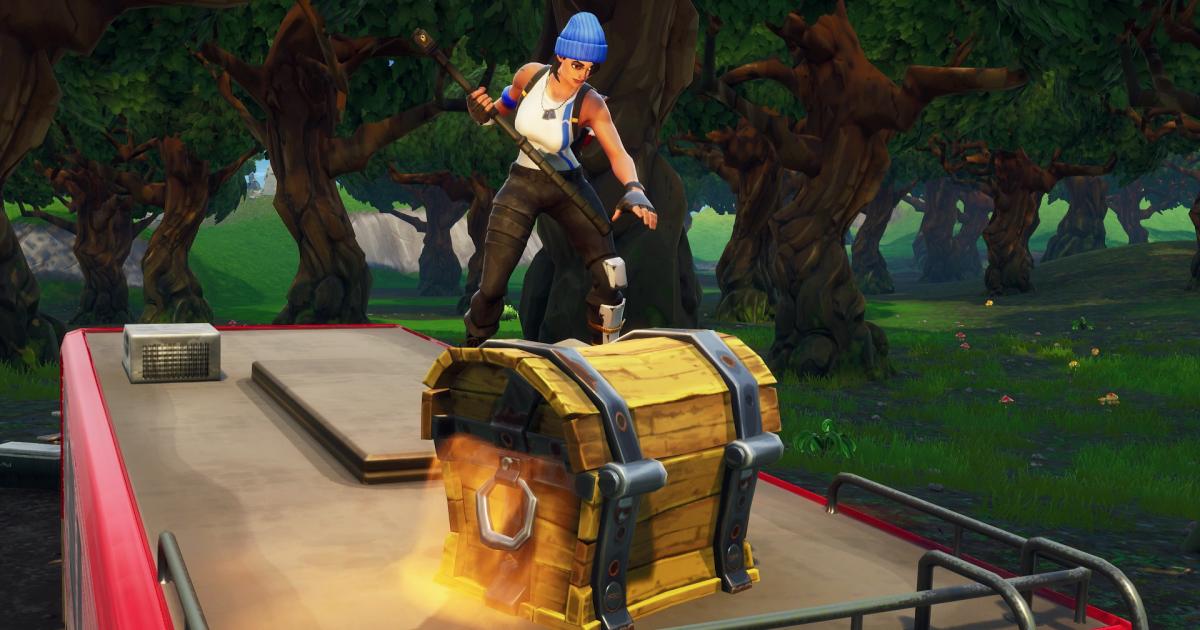 Just keep looting until you chance upon the Pump Shotgun, which makes a star comeback in Season 4.

The pump shotgun is still one of the best weapons in the game. It deals massive close-ranged damage, so if you want to avoid the OP mythical weapons spots, having this in your arsenal will be just as advantageous. 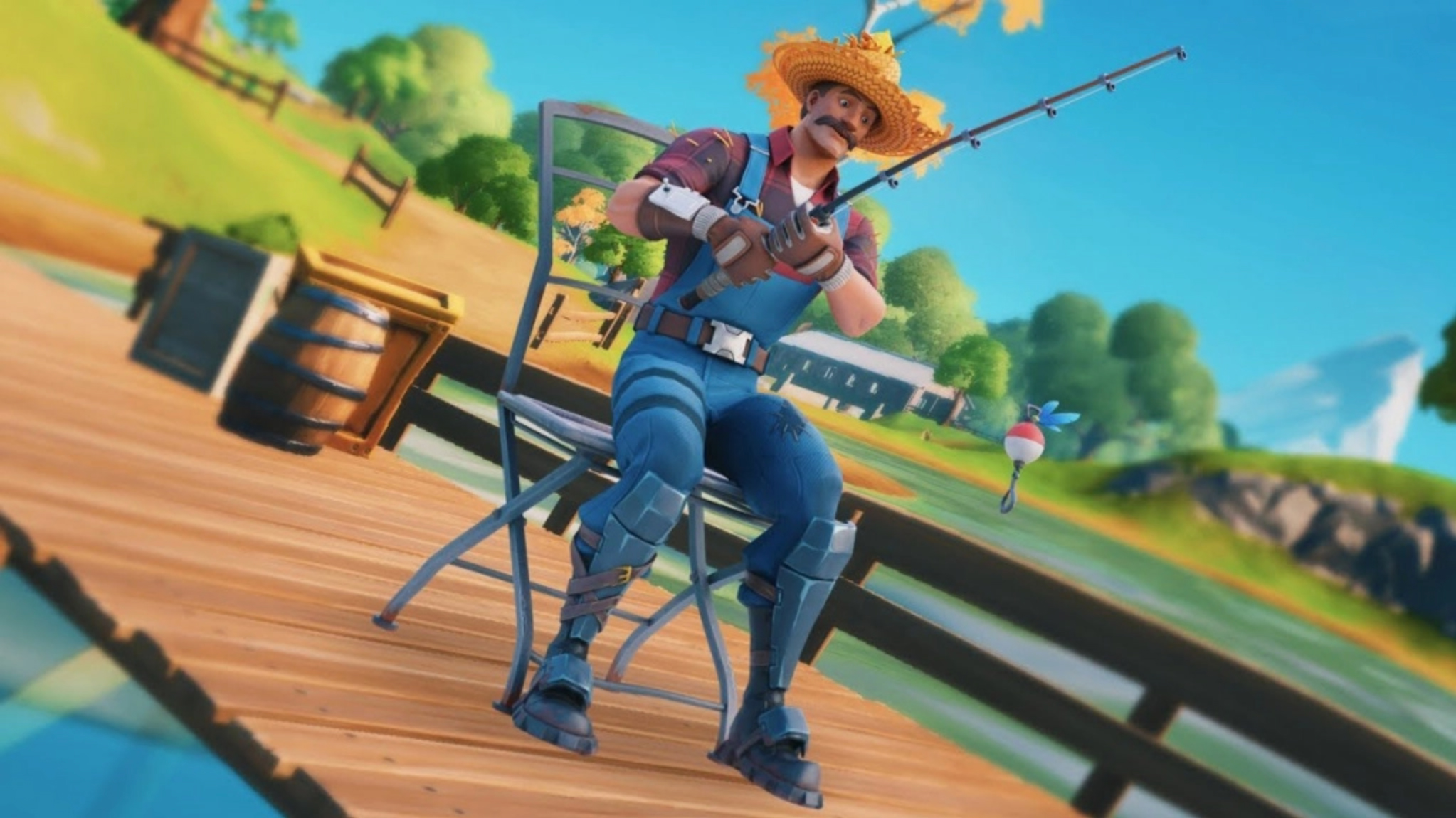 The super rare Midas Flopper Fish is one of the most powerful consumables in the game. It provides 50 health and turns your entire inventory into Legendary, which is also why it's extremely rare.

There are two areas best suited for catching this fish. After loading into a Battle Royale match, go either to the pier at Sweaty Sands or to this point on the northwest side of the lake near Lazy Lake.

You have to have a Pro Fishing Rod in order to catch a Midas Flopper, so you may have to hit an Upgrade Bench before heading to the water.

It will take some time to finally catch this thing, but when you do it's definitely worth it.

After you’ve nabbed all the good stuff season 4 has to offer, go celebrate by dancing on top of the Sentinels in the Sentinel Graveyard.

Because nothing helps you gloat more than showboating on a giant dead robot head. 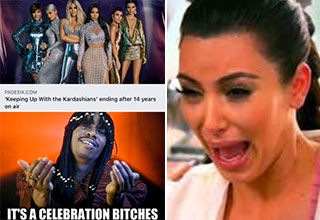 NEXT ARTICLE Keeping Up With The Kardashian's Has Been Cancelled