Adobe's Flash Player gave life to a lot of weird and funny moments on the early internet. It let people share graphic animations and poorly constructed games, and this year on December 31st it will be going away for good.

This just means Adobe will officially stop issuing updates for the Flash Player. It's not news, since this end was a long time coming and no one actually uses Flash anymore, but there's a lot of old content floating around that still exists on Flash.

To save some of these Flash memories, the Internet Archive started collecting old Flash games and animations and making them playable for the foreseeable future through a program called Ruffle.

So for old time's sake, we picked out some of the best Flash games you can still play right here, just click the green button on each one. 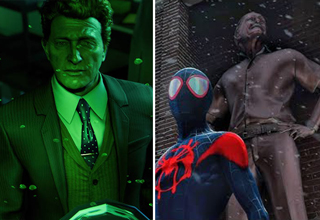