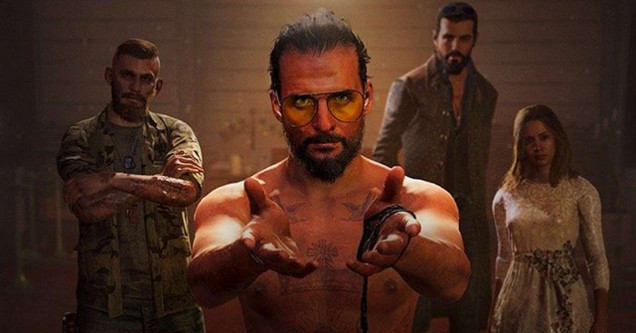 Far Cry 5 has officially hit store shelves, and it's looking like the first big hit of 2018. Not only has it been well-received by most critics, but it's a fairly substantial game that will take the average gamer more than 25 hours to finish.

But to those in a hurry, the game can technically be beaten in just a few minutes.

During the game's first mission you'll be asked to handcuff Joseph Seed. Simply choose to ignore this order for a little over a minute and you'll trigger Far Cry 5's secret ending. As you probably suspect, it isn't necessarily a fulfilling ending, but it counts.

The sequence can be seen below:

The real ending for the game will take you much longer to get to: roughly 25 to 30 hours on average.

Far Cry 5 is averaging around an 82 Metascore despite some political controversy, making it one of the most well-received Far Cry games. 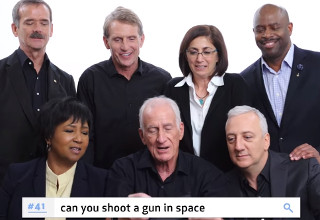