Sega's new open world RPG, Yakuza: Like a Dragon, has a pretty confusing system for obtaining different outfits throughout the game.

That's because rather than being something you get automatically throughout the game, your outfits are tied to a job system.

And unless you bought the pre-order special edition, you might waste a lot of time just trying to figure out how to get some cool threads. 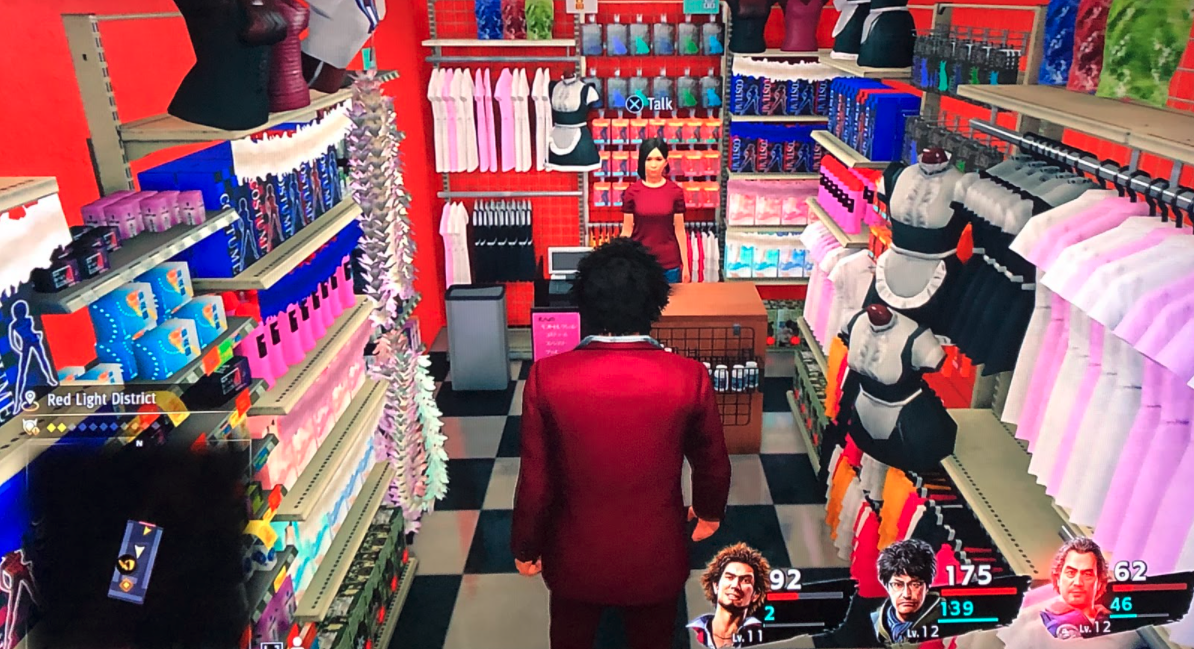 So if you want to keep Ichiban Kasuga and his team looking good, here's a short guide on how to get different clothes and outfits in Yakuza: Like a Dragon.

As the story line progresses in chapter four, you should open up the map of Ijincho. Make some money by collecting cans, treasure hunting around vending machines, and completing substories like “Baby, Don’t Cry,” which will reward you with 20,000 Yen.

While some substories reward you with money, others will unlock important locations. 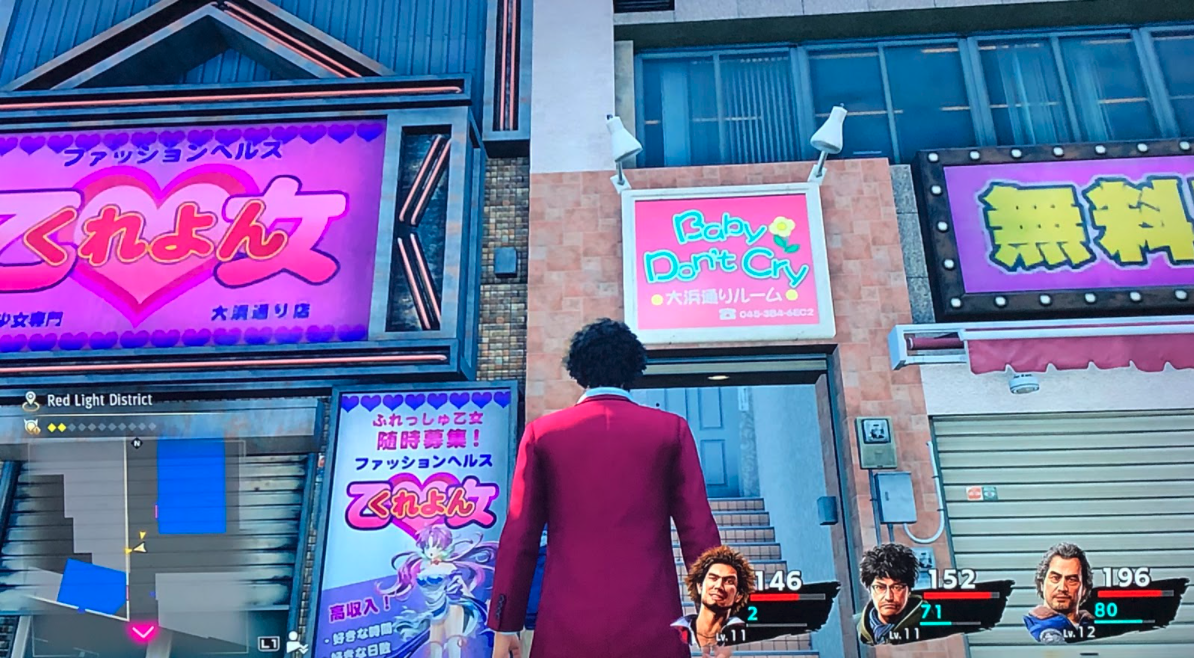 Buy gear at street shops like Love Magic, Hustle Boutique, and Benten’s Pawn to equip your team with the necessary gear to beat the chapter four bosses and progress to chapter five.

Exploring the Central District will unlock the “One Man’s Treasure” substory to open up Benten’s Pawn. 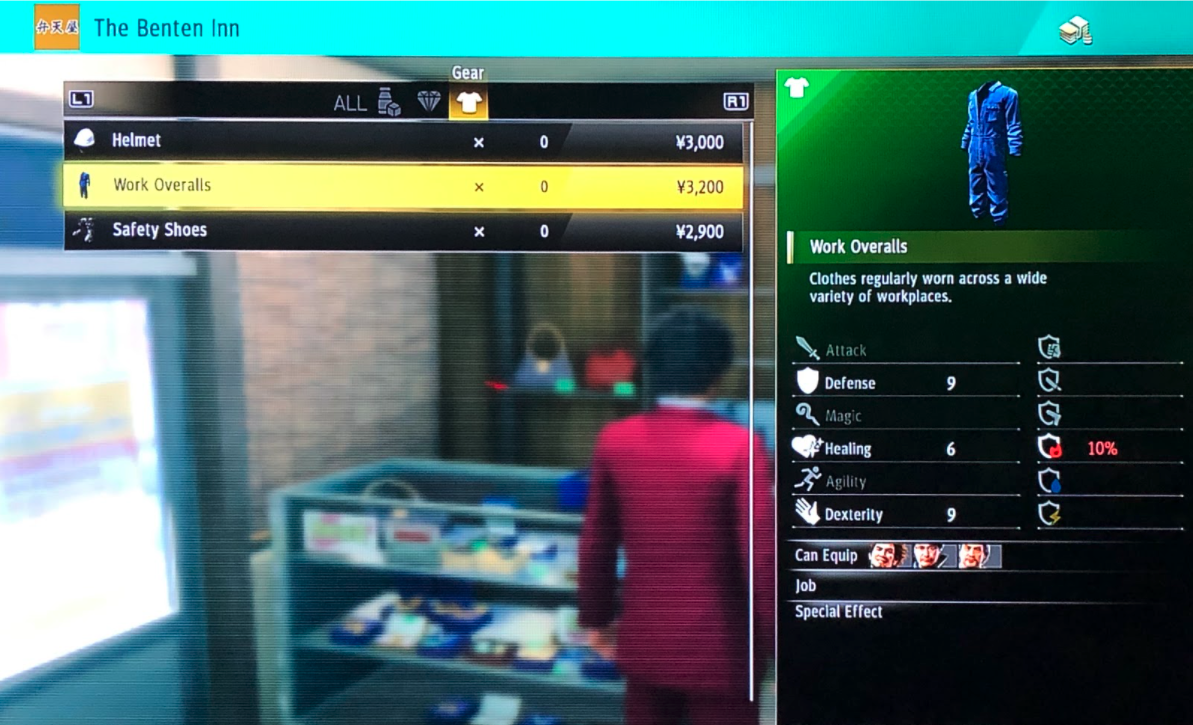 In the beginning of chapter five, the ability to change jobs is unlocked, allowing you to change outfits according to which job you want to switch to.

Granted, the outfits only change during battle, but you'll be able to see them in the open world once the game is completed. 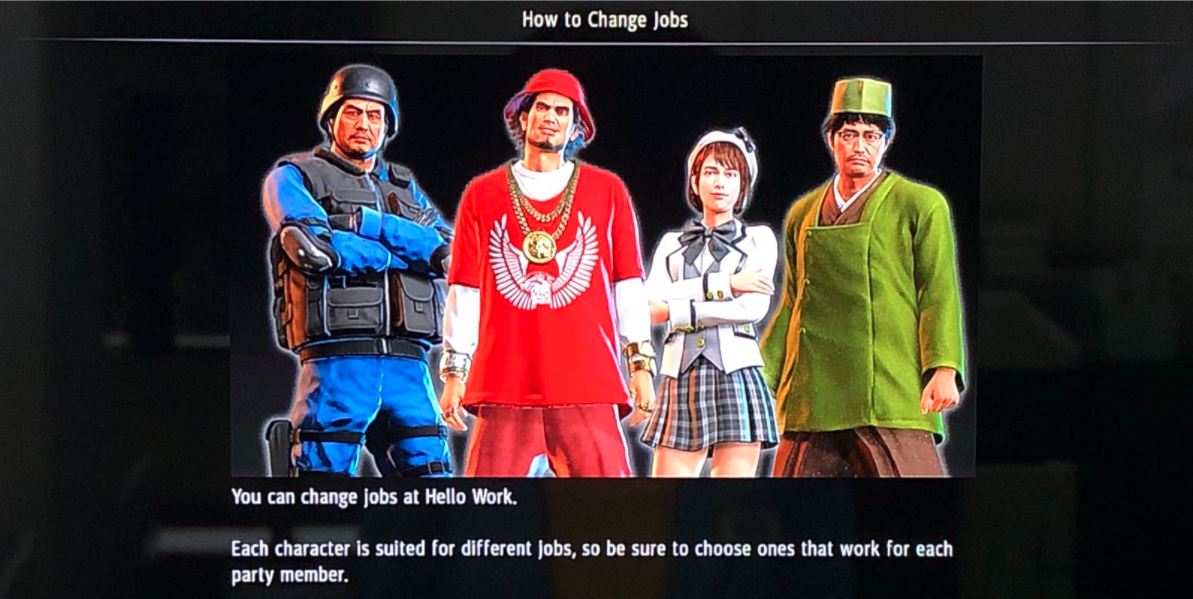 Report to Hello Work and speak to Ririka to change jobs, but be sure to put in enough work at the previous job before trying to switch.

Not all jobs will be available from the start, so you have to level up in your current jobs and develop team bonds to unlock new jobs, which will unlock new outfits. 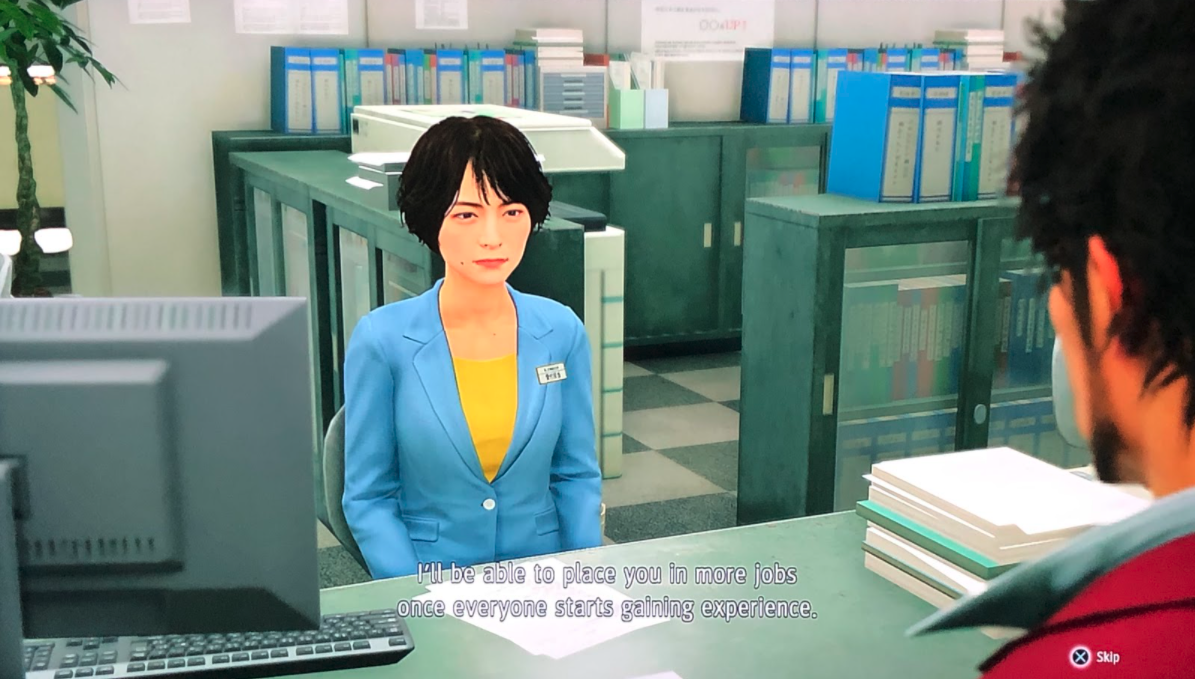 Get that team of misfits employed and rise to become heroes in style. 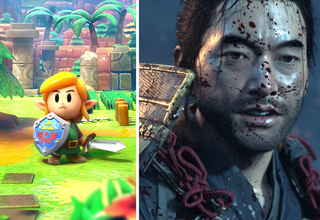